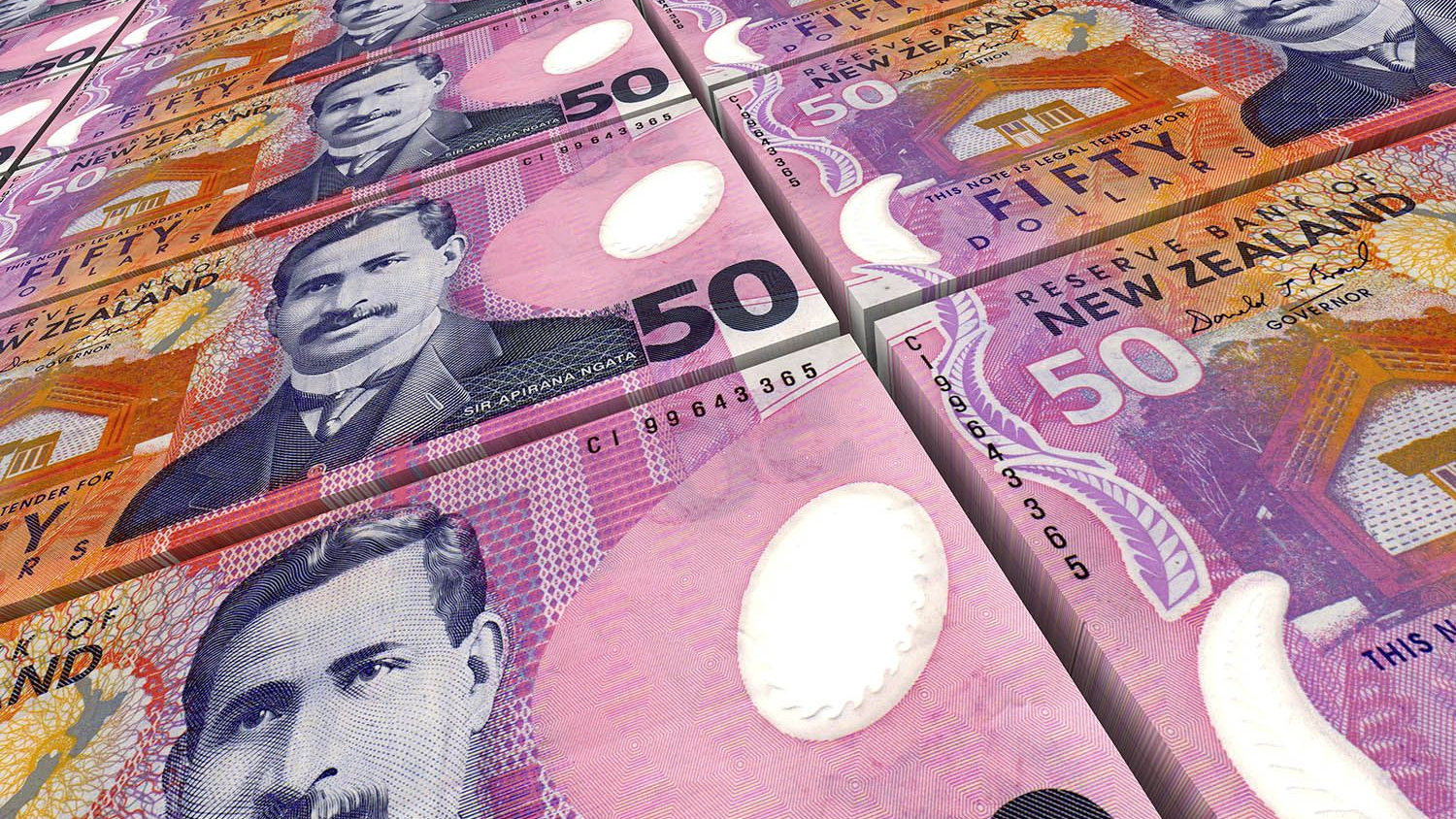 Treasury says the 2019/20 New Zealand Government Bond Programme has been increased to $13 Billion. That's $3 billion higher than forecast at December's Half Year Economic and Fiscal Update (HYEFU). In the financial year to date, $7.5 billion has been issued.

Treasury says forecast borrowing programmes for future years are unchanged, but increases are anticipated. Updated forecasts will be made with the Budget on May 14.

Meanwhile, Treasury Bills on issue are now forecast to be $4 billion at June 30 this year. That's $1 billion higher than forecast in the HYEFU.

The full release on Treasury's bond programme is here.

Economics is not important today. You need to deal with saving lives today!

The rate of spread means that it will infect all unisolated NZers in just 60 days but it can be defeated by isolation and shutdown. Why are we going to wait until thousands full the morgues before the inevitable action is taken.

It is already here in the hoards that surged in over the last few days. Statistically by the time the first case of community transmission with serious symptoms is identified, 256 cases could be circulating with mild symptoms and early stages of more serious disease.

It will explode like a bomb. Just as in Europe. We don't have days to wait and dither.

Please for the love of God, understand the maths.