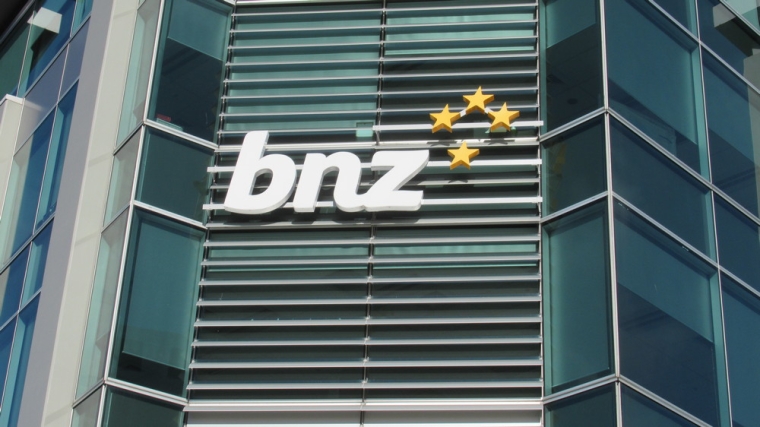 BNZ is borrowing $550 million through a five-year bond issue that will pay investors annual interest of 1.884%.

The bank had sought a minimum of $100 million through the offer, which was open to unlimited over subscriptions. The interest rate was set at a margin of 0.60% over the 1.284% swap rate, following an indicative margin of 0.57% to 0.62%.

The bonds, or unsecured, unsubordinated, fixed rate, medium term notes to be precise, will be issued on Tuesday, June 8 and quoted on the NZX Debt Market. They're due to mature on June 8, 2026.

BNZ says the money borrowed will be used for "general business purposes."

I suppose its a case of get quick while they can obtain a low interest rate.

Dont you love that Microstrategy can offer 0% coupons to buy Bitcoin with and be 50% over subscribed
https://www.bloomberg.com/news/articles/2021-02-17/microstrategy-raises…

Not worth my money. Ill be leaving it overseas until rates get close to 5%. Chumps. The Aussie owners are 'laughing all the way to the bank'