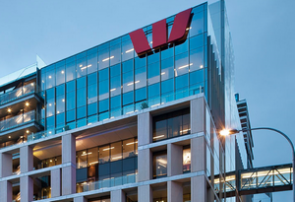 The bank on Wednesday priced the senior, unsecured and unsubordinated bond issue outlined by interest.co.nz on Monday.

The bonds will be issued this Friday and were priced at 100 basis points over swap.

Westpac was seeking $100 million plus unlimited oversubscriptions in an offer marketed to both institutional and retail investors. The minimum application and holding value of the $1 per note issue is $5,000 with multiples of $1000 thereafter.

Westpac, which has AA- and A1 credit ratings from S&P and Moody's respectively, is seeking ratings from the two for its new bond, which won't be listed on the NZX debt market.

The money raised will be used for general corporate purposes, including making loans available to Westpac NZ’s customers, the bank says.