NZIER Survey of Business Opinion shows a net 26% of firms had a negative view of the economy in the December quarter, while a net 11% were downbeat on their own activity

NZIER Survey of Business Opinion shows a net 26% of firms had a negative view of the economy in the December quarter, while a net 11% were downbeat on their own activity 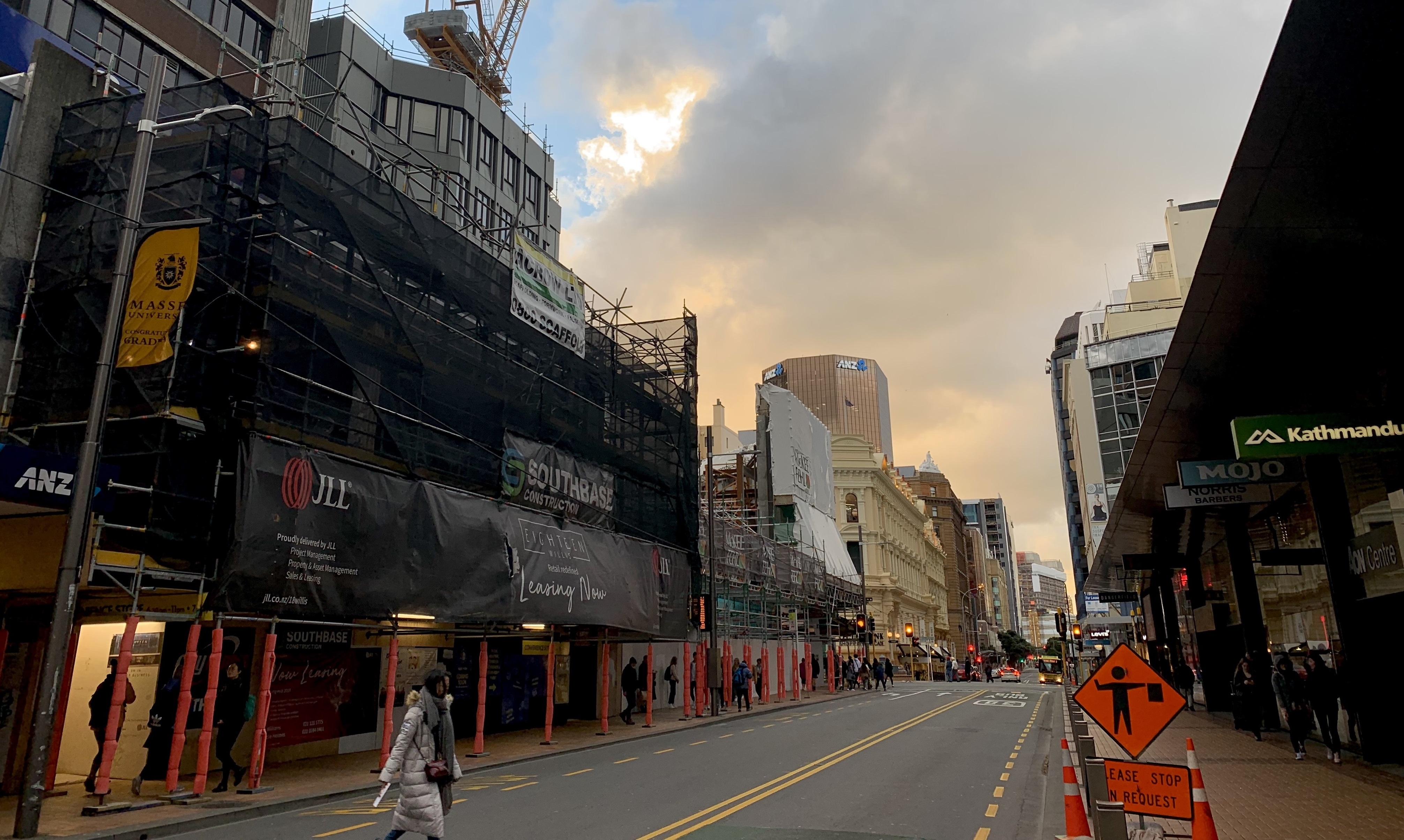 A smaller portion of businesses had a pessimistic view of the economy in the final three months of 2019, compared to the previous quarter, according to the New Zealand Institute of Economic Research’s (NZIER) latest Quarterly Survey of Business Opinion (QSBO).

A net 26% of businesses surveyed were downbeat on the economy, compared to a net 35% in the September quarter.

Meanwhile a net 11% of firms had a negative view of their own trading activity - the same portion as in the previous quarter.

So while businesses felt less downbeat, demand was still soft.

The lift in confidence in the NZIER’s quarterly survey was smaller than that seen in ANZ’s latest monthly survey.

A net 17% of respondents surveyed for ANZ’s December survey expected their own activity to be stronger (see NZIER chart, followed by ANZ one below).

The NZIER explained its results:

A net 20 percent of manufacturers expect worsening economic conditions over the coming year – an improvement from the net 52 percent in the previous quarter. The global outlook had been on the mend towards the end of last year, as the US and China looked closer to agreeing on a trade deal. Manufacturing export demand rebounded, and costs were moderating in the sector. There are signs manufacturing sector profitability is turning around.

The outlook for the building sector is also improving, with signs of a growing pipeline of construction work. Architects’ measures of activity in their own office points to a rebound in the pipeline of Government construction work over the coming year. This rebound is likely to reflect the effects of the announcement from the Government of increased infrastructure spending.

Persistently weak profitability means firms remain cautious when it comes to expansion plans. This caution is particularly apparent when it comes to investment in buildings, with a net 10 percent of firms looking to reduce this type of business investment over the coming year. Firms are feeling more positive when it comes to hiring in the next quarter.

Firms more downbeat in the provinces

Hawke’s Bay was the only region where optimists outnumbered pessimists. Other provinces including Gisborne, Manawatu-Wanganui, the West Coast, Tasman and Blenheim were particularly downbeat, with over 40 percent of businesses in these regions expecting a worsening in economic conditions.

A bounce off the bottom ay. It couldn't get much worse though, could it?
Somebody must want something! Is there an election this year?

I don't know what to believe anymore. It all feels rigged.

It's just so so. We'll Bob along on an average trend line until we bump into an economic black swan.