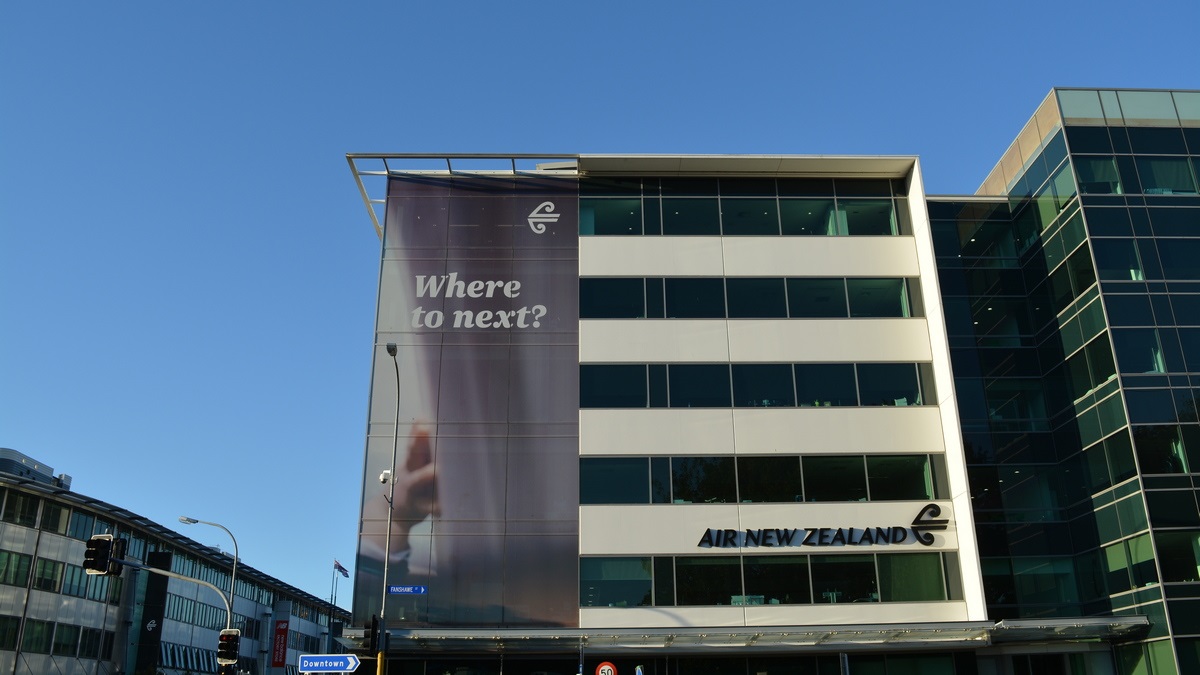 Air New Zealand has responded to - but not denied - speculation from Australian media that it may soon go to shareholders to raise more capital.

The speculation came from the influential Street Talk column in The Australian Financial Review, which said that "the airline has called in bankers and advisers to help mull its various funding options, increasing the likelihood of an equity-led recapitalisation that would ask institutional investors on both sides of the Tasman to play a leading role".

The Street Talk column is often the recipient of well-sourced information from the likes of investment banks and advisers.

In a brief statement to the NZX on Thursday Air New Zealand said it "notes" the recent speculation regarding the airline currently considering various funding options, including a potential capital raising.

"Air New Zealand currently has a $900 million facility from the Crown which has yet to be drawn," it said.

"The company continues to assess its capital structure and the options available to it, including taking advice from professional advisers as required. Air New Zealand will provide any further updates to the market as required in accordance with its continuous disclosure obligations."

Any capital raising Air New Zealand might undertake is of more than passing interest to the New Zealand taxpayer, as we - courtesy of the Government - own around 51% of the airline.

Even after recent announcements of large scale job cuts and other cost reductions, the airline's believed likely to be burning cash at around $100 million a month.

But despite this, the share price has rallied, reaching close to $2 this week and making the prospect of raising money from shareholders perhaps possible.

Whether the Government is on the same page as the airline on this is an interesting question.

If the Government wants to maintain its controlling stake it would need to take up any shares on offer in a capital raising.

The flip side is whether any capital raising effort could be successful without the Government contributing.

However, a large number of companies have already made use of the surprisingly buoyant market conditions to raise money from shareholders, with an estimated $2.5 billion having been raised since the onset of the pandemic.

The New Zealand taxpayer is being dragged backwards through a gorse bush in this deal.
There's $900,000,000 worth of 'free' money up for grabs, and it's going to be grabbed.

The Government should either abstain from the raising and see it's shareholding diluted ( and withdraw the standby facility) or sell into the strength of the current share price, then consider stumping up the funds at a much lower price.
By leaving the nominal guarantee in place, to be rorted all about itself, the Government is failing to protect taxpayer funds. But I guess the investment bankers will have picked up on the certainty of the original guarantee pretty early on and are now set about making money.
Disgraceful given the intent of the lifeboat and the circumstance that we find ourselves in today.

Warren Buffet also said "make your own forecasts" and "invest in companies that match your values". What should you do then?

They should raise capital from shareholders and others. The government assistance has a very high interest rate. Why borrow when you can raise capital ? Makes sense. The Banks must be salivating at the fees for raising capital.

Government $900m is convertible debt, so Govt have already stumped up, and dilutes ordinary shareholders. The choice is further participation. Warren Buffett loved airlines for their cashflow until March, and will probably buy back in when the blood letting is further through. We Mum and Dad shareholders need the chance to participate on equal terms to the big end of town. Auckland Airport released too few shares to existing shareholders, preferring institutions.