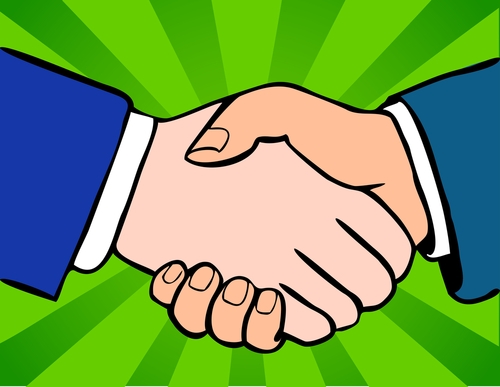 Westpac made a NZ$770 million profit in New Zealand this year.