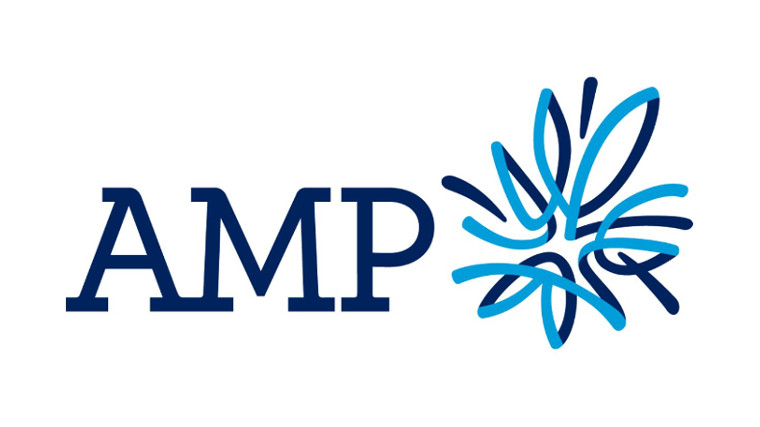 The Reserve Bank (RBNZ) has released more information in defence of its decision to block the A$3.3 billion sale of AMP Limited’s (AMP) New Zealand and Australian life insurance arm.

AMP on Monday announced to the NZX and ASX that the sale of AMP Life to Resolution Life was “highly unlikely to proceed on the current terms” and the company didn’t expect to pay an interim dividend for the first half of 2019.

AMP’s share price has been on a downward trajectory since, falling from NZ$2.23 to NZ$1.85. More than NZ$1 billion has been wiped off its share market value.

While the RBNZ on Monday told interest.co.nz the sale agreement was made “without consideration of the RBNZ’s requirements”, it late on Thursday afternoon released “background” information essentially exposing AMP Life and Resolution Life as being sloppy in their dealings with the prudential regulator.

The RBNZ said the companies first contacted it about the proposed sale in September 2018, before announcing it publicly in October 2018. However Bermuda-based Resolution Life only lodged a formal application with the RBNZ on June 7 2019.

“The structure of the transaction presented to the RBNZ by Resolution did not meet the requirements of New Zealand’s insurance regulations. This failure occurred despite the RBNZ’s guidance and information provided as necessary throughout the transaction process,” the RBNZ said.

“There has been no change since October 2018 in the RBNZ’s approach to applications for such transfers, and no change in New Zealand insurance law or regulations.”

This isn’t a requirement bestowed upon AMP Life under the conditions of its current licence.

However the RBNZ on Thursday shed some light on why it didn’t want Resolution Life to operate under the same conditions: “Their proposed transaction would constitute a fundamental change in the nature of AMP Life’s business.

“AMP Life would no longer accept new business, and the scale of its business would substantially shrink over time. Existing life policies would be ‘run-off’ to expiry over a period of some decades.”

It went on to explain: “The current conditions of AMP Life’s licence in New Zealand under its current business model (not the proposed transfer and ‘run off’) include an exemption that allows AMP Life to operate in New Zealand as a branch of the Australian parent company.

“Exemptions are granted on the basis that standards applicable to Australian incorporated insurers are broadly equivalent to New Zealand standards.

“In some circumstances, standards for Australian incorporated insurers favour Australian policy-holders over New Zealand policyholders, including during ‘run off’.”

In the face of criticism from Australian media that the RBNZ didn’t “trust” its Australian counterpart – the Australian Prudential Regulation Authority (APRA) – the RBNZ noted it had been in “frequent communication” with APRA.

It said the regulators, both of which were required to sign off on the proposed deal, had “mutual respect” for each other’s roles.

AMP earlier in the week declined interest.co.nz’s request for a response to the RBNZ’s comments.

As if to highlight the issue we have the AMP transaction, bank capital proposals and banking culture reviews which it obvious the RBNZ have made no attempt to liaise with APRA on. Closer to home we have the CBL debacle where the RBNZ's effective silencing of the FMA and NZX in terms of disclosure is highly questionable. We could add to this glorious list the absolute debacle the RBNZ made of the Kiwibank capital notes issue.

How Geoff Bascand still has a job is completely beyond me.... a review is well overdue.... and in that review should be a fundamental assessment of the 'home v host' regulatory oversight and how the RBNZ interact with Australian counterparts.

Struth, every time we look into big business or a regulatory body they come up wanting. An audit on all central government bureaucracies by a third party from outside NZ would be extremely enlightening I'm sure.
Actually, now I think about it, it's probably best we don't know.

You know what, you have to give credit where credit's due and at least RBNZ have grown a pair on this one in the end... Of course you can't help but think that a few conversations with the parties over that 8 month period might have prevented this from exploding the way it has.