AMP goes back to the RBNZ with a new A$3 billion proposal to sell its life insurance business; Announces A$650 million capital raise and plan to divest from its NZ wealth management business

Insurance
AMP goes back to the RBNZ with a new A$3 billion proposal to sell its life insurance business; Announces A$650 million capital raise and plan to divest from its NZ wealth management business 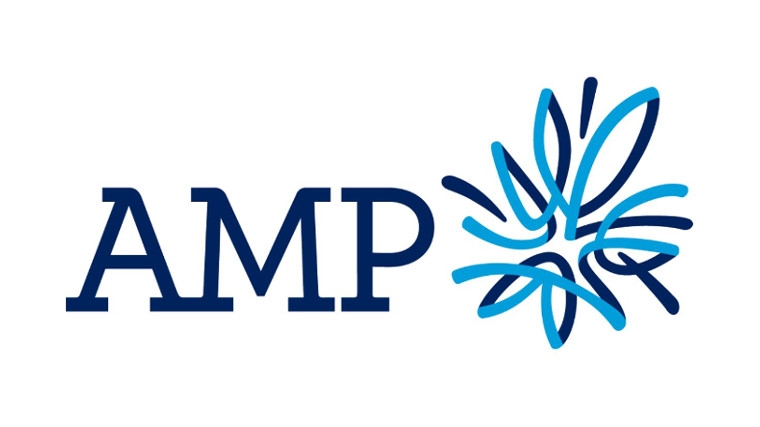 AMP Limited has struck a new deal with the Bermuda-based company that wants to buy its New Zealand and Australian life insurance business, further to the Reserve Bank (RBNZ) rejecting a prior proposal.

Under the revised proposal AMP Life would be sold to Resolution Life for A$3 billion - A$300 million less than under the proposed agreement reported to the NZX and ASX in October 2018.

AMP has also announced that its New Zealand wealth management business is on the block, as the company looks to shift capital towards “higher-growth businesses”.

As a part of its three-year strategy to “create a simpler, client-focussed business that is higher growth and higher return”, it will do a A$650 million capital raise.

AMP in July announced the RBNZ had poured cold water over the proposed sale of AMP Life, as it wanted Resolution Life to agree to ringfence its assets held in New Zealand to better protect New Zealand policyholders.

AMP Life isn’t currently required to do this, but the RBNZ essentially said the business would look quite different under Resolution Life’s ownership, so the requirements it would need to meet to obtain an insurance licence would be more onerous.

Swatting away criticism (mainly from across the Tasman) for being a roadblock, the RBNZ revealed that Resolution Life only lodged an application with it nine months after the proposed deal was publicly announced.

Its announcement on Thursday, included in its 2019 half year results, saw its share price fall further to NZ$1.80. It sat at NZ$2.23 before July.

A year ago - before AMP got slammed in the Australian financial services royal commission - its shares were worth around NZ$3.90 each.

Under the revised sale proposal of AMP Life, AMP would receive A$2.5 billion in cash and a A$500 million equity interest (expected to be around 20%) in Resolution Life Australia - a new Australian-domiciled, Resolution Life-controlled holding company that will become the owner of AMP Life.

The sale still needs the thumbs up from the RBNZ as well as other regulators.

AMP didn’t detail the intricacies around how it expected the deal to satisfy the RBNZ’s ringfencing requirement or stance that measures were needed to protect New Zealand policyholders.

However it said: “From completion, AMP’s 20% interest will provide an ongoing entitlement to an equivalent share of the new company’s earnings and distributions.

“AMP has the right, but not the obligation to subscribe additional capital in future to maintain its 20% holding.”

The sale is expected to be complete in the first half of 2020. It was initially planned to go through by the second half of 2019.

The AMP Board said it had considered keeping AMP Life, a demerger of AMP Life and a separation and sale of individual AMP Life business units.

Yet it concluded the proposed deal was the best way forward as it “frees up significant capital and avoids investment otherwise required to meet future regulatory requirements”.

It also “removes exposure to ongoing volatility in the insurance sector and mitigates against future legislation including [Australia’s] Putting Members’ Interests First Bill”.

The agreement sees AMP join the likes of ANZ and CBA, which recently sold their life insurance businesses in New Zealand – OnePath Life and Sovereign – to insurance companies Cigna and AIA.

Coming back to AMP’s New Zealand wealth management business (including KiwiSaver), the company said it was “exploring options to divest”.

AMP appears to have walked away from its idea, aired in October 2018, to float its New Zealand wealth management and advice arm on the stock exchange.

It reported operating earnings of A$22 million.

The company said its KiwiSaver business (which makes up about 10% of the market) continued to generate positive cashflows. But more competition and retirement withdrawals drove cash outflows.

A hell of an interesting time at AMP. Hard to see what extra surety this new deal for the life insurance business will give the Reserve Bank regarding capital held within New Zealand. I haven't looked at what's booked but one has to wonder if there is intangible value left in the AMP brand given the last few years. I hope they can turn it around but they've got their work cut out, that's for sure.