Financial Markets Authority says life insurer AIA has admitted making false and/or misleading representations to customers and faces a paying a penalty of $700,000 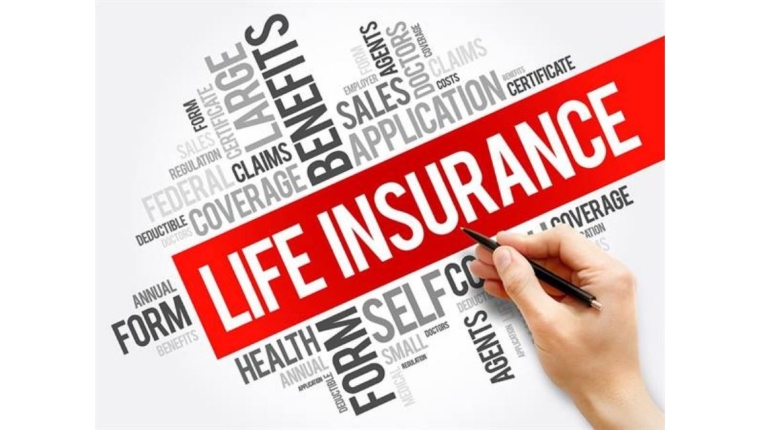 Life insurer AIA admits making false and/or misleading representations to customers and faces a paying a penalty of $700,000, the Financial Markets Authority says.

The FMA says AIA self reported breaches of the Financial Markets Conduct Act as part of the FMA/Reserve Bank conduct and culture review of life insurers in 2018.

AIA has told the FMA remediation for affected customers is complete, and the FMA will be seeking confirmation of this.

"The case was filed in the Auckland High Court and alleges three causes of action under the Fair Dealing provisions (Part 2) of the Financial Markets Conduct Act 2013," the FMA says.

"AIA has agreed to admit all causes of action and will file a Notice of Admission of the breaches in the High Court.

The matter will proceed to a penalty hearing before the High Court where the FMA will seek declarations of contravention, and where the parties will submit that AIA should be ordered to pay a pecuniary penalty of $700,000."

The case was filed in the Auckland High Court and alleges three causes of action under the Fair Dealing provisions (Part 2) of the Financial Markets Conduct Act 2013 (the FMC Act).

AIA has agreed to admit all causes of action and will file a Notice of Admission of the breaches in the High Court.  The matter will proceed to a penalty hearing before the High Court where the FMA will seek declarations of contravention, and where the parties will submit that AIA should be ordered to pay a pecuniary penalty of $700,000.

The FMA case is based on three core breaches regarding incorrect and misleading communication to customers holding various life insurance and associated policies:

a.                   Premiums beyond termination: AIA continued to charge premiums when customers had no cover. Letters were sent to certain customers with policies approaching the end of their duration, specifying when cover would cease, but the letters contained the incorrect date.

b.                   Cover Cessation: AIA wrongly ceased cover for certain customers while their policies remained in force, which resulted in some customers, whose claims had been accepted, being underpaid on those claims. Customers were informed by cover cessation letters.

AIA self-reported the breaches to the FMA, when asked to provide information as part of the joint FMA/Reserve Bank of New Zealand conduct and culture review of life insurers in 2018. AIA has told the FMA that remediation for affected customers has been completed, and the FMA will be seeking confirmation of this as part of the process.

In deciding to bring this action, the FMA took into account a number of factors, including AIA’s self-reporting, its remediation efforts, the nature of the alleged misconduct, and the number of affected customers.

Karen Chang, FMA Head of Enforcement, said: “Consumers’ trust in the integrity of their life insurance provider is paramount for the industry to be effective. This case demonstrates that firms providing critical insurance must ensure they have necessary systems and controls in place to perform their core business and manage their customers’ policies correctly.

“The customers affected by the passback benefits issue will have undergone a traumatic and life changing event before making a claim. AIA’s behaviour exacerbated and prolonged the harm to customers who were already in vulnerable circumstances. They took out insurance to reduce stress and financial impact in a time of significant hardship and uncertainty, but when they needed the cover they had been told they had, it was denied. Moreover, AIA would not pay out until much later,” said Ms Chang.

The FMA acknowledges that because AIA admitted the breaches at an early stage, the matter will now proceed directly to a penalty hearing before the High Court and avoids the necessity and cost of a trial.

The FMA will apply for orders that the pecuniary penalty be first applied to meet the FMA’s actual costs in bringing the proceeding.

And here's a statement from AIA.

AIA NZ and the Financial Markets Authority (FMA) have reached an agreement with regards to issues that AIA NZ self-disclosed to the FMA in June 2018 at the commencement of the joint FMA/RBNZ Conduct and Culture Review.

“After conducting an internal review, we found a small number of instances where we may have fallen short of our own standards and commitment to being as transparent as possible with our customers.  Since self-disclosing these issues to the FMA, we have worked relentlessly to remediate these complex issues, whilst engaging and cooperating with the FMA throughout. We have also worked swiftly with the FMA to come to a resolution” says Nick Stanhope, AIA NZ CEO.

“Our remediation process is complete and, if a customer was impacted by one of the issues, they have already heard from us directly and we have put the issue right.  As part of this remediation, we have also reviewed our systems and processes to ensure this does not happen again. We always strive to do the right thing by our customers and community, and this situation is no different,” concludes Stanhope.

if you are an insurance co and you admit overcharging,underpayment and deception,then you will face the wrath of the FMA and will have to pay a tax deductible amount of 700,000 dollars without disclosing how much extra you pocketed from your misdeeds.too harsh?

This is nothing compared to the vast array of market misconduct operating under a veil of sophistry. A level of serial misconduct that the FMA expects to be disclosed to it under the regime of 'self-regulation' and 'self-reporting' that suggests that if you are the burglar then you will walk into the police and admit it. Any penalty does not involve restitution to all the customers as the law does not demand it. The government prefers the insurer to keep paying taxes than be exposed. So the FMA keeps being paid to do the job. Its an industry with a vast sieve of ways to extract value off policyholders and create ways to reduce future liabilities in order to create free capital to lift the share price that the directors know will lift their shareholdings and provide a nice tax free bonus. All driven by what appears to be minor misconduct to a few policyholders that can be either paid off or kept busy in court. The joke is that the insurance arrangements the FMA rely on to protect its division, the government services relying on their insurance, the ombudsman even are all being subjected to the same misconduct in front of their very noses and they don't even know it. It has taken an independent project 20 yrs to uncover the evidence at a cost of millions to discover how the NZ self-regulated regime is abused to a level where banks are complicit and auditors turn a blind eye in order to keep their fee incomes.