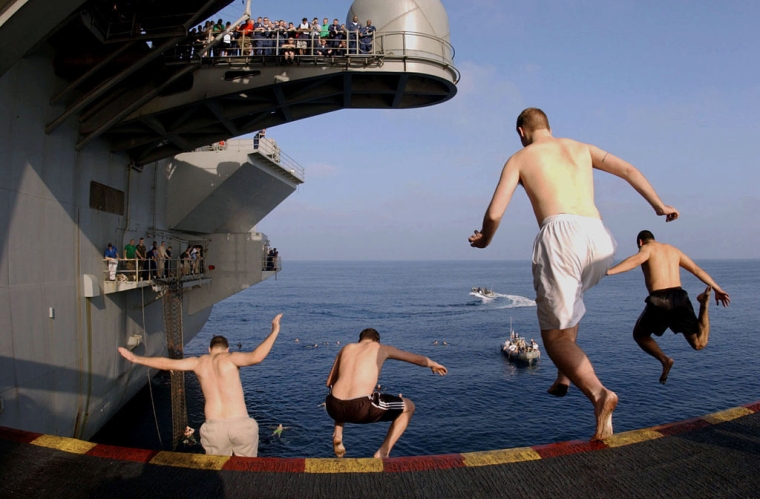 With home insurance premiums expected to rise by 10% to 20% in the second half of 2018, analysts from the sharebroker and investment bank say “affordability issues will again arise”.

So by the end of the year, insured homeowners could pay up to $382 in EQC and FENZ levies - a $99 increase from the previous year. This is not to mention higher FENZ levies on insured cars and contents.

“During a time of such high premium rate increases, regardless that it is all tax and levy driven, this provides a catalyst for policyholders to shop around,” First NZ Capital says.

“While IAG [State, AMI, NZI, etc] and Suncorp [Vero] have pointed to improvements in their retention rates recently, they will likely come under pressure again in home in 2H18/1H19…

“The Australia and New Zealand insurance industry has long been a tax collection vehicle for the government, which often puts pressure on the insurer’s ability to price their insurance exposure adequately.”

While the EQC and FENZ levies are likely to “create ongoing negative headlines for insurers”, First NZ Capital says insurers are “ahead of the curve”, with this year’s premium increases assisting a “recovery in their margins in FY18-20”.

It says premium increases this year are also being spurred by motor claims inflation and unsatisfactory profitability in commercial lines.

First NZ Capital concludes it will be difficult for insurers to achieve “pure” insurance premium rate increases in the 2018 calendar year.

Last week I cancelled and reinstated my policies so that I miss out on approx. one year of these increases. I am sure that I am not alone in doing this.
Some will cancel when they see how much they have jumped.
Unintended consequences....

So my home is paid up , no mortgage , can I get a fire-only policy and avoid the earthquake cover ?

I will take my chances on earthquake damage in Auckland

No, insuring for fire means that you automatically get EQC cover as well so have to pay their levy.

Jump ship to what ship? With IAG & Suncorp exploiting their duopoly, what options are otherwise available? If and when the latter gets control of Tower it will get that much worse for sure. There has been Kiwibank, looks like time for Kiwinsure.

But we already have a highly successful and profitable Kiwisure, it's call State Insurance. No wait a minute, some genius might have hocked that off to the duopoly for a few pieces of silver.

As a technical issue the authors of the report, like some others, refer to an earthquake "levy" but what is provided by EQC is "insurance" and what they collect for it is not a "levy" but a "premium" even though a compulsory one. This is what the Act says:
"(c) prescribing the rates of premiums payable under this Act; and different rates may be prescribed in different cases or classes of cases:
(d) empowering the Commission to determine the method of calculation of premiums payable under this Act, but so that any such determination is subject to any regulation prescribing the rates of premiums:
(e) providing for the apportionment of premiums payable under this Act among persons interested in any residential buildings, residential land, or personal property or class of residential buildings, residential land, or personal property, and for the partial indemnity of insured persons against their liability for premiums by persons so interested: "
If EQC were not providing this insurance that part of the homeowners premium charged by their insurer might in many cases be vastly increased.

Crocodile tears, diddums. Just another self interested party screeching that bad things will happen to engender outrage in dimwits, just not news.

The sad part about this is that the Govt. is already collecting an arbitrary 'levy' of 15% even before they add on the fire and earthquake levy. I refer to the charging of gst on insurance which no other country in the world that I am aware of taxes insurance. To discourage a homeowner to buy insurance only makes it a burden on the rest of the taxpayers when the govt. ends up bailing out homeowners in a 'state of emergency'. GST on insurance is disgusting. But not as bad as taxing taxes, like gst on rates, which is just another term for property taxes. Yuk.