Assistant Reserve Bank Governor says he's more focused on what the Bank should do, than what it's expected to do, so the market should take a similar approach

Assistant Reserve Bank Governor says he's more focused on what the Bank should do, than what it's expected to do, so the market should take a similar approach 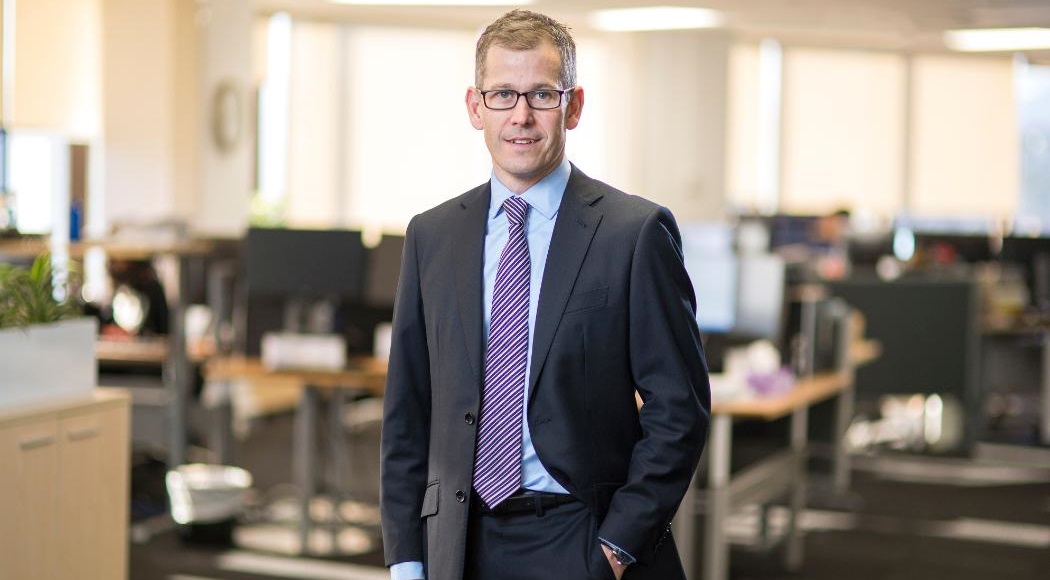 Assistant Reserve Bank (RBNZ) Governor Christian Hawkesby has shed more light on the Monetary Policy Committee’s shock decision to cut interest rates by twice as much as expected in August.

The Committee has received some criticism for not signalling to the market that it was considering cutting the Official Cash Rate (OCR) by 50 basis points to 1%.

Delivering a speech on central bank communications at a Commonwealth Bank Global Markets Conference in Sydney, Hawkesby said a key consideration “was our need to listen to market signals – not just market expectations of how we would use our policy tool (the OCR), but market expectations of our ability to achieve our objective (the inflation target)”.

On the flip side, Hawkesby said it was important for financial markets to pay more attention to what the RBNZ should do, than what it’s expected to do.

“As former Federal Reserve Governor Jeremy Stein described it, the close attention of markets creates an incentive for central banks to speak in a whisper, since they know their comments will reverberate loudly around financial markets,” he said.

“However, the issue this creates is that “the softer [the central bank] talks, the more the market leans in to hear better and, thus, the more the whisper gets amplified”.

“In this scenario there is a danger that markets end up paying too much attention to our communications for what we have said ‘we will do’, leaving no one left to analyse the incoming economic data for what ‘we should do’.

“As a central banker, I am far more interested in listening to what ‘we should do’.”

Hawkesby ended his speech, saying: “Put simply, our communication signal to the market [in August] was our determination to do what is required to achieve our mandate.

“It was a reminder to the market to focus first and foremost… [on analysing] the incoming data and information for ‘what we should do’.”

The limits of transparency

Hawkesby observed that since that 2008 global financial crisis, markets have “hung on every word of key central bank governors” even more so than in the past.

However, he said: “The reality is that central banks are grappling with uncertainty about economic developments and dynamics in financial markets, just like you. We are susceptible to the same vulnerabilities and challenges in understanding the world around us.”

Accordingly, there was a limit to how transparent a central bank should be, particularly in terms of publishing projections that could “portray a false sense of precision”.

“A second limitation of publishing projections is that it can create a disincentive for policy makers to change their view and adapt even as new economic data and developments emerge," Hawkesby said.

“A third limitation of transparency is the noise that it can create – an example of this is how to capture the diversity of views of individual members of a committee tasked with setting interest rates.”

Hawkesby made the point that “greater transparency does not necessarily equate to increased clarity for market participants and the general public”.

“Just because more information is available does not necessarily mean the audience will have a greater understanding of how and why central banks make decisions.”

The RBNZ will next review the OCR and deliver a Monetary Policy Statement on November 13. It's expected to cut the OCR to 0.75%.

I don't know what telegraphing their intentions will mean to the average Joe anyway.

“Just because more information is available does not necessarily mean the audience will have a greater understanding of how and why central banks make decisions.”

Well no. Surely we can have Hawkesby & co replaced by algos by now.

uncertain certainties,sounds a bit like donald rumsfeld speech on unknown knowns,as long as it doesnt have the same outcome and convey a certainty that they dont know what they are doing.

100% agree. Look at the way the equity and bond markets in the US bully the Fed into an infinite easing cycle. The reserve bank shouldn't always bow to market expectations, which will always prefer easier policy.

From the PTA "In pursuing its price stability objective.... shall seek to avoid unnecessary instability in output, interest rates and the exchange rate".

Its in their mandate to be transparent and not create undue volatility.

Moreover, the criticism is not about the lack of signalling.. but the move itself. The Market (and seemingly businesses more generally) see a 50bps cut as an emergency move.

Look at the other times they have cut by more than the standard 25bps... Chch earthquake, GFC, Sept 11.... the market is critical as the case wasn't made nor was it clear for the need for an 'emergency' cut.