A summary of political parties' border policies - who gets priority, who pays, and how much risk does NZ take on?

A summary of political parties' border policies - who gets priority, who pays, and how much risk does NZ take on? 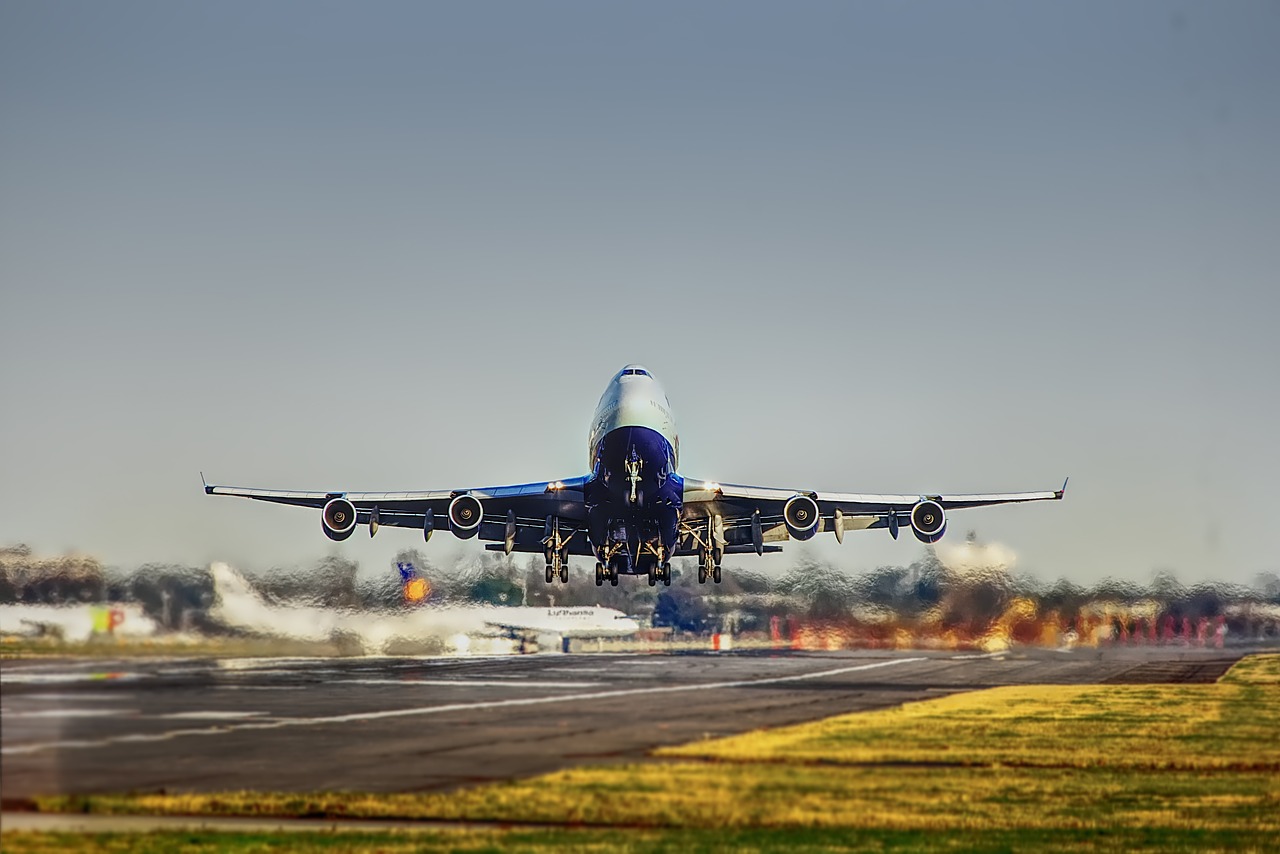 Here is a brief overview of the major political parties' approaches towards managing New Zealand's border.

Labour, Greens
- Capacity capped at about 14,000 people a month, spread across hotels in main centres with access to healthcare. Pledge to reserve 10% for critical workers.

National
- Build on existing capacity by allowing private accommodation providers to become approved providers. They would have to cover their own costs to meet safety, security, reporting, transporting, training and testing standards.
- Require returnees to provide a negative test result before entering.

Labour, Greens, NZ First, National
- Returning Kiwis and then critical workers the priority. Work on bubbles with other countries.

Act
- Allow “high-value” foreign tourists through. Work on bubbles with other countries.

Labour, Greens
- MIQ overseen by Assistant Chief of Defence Air Commodore Darryn Webb, who reports to the “All of Government” Covid-19 group.

One thing is clear that NZ cannot afford to not let international students and tourists in during this peak season.

yes we can , reasons it will drop rents in the apartment sector for locals to fill and allow us to catch up on housing
it will mean less need to import guides and lower prices for kiwis that would like to spend some time in their own country for once.
the amount of people i know that are now visiting queenstown or the south island, or bay of islands that did not before because it was cheaper to go to the goldie or the islands.
hopefully out of this tourist operators will learn to treat kiwis as the bread and butter of their operation and not as an annoying add on, and treat oversea tourists when they come back as the cream on the top.

For a share trader you ain’t very savvy.
Tourists and international students combined are around 25% of export earning... that’s income for NZ nation. How long do you think a company can survive living on debt only....what’s going to fill the hole? We either have mass asset devaluation and staff layoffs or go bankrupt.
Now most companies would see the writing on the wall and make plans to realign ops and explore other market opportunities.... not head in-sand slogans “lets keep moving”

The time is ripe to build an export education strategy.
Under the current settings, too much control is left with the providers, who have little skin in the game in NZ's long-term prosperity. Ensuring more business and public participation in a proper consultation process should happen before we reopen our borders to international students.

I'm reminded of the mid to late 80s when the agriculture sector had to adjust to a new national policy environment. That resulted in carnage with major relocation of people from rural areas to urban, farm amalgamation to increase scale, and slashing farm operating expenses. The government of the time described agriculture as a sunset industry and the future of NZ was the "Knowledge Economy".
My point is that out of that era, agriculture has survived and has resumed it's status of biggest generator of export income. The tourism sector will adjust and return. There will be pain and job losses along the way. As a country, we have been here before and come through.

I am with National and NZ First on this. Negative test certificate before boarding, quarantine in Military bases. And BPA. The best way forward to contain this once for all. Rest are all wishy washy, muddled, feel good but no use policies.