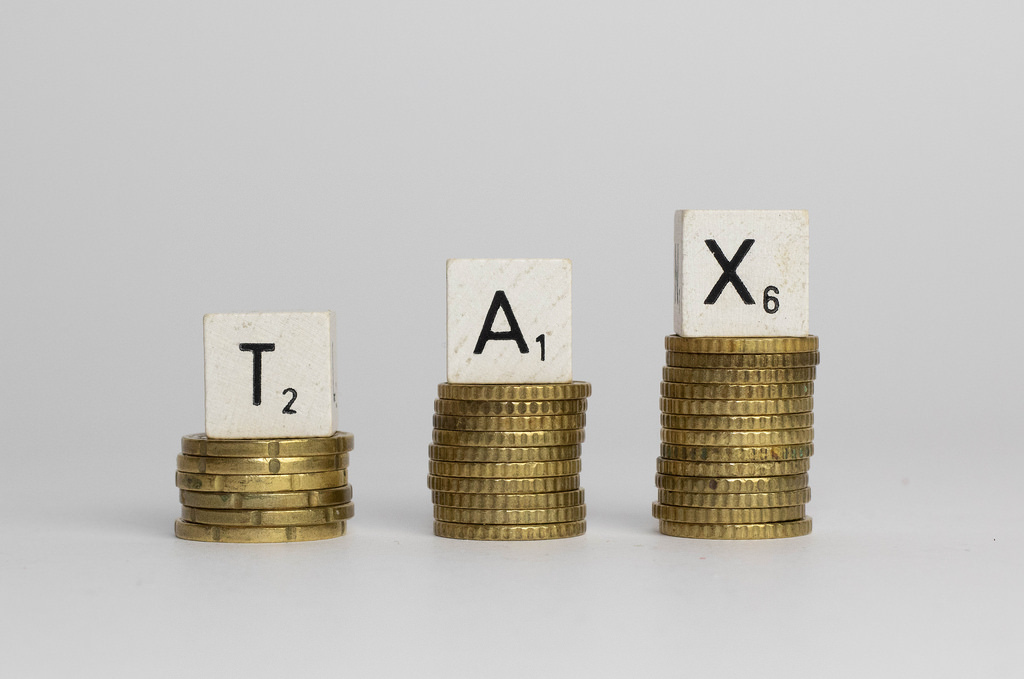 Revenue Minister David Parker will consider increasing the tax rate on trustee income if he finds people use trusts to avoid paying income tax at the soon-to-be-introduced top rate.

Parker told media he would monitor whether trusts are used to avoid paying the new rate.

“If that behaviour becomes apparent, then we’ll move to increase the trust rate to avoid that being used as an avoidance loophole,” he said.

Parker said the Government would give the Commissioner for the Inland Revenue “information gathering” powers to enable the department to see whether trusts are being used for avoidance.

“And if they are, we’ll move on it,” he said, clarifying he wasn't making a "threat".

Parker didn't elaborate on what these information-gathering powers would look like.

Labour said, ahead of the October election: “We are not going to increase the trust rate because there are legitimate reasons for people to use trusts.

“But if we see exploitation of the trust system then we will move to crack down on those people who are exploiting it.

“The Government has invested more than $30 million into IRD’s capacity to go after people dodging their tax obligations, and we will continue this work.”

Robin Oliver, of the tax consultancy OliverShaw, maintained the Inland Revenue had the information gathering powers it needed.

He was concerned increasing the tax rate for trusts would perversely impact the wide range of people who use trusts.

Oliver noted the payment of higher tax could also be avoided by investing in PIE funds (IE KiwiSaver funds and other managed funds) which have a top tax rate of 28%.

Why not some hefty fines, and more checking. Some people will always find loopholes

Tax avoidance comes with a legislated 100% penalty so throwing a few of those around should sort them out.

Abusive tax position penalty will apply if caught avoiding tax (100% of tax shortfall). Combined with use of money interest could be a hefty penalty already (although tax pooling would mitigate UOMI costs and likely 50% previous behaviour reduction of shortfall penalty).

The government are fiddling again rather than doing anything remotely meaningful. If they want to get the biggest tax rort sorted they should start taxing Google, and Facebook properly.

How hard would it be to divert income through the FIF rules? If this causes system to be developed you may get a ratchet effect with income being diverted through such systems even if the income tax rate is eventually corrected.

The focus of the tax will be on personal service income e.g. doctors and dentists that generate income from the provision of their knowledge and expertise. There a rules to stop such income being diverted to other e.g. children (see https://en.wikipedia.org/wiki/Penny_and_Hooper_case).

Passive income is easier to divert e.g. gift a million to your wife who invests it and receives the interest and pays tax on it at her own marginal tax rates. No need to use a FIF to divert passive income. FIF won't get you off the hook if you are trying to divert personal service income.

Put 39% on now to force the income to be applied to an individual - you know, all those ones avoiding govt income tests and business creditors.

A lot of children are about to start earning $48k per year.

I guess it's time to move to Guam then?

Ezy.. just make sure they don't shack up with some teenage sweetheart for a couple of years who can then take half what your kid "owns".

This move would really suck. There're a tonne of people out there who have trusts, and who's personal marginal tax rate is below the trust rate of 33%. At the moment they may be taking a slight loss on the difference. You push up the trust rate and you hugely incentivise them to rearrange their affairs when they may not have wanted to do that. They'll either have to allocate income to discretionary beneficiaries, or they'll have to get the trust a huge mortgage that absorbs all it's income.

Another tax they 'promised' not to introduce! What is with this Govt?

They also promised just a few months not to change he bright line test. I wonder if that one will be broken. Then we have the Kiwibuild broken promises. The only place you can really buy kiwibuild homes is in Auckland. There are a couple scattered throughout some other regions, but most regions have zero kiwibuild homes. The ones on Wellington I saw were shoebox apartments that were smaller than 50sqm, which most banks won't lend on. What is wrong with these people.

Hang on. This government was voted in on no tax rises.

No they weren't. They explicitly promised to raise income tax to 39% for incomes over $180,000 and repeatedly ruled out the tax proposals from the Greens.

They also promised no other tax increases or changes, including petrol excise tax. But if you read the article, you will see that Grant Robertson said they'd go after people who abused the 33% trust tax rate if they needed to - he didn't specify how, though.

The sad joke about threats like these is that smart tax advisers, lawyers, accountants and others can move further and faster than any Gubmint. So it's an empty threat which will trap only the slow movers, unaware types, and other small fry. The big fish will, as always, slip straight through the holes in the net....

There are many ways to avoid it. Personally, I will have to pay the additional income tax, I get that. But, there is nothing to stop me reducing a variety of other taxes that I am already paying, namely, GST and numerous other taxes. The net affect for me, that I will pay less tax than before they raised taxes, so, it will be a net loss for the govt (in revenue terms). I'm a long term asset holder, so, all capital gains are tax free, brightline doesn't matter either. I do agree property flippers should be heavily taxed with the existing capital gains regime, and that has always the case. The rule has always been if capital gains are a form of income, and you are doing it for that purpose, then you are liable for that tax (for example if you are a property flipper or a share market day trader). They should be concentating on compliance in that area.