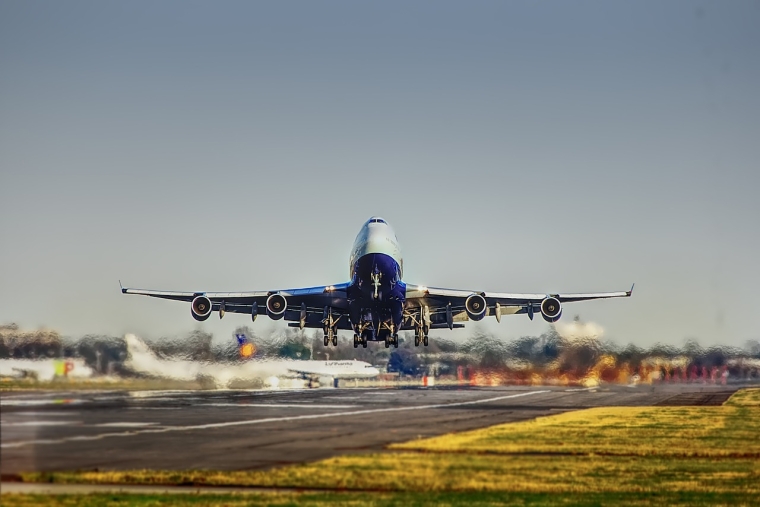 Cabinet has agreed in-principle to establishing a travel bubble with Australia within the first three months of 2021.

The arrangement will depend on there being “no significant change” in the Covid-19 situation in both countries, and the bubble getting sign-off from the Australian government.

A bubble would allow for the free flow of travel between countries without the need for quarantine.

Prime Minister Jacinda Ardern said a commencement date for the bubble would be announced in the new year.

She said a number of logistical issues had to be worked through, including what would happen to travellers in the event of an outbreak in the country they’re visiting. If there was an outbreak in Australia for example, there might not be enough room in New Zealand’s managed isolation facilities for kiwis over there to return home when they want.

Ardern said the other consideration was around how airlines would separate those travelling within the bubble from other passengers. Airline crew operating within the “safe zone” would also need to be separated from other crew, and planes that haven’t been in use would need to get fly-ready.

“Confirmation from the Prime Minister that the Australian travel bubble is on the same go-slow schedule as the Cook Islands is a blow to all New Zealanders and Australians," he said.

“Suggestions that airlines with grounded fleets need time to get up and running is more of an indictment on the Government than anything else.

“Tell them when to be ready and I'm sure they’ll be ready."

National’s Covid-19 Recovery spokesperson Chris Bishop said: “New Zealanders have been able to travel to Australia without quarantining since October 16, but the same won’t happen in New Zealand until well into next year, costing our businesses and their staff dearly.

“Back in November Professor Michael Baker said it was possible to get a trial bubble up and running with Australia by Christmas – so the Government must answer what is taking so long.

“Much like the Cook Islands non-announcement on the weekend, today’s news gives the glimmer of progress without any real substance to it. Businesses are still none the wiser on when we will see Australians able to enter New Zealand without quarantining.

“About 40 per cent of people in MIQ facilities are from Australia, filling up spots while others wait offshore. Every day that goes by without a travel bubble is another day where people can’t travel to New Zealand for compassionate reasons or to fill critical shortages in industries.

“As Professor Baker has pointed out, we should be much more flexible and pragmatic in calibrating our response to the risk from particular countries, rather than adopting a rigid ‘one size fits all’ approach.

“The Government seems to have very little interest in the ‘traffic-light’ system proposed by Professor Baker and Professor Nick Wilson. That is regrettable. Following the public health guidance has been the Government’s catch-cry so far, and they shouldn’t stop now."

By the end of Q1 we hopefully will have vaccinated most if not all of our vulnerable population.

If you have vaccinated most people over 60, the virus is no longer a significant public health risk - it was only ever really severe for those groups - and it can just become endemic in the regular population as cold and flu viruses currently are.

We can pretty much move on.

Mostly agree. Given the backstop of the recent vaccine developments, I'd say the chances of a future L4 are virtually nil. Outside chance of an L2/3 if they need to slow things down just a bit ahead of vaccine rollout.

That's extremely optimistic to think all vulnerable people over 60 will be vaccinated in Q1. We know how useless our DHBs are with the flu jab, you can only imagine the logistical screw ups that are going to happen. On top of that there will be a portion of people who resist getting the vaccine or simply don't take the action they need to. We won't be able to simply 'move on' when vaccine arrives, this is going to be a long term hinderence.

If you are over 60 and elect not to take the vaccine, we're not going to lock down to protect you.

The risk reward calculation now should be broken down for individual groups rather than a one sided elimination policy.

Vaccine isn't rolling out here until Q2 though, right?

"Prime Minister Jacinda Ardern said a commencement date for the bubble will be announced in the new year."

At least I know to stop visiting the Wairarapa for the millionth time and save my money for a real holiday.

The question is, how long for, and do you bother coming back?

Is this another nothing announcement from the PM & co to distract us from the real issues? Housing, Poverty & the latest Trevor Mallard saga.

Can we please also drop the customs border while we're at it?

Wasn't this already announced? Not the commitment to do it within four months but the rest of it.

If a person has been vaccinated in UK or USA. Can they travel to NZ without MIQ on arrival?

No. Because nobody knows yet if the vaccine stops you from spreading the disease. https://www.bloomberg.com/opinion/articles/2020-11-19/vaccines-from-pfi…

Nice distraction from the Greta Thunberg criticism of New Zealand and the New Zealand PM pictured.

Shaw & Co will be having a meltdown....
The PM was defiant, and refused to be lectured....
“But again, I think that it is actually for us just to get on with the business of fulfilling our obligations and expectations.”

That they are not because Paris is a terrible deal & there is no money to compensate for throwing us all back to the stone age.

The pre cursor is of course the 650 Full time jobs to be lost in Ashburton due to David Clark, aside from the $57 m farm margin and $140 m also not to be spent in the district....

Virtue Signalling comes at a cost, human cost, but hey, let's listen to the 16 yr old, that always works....

You heretic! How dare you spread logic reason and truth like that.

If you like that, then you'll love this. Here's the former CSO of Pfizer Mike Yeadon saying the same thing. Here's Dr Claus Köhnlein (Co-Author, ‘Virus Mania’ ) also saying the same thing. It's well known among experts in the field that the widespread use of PCR testing is inappropriate, and has caused false pandemics in the past. Not saying covid isnt real of course, but you can give the impression of a pandemic where there isn't one simply by doing a lot of PCR testing.

Hey come on man, the committee met and decided to make a decision later. Next year. After a nice Christmas break.

You can't expect them to work any harder than that can you? That would be cruel and inhumane.