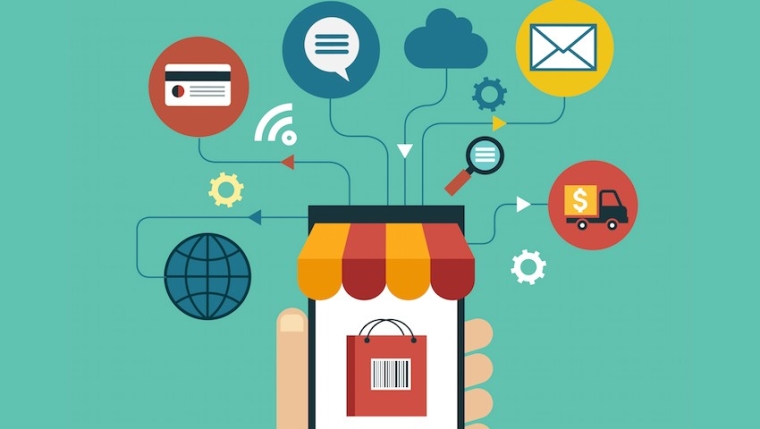 Commerce and Consumer Affairs Minister David Clark says the Government will push ahead with the creation of a consumer data right, along similar lines to Australia, to help New Zealanders gain access to a broader range of products and services from a wider range of providers.

The term 'consumer data right’ describes a statutory ability for consumers to securely share data that is held about them with trusted third parties, according to the Ministry of Business, Innovation & Employment (MBIE). This transfer of information is known as ‘data portability’. It's a mechanism requiring data holders, such as banks and electricity retailers, to safely and securely share data with third parties, such as fintech companies, after obtaining consent from the customer.

Clark says this would see New Zealanders gain access to a wider range of products and services that better meet their needs. However, he says consumers should be in charge of how their personal information is used by third parties.

“Any data shared through the consumer data right will only take place with a person’s informed consent, and would be strictly used for the reasons agreed upon. For example, if a person was seeking financial advice, they could ask their bank to share data, such as transaction information, with their chosen adviser,” Clark says.

“The businesses and services wishing to receive this data would also have to meet a number of safeguards to ensure the information could be handled safely and securely."

Clark says the plan is for the consumer data right to "work hand-in-hand" with the Digital Identity Trust Framework announced earlier this year.

An MBIE consultation paper issued last year said there was a case for government intervention to enable people to make more widespread use of their own data across a range of sectors such as banking. The best option to achieve this, MBIE said, was likely to be a sectoral-designation approach similar to the Australian Consumer Data Right. This would see a consumer data right established in legislation in New Zealand.

Clark says the Government is now in the process of building a regulatory regime.

“The consumer data right will be rolled out on a sector-by-sector basis to ensure that the detailed requirements work in practice. We will look to align our system with the Australian model introduced in 2019,” says Clark.

"Officials are carrying out work to identify which sectors should be considered for designation first. The Government aims to make a second round of detailed policy decisions on the consumer data right framework later in 2021, and will look to introduce legislation in 2022."

Consumer data portability could be used to speed up open banking, which thus far has been led by the banking industry itself through the bank owned Payments NZ. Open banking gives customers greater access to and control over their own banking data, and requires banks to give competing third parties access to their systems.

There's more information on the Ministry of Businesses, Innovation and Employment website here.

Fix the damn housing health and economic problems. Cherry picking stuff like this is easy.

Couldnt have said it better myself. This government needs to learn to do a few things properly - rather than doing lots of things poorly. They are announcing far too many policies/ changes at the moment and fixing absolutely nothing.

What I really want companies and government agencies to do is stop giving away my data to fraudsters. There needs to be a steep penalty for data loss events: https://i.stuff.co.nz/business/115645154/data-breach-after-lax-nzta-sec…

Mmmmmm Seems like more IT work for IT contractors and more IT costs for banks.... another IT task to do that doesn't increase revenue, on top of BS11, application lifecycle management, migration to cloud.

Unless the regulators mandate it with a date for compliance, don't expect any deliverables.....

Just another added cost passed on to taxpayers.

its probably another space that the bright young things of tech will try to move into.....

Has companies like Data Republic written all over it