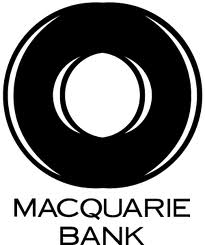 The Government revealed last week that Solid Energy is in talks with its banks over restructuring options. Finance Minister Bill English and Minister for State Owned Enterprises Tony Ryall said Solid Energy had NZ$389 million of debt and its interim financial result, due soon, would show a "significant" loss.

Solid Energy's banks are Westpac, ASB, ANZ, Bank of Tokyo-Mitsubishi and BNZ. Their loans to the company are unsecured.

"Solid Energy, Treasury, and the company’s bank lenders are in discussions," a Treasury spokesman told interest.co.nz.

"Macquarie has been engaged by the Treasury to provide advice on options for the Government."