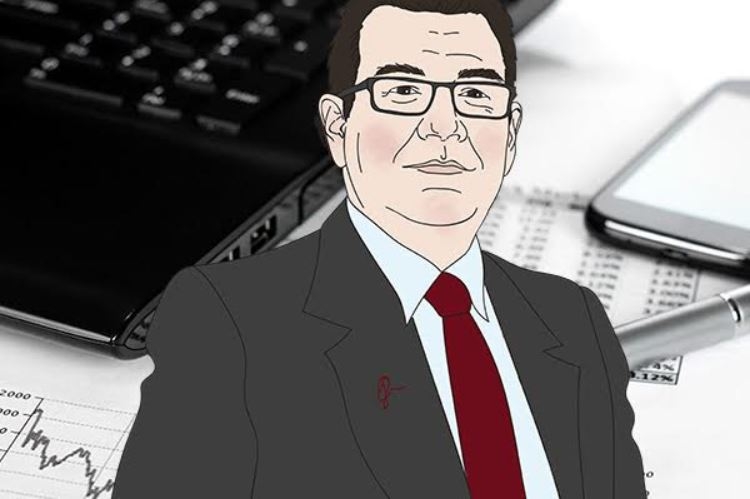 Finance Minister Grant Robertson has confirmed Budget 2019 will be delivered on May 30.

Robertson was meant to make the announcement during an appearance before the Finance and Expenditure Select Committee to discuss his Budget Policy Statement on Wednesday morning, but the meeting was postponed.

Government members broke the rules (known as Standing Orders) by being short a committee member 10 minutes after the meeting was due to begin at 8am.

National members could've agreed to let the meeting continue, as the Government found a member to stand in just after 8.10am, but decided not to exercise this right because according to National's David Carter, they were "fed up with the tardiness" of Government members of the committee.

He said the Labour, Green and New Zealand First members were often late and didn't do their homework before attending.

National's move meant Robertson's presentation of the 2019 Budget Policy Statement, several public submissions on the statement, and addresses by Treasury and the Pike River Recovery Agency couldn't be heard in the meeting that was due to run all morning.

Committee Chair and Labour MP, Michael Wood, said National members mucked around submitters, including the likes of the Mental Health Foundation and Alzheimer's NZ, who had set time aside to voice what they wanted to see in the Budget.

Wood accused National members of acting in bad faith and trying to create a distraction from "other events that may be occurring".

In a media statement sent out, Robertson reiterated the Government's five priorities for Budget 2019:

What a bunch of clowns. Labour for being late and National for wasting everyone's time for a mere 10 min delay.

National should have turned up with the minimum number of MPs and they could have kept the attention where it belonged.

Totally agree, if people are poor and broke and need help what difference does the colour of their skin make.

All they have to do is put more Asians and Europeans in prison (easy to do if you treat parking offences harshly); make superannuation and child benefit dependent on skin colour and then those stats will look good. Then sit back and congratulate one another for a successful policy. Until they realise men have shorter lives (left handed men even shorter) and are ten times more likely to be in prison.
Seriously the incomes and skills are an issue but we already have virtually equal opportunities for everyone (except those with poor English language or physical disabilities).

except those with poor English language or physical disabilities
which is why it is important to enforce good standard nz english diction in low decile schools - have children practice it, not fair to leave kids with such an obvious mark of a poor education and background.

As a colleague has said to me, turning up late to a meeting is saying "my time is more important than yours".

Could National have allowed the meeting to proceed 10 minutes late, yes perhaps. But I personally detest lateness.... If the meeting is to start at 8am, you are there at 8am and prepared. At 8.10am I would have walked away too.. regardless of the rules or standing orders.

They had enough people at 8am to start the meeting. 3 National MPs refused to enter the room, thus ensuring their was no quorum.

Labour was short 1 MP because they were sick and had to arrange a last-minute replacement.

We can now add tardy time-keeping to the growing list of CoL shortcomings.

A deliberate wasting of tax-payer's money to National's list of crimes.

Called fighting Fire with fire shows the arrogance of the COL

National should be ashamed of themselves. Labour were one person down due to illness . Deborah Russell went to get a replacement and because they were maybe a minute late getting back national packed a hissy fit.
They should also be reprimanded for costing people money who had travelled from various parts of the country.
This is just ongoing petulance they have displayed in the house and do so on a daily basis

The Government put National in the position where they could pull a stunt like this, and it's clear they waited for a good opportunity. It's not difficult to call in call to sick so that they could organise someone to turn up on time. Perhaps the Goverment MPs should spend less time on staying late drinking and more taking their work seriously.