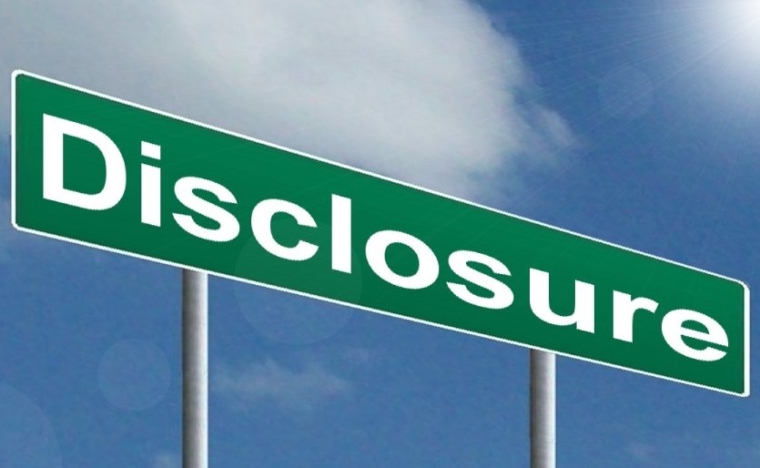 Is the Reserve Bank getting out of its depth with its regulation and supervision of the insurance sector?

I ask this because of the disquieting developments around CBL Corporation, recently suspended from quotation on the NZX, and it's major subsidiary, the New Zealand-based CBL Insurance.

Don't start reading this expecting answers on what's happened with the various CBL entities. Because you won't get them. And I don't know if there's anybody out there with the definitive answers at the moment.

It should be stressed up front that CBL insurance falls under the supervision of RBNZ, while CBL Corporation, its parent company, does not. That's where at least half the problems start, I think.

I'm concerned about the role the RBNZ has had in all this and what should and should not have been made publicly available in terms of intervention our central bank was apparently undertaking with CBL Insurance (the NZ arm for which RBNZ does have a supervisory role) last year, as far back as July.

That the RBNZ was interacting, strongly it seems, with CBL Insurance going back as far as July last year was revealed by CBL Corporation to the NZX only as recently as February 5, almost in passing and then more explicitly on February 7.

Key parts of the February 7 revelation for me were that the RBNZ had done an independent review on CBL insurance, that it had, as long ago as July 27, 2017 issued a minimum solvency recommendation, and then - most crucially from my perspective - that on November 22, according to the statement from CBL Corp, RBNZ had issued directions to CBL Insurance, CBL Corporation and its subsidiaries, requiring them to consult on any non-business-as-usual transactions greater than $5m.

That last one, as far as I'm concerned is a biggie. Essentially a publicly listed company with a sharemarket value of three quarters of a billion dollars was put on the leash by the regulator three months ago. And yet nobody was told publicly.

The CBL February 7 statement went on to say that "these directions and discussions that CBL Insurance has had with RBNZ have been occurring under strict confidentiality orders prohibiting CBL from making any announcement to the market while those orders remained in place. These orders have now been lifted."

Neither confirm nor deny

The RBNZ refuses to either confirm or deny that it had placed confidentiality orders on its interactions with CBL Insurance last year.

I can't therefore do anything other than take CBL Corp's word for it - that it was precluded by confidentiality orders - from disclosing to NZX and its shareholders what I take to be very material information that could have had a marked impact on how the market viewed and most crucially, valued, the company. This was information that should have been disclosed.

I should follow that up immediately though by reiterating that NZX Regulation, the Financial Markets Authority and other regulators have raised concerns relating to the completeness and veracity of information that was released to the market by CBL, CBL for its part has said to NZX Regulation that it considers it is in full compliance with its "continuous disclosure obligations" to NZX.

But let's not get into a wave of 'he said, they said'. The key thing here is that very material information was not revealed to the market for months at a time when the RBNZ was fully engaged with CBL Insurance, and seeing problems with the company.

At the time the CBL Corp shares were put into a trading halt - initially at the behest of the company - on February 5, the shares were changing hands for $3.17 each. Do you think they would have been selling for anything like that if shareholders and investors had known what was going on between CBL Insurance and the RBNZ?

It was only as recently as late 2015 that CBL raised about $125 million from the public - which has included institutional investors, so therefore some KiwiSaver funds. It's anybody's guess right now how much or if any of this money will be recouped.

I do have to question whether the RBNZ was sufficiently cognisant of all these broader market issues at the time it engaged with CBL Insurance.

Look, it is always a hairy situation if a company starts encountering problems, just what should or should not be publicly disclosed. A classic one that has caused some issues in the past is banking covenants - namely when and whether a company should say it is in danger of breaching them.

As Fletcher Building's recent experience with disclosing such problems shows, the market reaction is not wonderful. But, it is absolutely the right thing to do.

And basically, I think if a public company has something going on that could materially affect its value, then this should be publicly revealed.

So, why wasn't that done in the case of CBL?

I actually think the RBNZ had some obligation to let the public know it was engaging with this company.

I do not like the idea of regulation behind closed doors because it is suggestive, at least, whether that is the reality or not, of a holier than thou attitude. It is to me, the regulator putting themselves above the public.

I'm not sure how well prepared the RBNZ was for getting itself into a situation like this with a publicly listed entity like an insurance company.

Therefore I go back to my original question and ask, is the RBNZ getting out of its depth?

Various regulatory powers - including the insurance sector, and the non-bank finance sector - have been loaded on to its plate in recent years.

Is the insurance sector a good fit for the RBNZ - which is far more accustomed to dealing with banks?

Personally, I would suggest creation of a separate authority to regulate and supervise the insurance sector. Yes, it would be more money, it would arguably be more bureaucracy, but sometimes that's what you've got to do for the best results.

Whatever the final outcome of the CBL saga - and frankly, who knows right now - I think there are lingering questions here about the RBNZ's regulatory and supervisory functions.

I think it is fair to question how far the RBNZ's reach should be - and what sense of public responsibiity it takes on and displays through having these powers.

"I do not like the idea of regulation behind closed doors because it is suggestive, at least, whether that is the reality or not, of a holier than thou attitude. It is to me, the regulator putting themselves above the public."

All regulators in NZ have a holier than thou attitude. If you don't do as you are told, when you are told then, regardless of circumstances including what's written into legislation you will be nailed to the wall.

As Fletcher Building's recent experience with disclosing such problems shows, the market reaction is not wonderful. But, it is absolutely the right thing to do.

Fully agree. CBL accepted investors' money, and was an NZX-listed entity. So the fact that another regulator entirely is up to its elbows in the deal should have been disclosed, in order for Ms Market to work her magic.

Otherwise, we may as well follow our northern neighbour's path, hand RBNZ a President-for-Life certificate, and knuckle down to being serfs.....because They Know Best.