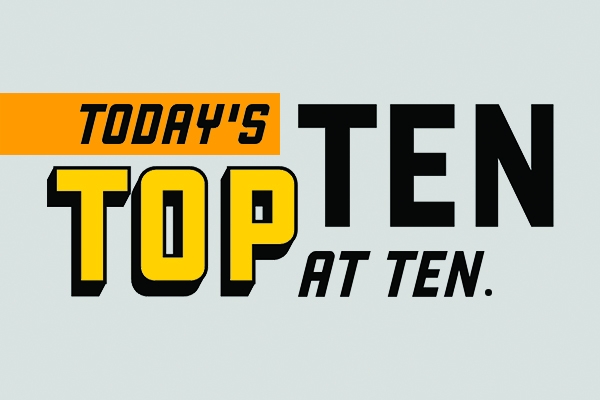 This week's Top 10 is a guest post from Nirmal-Kumar Nair, an associate professor at the Department of Electrical and Computer Engineering at the University of Auckland.

As always, we welcome your additions in the comments below or via email to david.chaston@interest.co.nz.
And if you're interested in contributing the occasional Top 10 yourself, contact gareth.vaughan@interest.co.nz.

For this Top 10 I have included items on bitcoin energy use, peer-to-peer trading, tree-planting, the 2018 Census, energy research & development spending, human microchipping etc.

In two of my earlier Top-10 items, I commented on crypto-currencies and the big bitcoin price rise. Some 80% of the bitcoins have already been mined and the remaining (5 million odd) getting produced are tracked here. 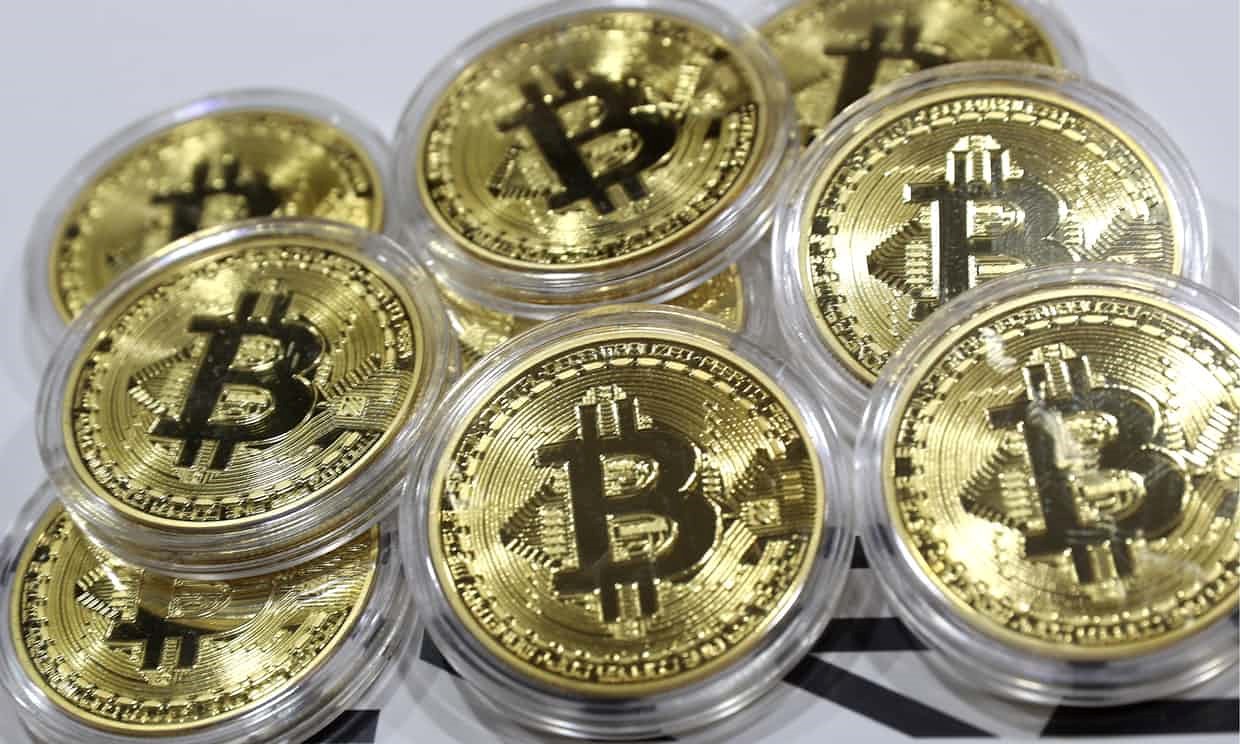 Mining of bitcoin using computing hardware consumes energy. It is estimated that the existing 16 million mined bitcoin account for about 0.13% of total global energy consumption.

The interesting statistic is to see the spread of countries where bitcoin mining electricity usage is greater than their other electricity consumption. 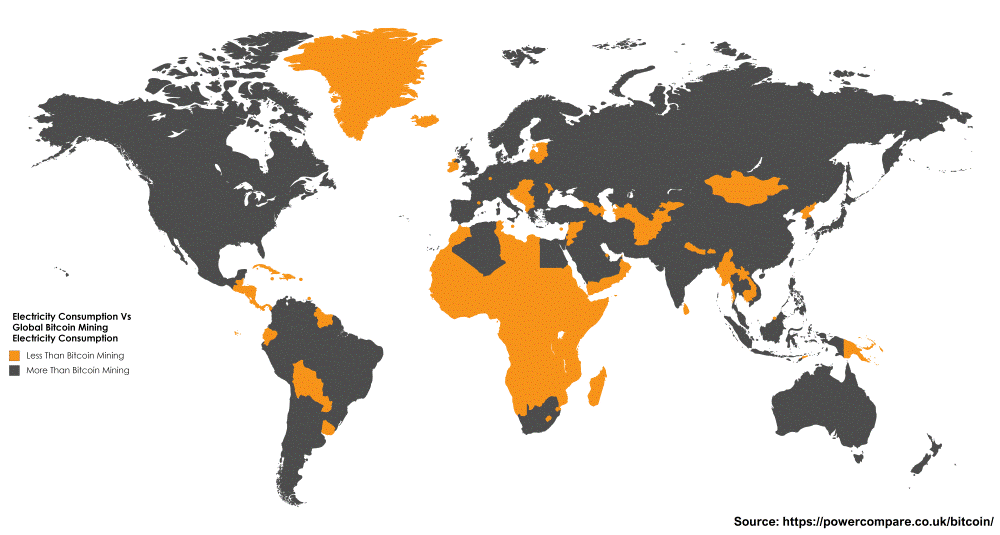 In my October 2017, top-10, I included an item on the Tesla tender for a large-scale battery. The installation of that project is complete and Tesla now has got a contract for developing a virtual power plant for South Australia.

This behind the meter technology will spur the growth of the peer-to-peer market in SA.

An item on the resilience of the NZ grid to natural hazards was posted in my October 2017 Top-10.

One of the rising challenges globally is the threat of cyber insecurity towards reliable and resilient operation of power grids. Attacks on grids in the Northern Hemisphere like Ireland, Central Europe and US states, are becoming more commonplace.

I did a piece on global energy issues in the context of countries embarking on addressing their UN Paris accord climate targets a year back.

The update of solar, EV (electric vehicles) and home battery technologies is still very nascent in New Zealand. Is it because the cost of grid electricity is relatively expensive compared to OECD countries like Norway for EV, and not that expensive for homes to invest in PV (Photovoltaics)/home batteries like Germany?

Can we restructure the New Zealand Electricity Market (particularly retail) to induce the outcome we desire in the future? 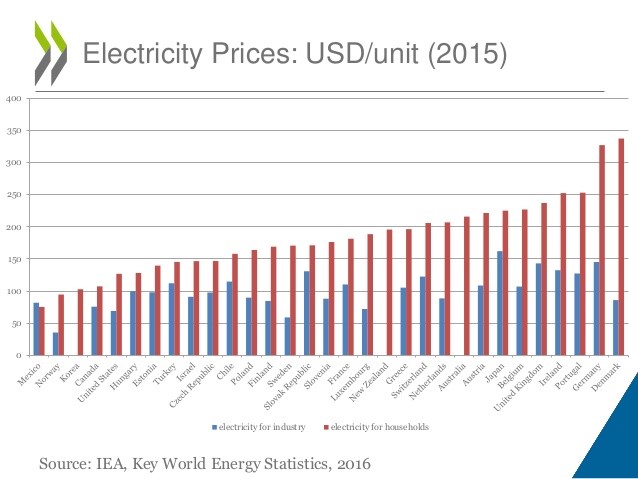 In European countries that have largely renewable electricity generation, the focus is around forestation.

NZ has started towards a target of planting 100 million trees annually for the next 10 years.

Our challenge going forward will be to align our forestation primarily for A climate change mitigation pathway rather than use it as a substitute towards our existing timber export industries.

As we are in the process of collecting data for the 2018 census, will we track the predictions made following our 2013 census for NZ? 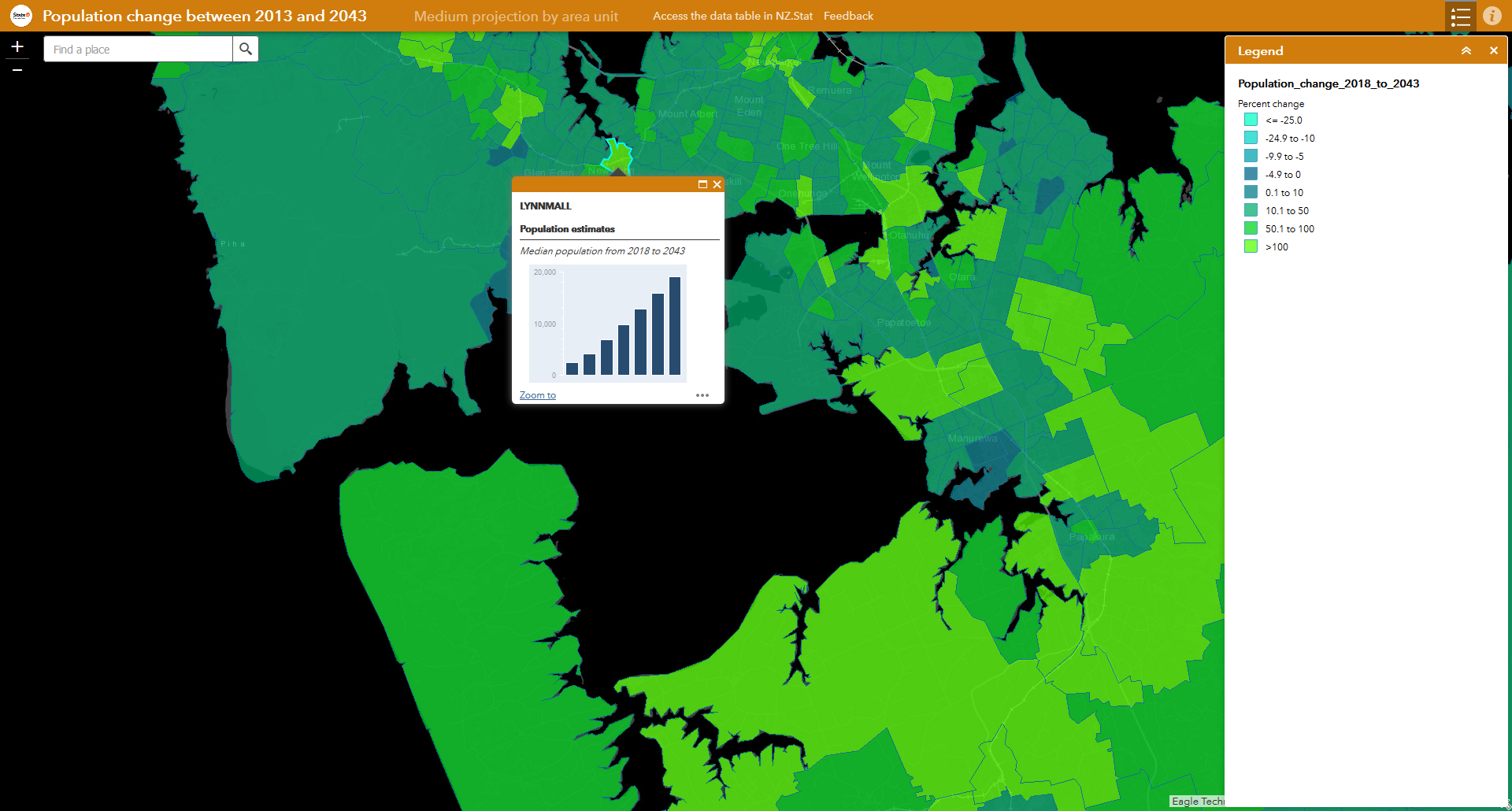 The resident population growth in Auckland and Tauranga is perhaps likely to be way-off mark.

As a country that prides and markets itself as “clean & green” we do not even pay lip service to energy research. The International Energy Agency tracks RD&D expenditure by countries.  We are free-riders in terms of the efforts being made globally.  Though Asia-Oceania’s share is relatively large compared to other blocks, it is primarily because of Japan and South Korea spending. Even renewable energy rich countries like Norway spend significantly.

A Dutch nuclear research institute has started testing thorium salt reactors. Countries like China and India are also looking at this technology.  Commercially, it is yet to deliver.

A Swedish start-up was in the news when a microchip was injected to an employee’s hand. This is now catching on in the US as well. 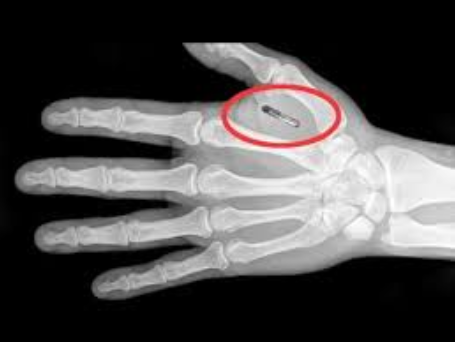 If you run something 24/365 multiply every watt by 2.1 to get an estimate of how much it costs to run for a year.

So if your bitcoin mining rig is using 250watts per hour it needs to generate $525NZD per year in bitcoins just to break even on energy use alone.

Unless you run it in your lounge and it drys your socks in which case it costs a lot less :-) The assumption in all these calcs is that this excess heat is 100% wasted

Theranos is the story I've been talking about most this week: http://www.bbc.com/news/business-43415967

How did people invest so much without considering if the product actually worked?

I don't know, but this sort of things happens time and time again.

People just seem to want to believe. They don't seem to believe that people who look like they know what they're doing and have well known people around them, could be full of s**t.

Price we pay for being social primates susceptible to dominance hierarchies. Jane Goodall probably has a better handle on this than any economist.