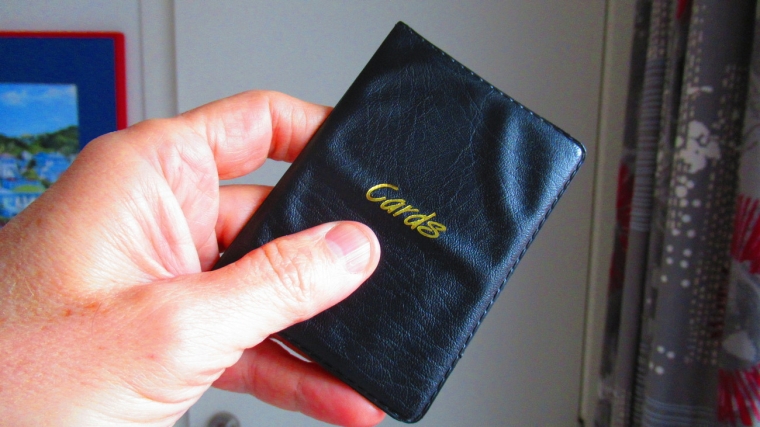 The previously soaring buy now pay later (BNPL) sector is showing some signs of flagging, according to new information from credit bureau Centrix.

In its March Outlook publication, Centrix says there was a spike in demand for BNPL during the 2020 holiday period.

However, since then BNPL demand has fallen to the lowest point recorded since April 2020.

Vehicle finance remains the most sought-after credit product for the second month in a row.

"Because people generally upgrade their car when they are feeling positive about their future, strong vehicle financing is a sign of consumer confidence," Centrix said. 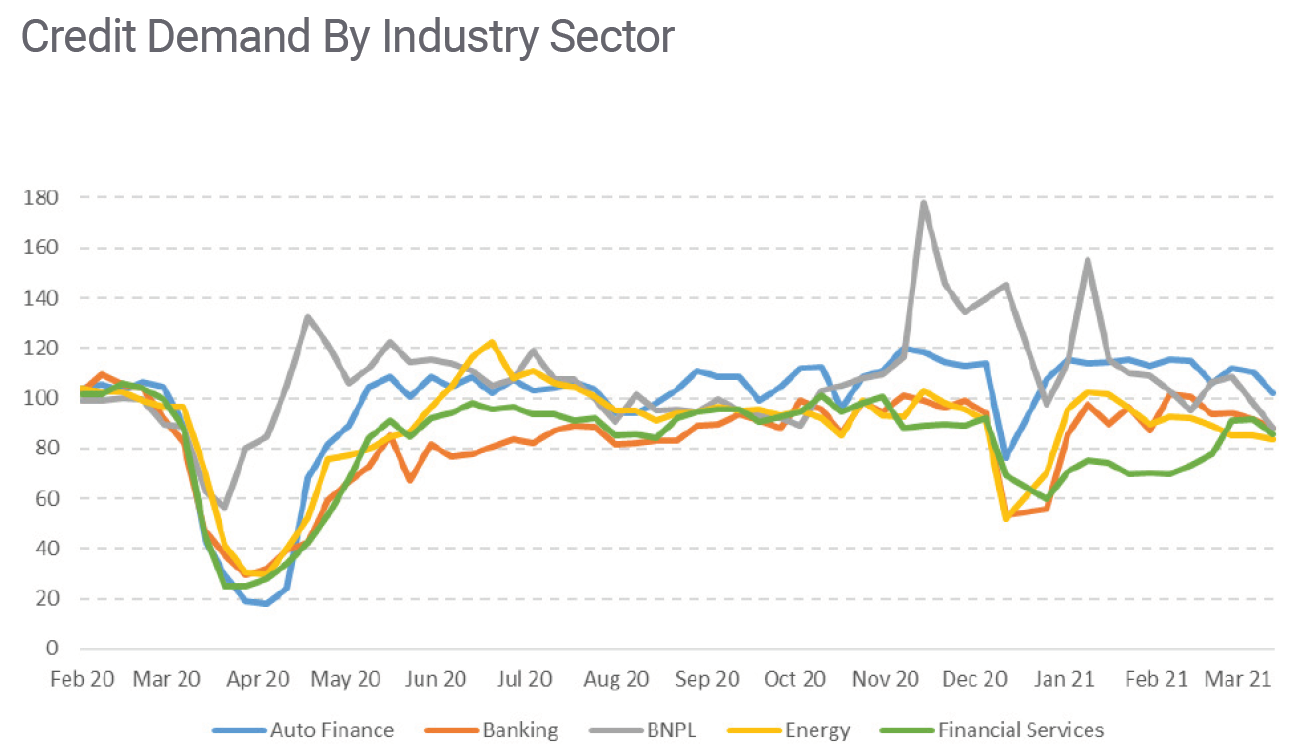 It said that one year on from the lockdown, credit demand has recovered to 95% of pre-Covid levels.

"While credit demand plummeted in March and April 2020, we are facing a different scenario this year following a steady recovery. Our latest data shows a 3% month-on-month increase in credit demand in March 2021 versus February," Centrix managing director Keith McLaughlin said.

Despite the increase, there have been significant fluctuations in credit demand in the first part of the year, coinciding with Auckland’s snap shifts to Alert Level Three during February and March.

"The rapid recovery in demand is a sign, however, that these lockdowns have not had a lasting impact on consumer confidence."

However, despite signs of strong consumer confidence, there are some signs of debt stress emerging with 10,800 accounts flagged as being in hardship, an increase of 2% from February 2021.

"Breaking this down, 35% of accounts flagged for hardship are mortgages, while 32% are for credit cards, 24% for loans and 8% for overdrafts. Furthermore, there were 3,700 active payment deferrals recorded when the [mortgage deferral] scheme ended on 31 March." 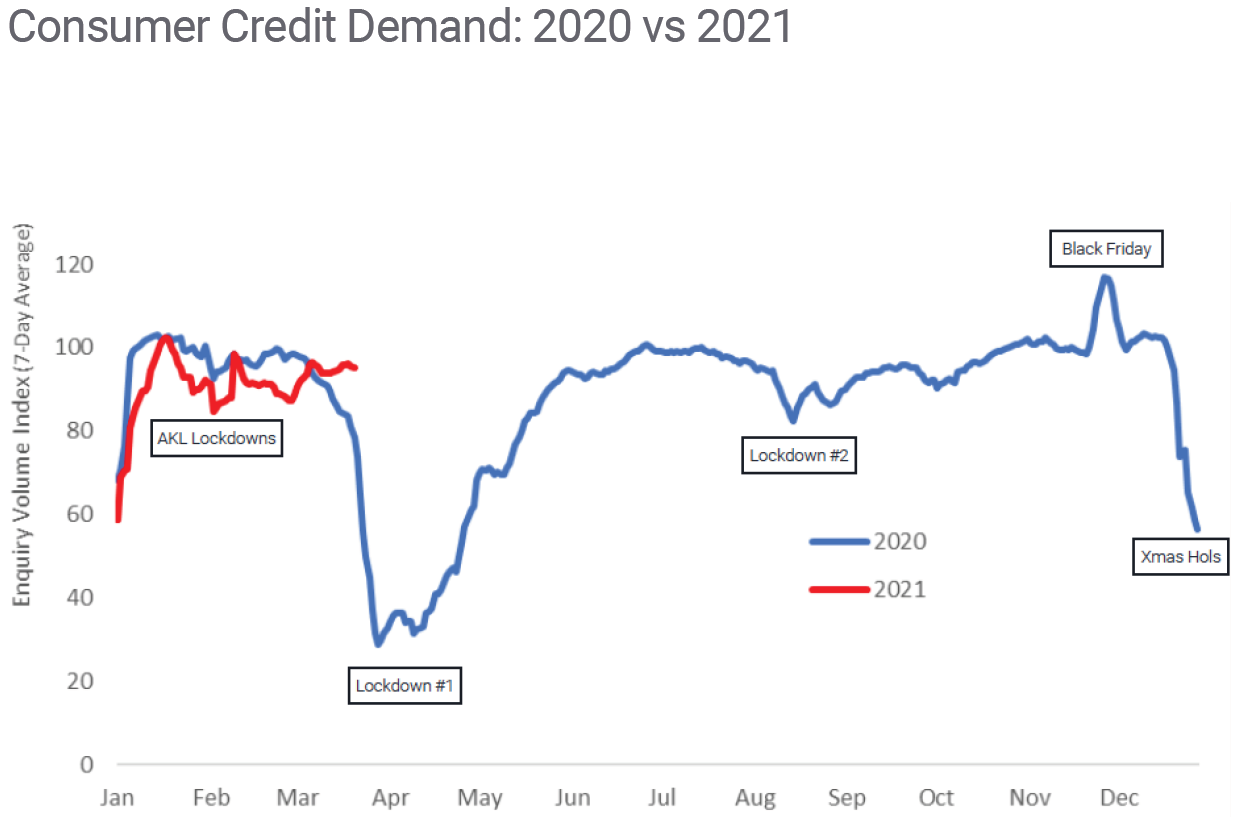 "The level of applications, however, remains well above baseline and lending in the housing market remains remarkably solid."

Credit card applications saw a slight month-on-month increase – up 5% on February 2021 – but they remain below their pre-Covid base level.

McLaughlin said "we will need to wait and see" what the longer-term impact of the Government's new housing polices are.

"The changes to the tax deductibility of interest, alongside the reintroduction of LVRs, are likely to significantly dampen credit demand by property investors."

The ending of the Reserve Bank’s mortgage deferral scheme was also likely to see an increase in mortgage arrears, which are running at a remarkably low 1.2%. At its peak, 7% (80,000) of all mortgages were on deferral, but this had - as stated above - fallen to 3,700 in late March.

"While the deferral scheme provided much needed relief to struggling homeowners, its ending will place some of those households under pressure once again. We will be watching closely to see whether we start to see increasing debt stress and a higher frequency of missed payments in the coming weeks as credit demand is a leading indicator of economic confidence," McLaughlin said.

However, since then BNPL demand has fallen to the lowest point recorded since April 2020.

Far too premature to see this as anything other than a normal fluctuation rather than the beginning of any sort of trend, especially since all other forms of credit are showing declines over Feb - March.

Did people just realise they could use their creditcard?

If you use BNPL charging your credit card you extend your interest free period though...I'm surprised it isn't used more. I use it wherever possible