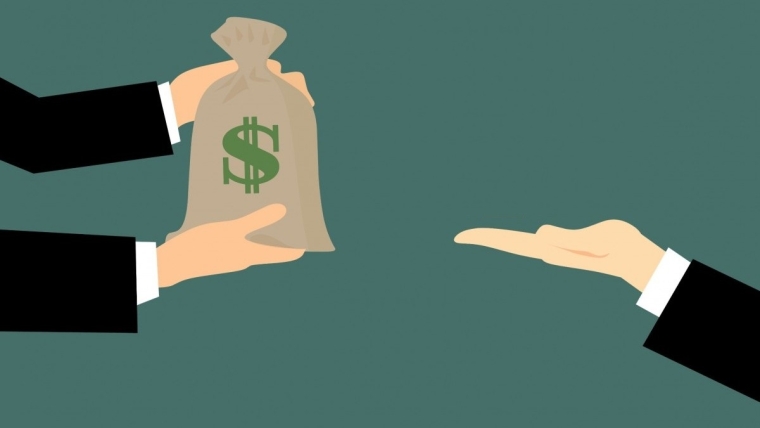 The borrowing power of Kiwis has risen to over $300 billion for the first time, according to credit bureau Centrix

And according to Centrix, that means the combined 'credit limit' for the country equates to $59,808 for every man, woman and child in the country.

Centrix Managing Director Keith McLaughlin says the total credit limit for New Zealanders is now $306 billion, (which represents the face value of all loans on the Centrix database, not necessarily the balance owing), or 94% of the country’s GDP, and three times the net core government debt of $100.4 billion.

The remaining 0.7% ($2 billion) includes other forms of credit such as Buy Now, Pay Later (BNPL), instore credit and vehicle financing.

"The increase in our credit limit has been driven by renewed consumer confidence and record low interest rates, which has seen increasing numbers of Kiwis become more comfortable with borrowing," McLaughlin says.

"Over the past year we have also seen a surging property market, which has accelerated mortgage lending as increasing numbers of New Zealanders take on larger mortgages to purchase a home.

McLaughlin says credit is a "leading economic indicator" and people are more likely to borrow when they feel good about their economic future and are confident about their ability to meet future repayment obligations.

"When people are less confident, they tend to avoid borrowing and pay down the debt they do have. The growth in our shared credit limit, therefore, paints a picture of a strong economic rebound driven by consumer spending and confidence.”

But he cautions that consumers should be mindful of the risk of rising interest rates when borrowing.

“Central banks have pumped money into the global economy as part of the response to Covid-19 and this has resulted in very low interest rates, but it is also starting to cause inflationary pressure.

“Low interest rates will not be around forever and at some point, the Reserve Bank will move to increase rates. This could place pressure on those consumers who are highly indebted, although responsible lenders do factor the likelihood of higher interest rates into their lending decision.

“Before taking on any debt, it is important that consumers factor in the increased cost of serving this debt as a result of rising interest rates and only take on extra debt if they are confident that they can meet future repayment obligations."

If consumers find themselves under financial pressure, it is important that they talk to their lender early, McLaughlin says.

"Most companies are understanding and will work with you to find a solution.

"This is always better than missing a payment, which can have longer term financial consequences."