Paying the mortgage off at pre GFC rates can spell long-term financial relief to home owners.

Paying the mortgage off at pre GFC rates can spell long-term financial relief to home owners. 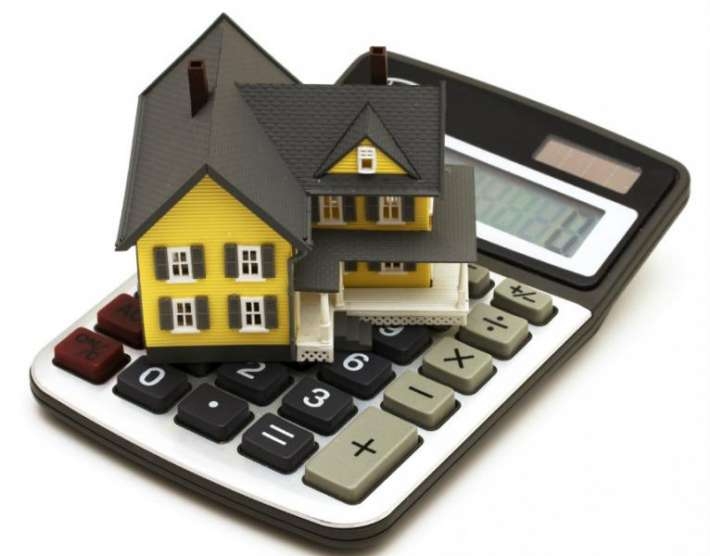 Cast your mind back to 2007 before that three letter combination GFC was conceived and things like fiscal cliffs and debt ceilings weren't part of the daily vocabulary.

Retail investors were blissing out on double digit returns they thought would last forever, clueless about the level of associated risk, and consumers were partying more like it was 1999.

Five years on, a lot has changed, most notably for borrowers and savers -- interest rates.

Okay, so interest rates haven't fallen as hard here in New Zealand as they have elsewhere. However, the relative impact has been just as sharp. Mortgages are a case in point. First time mortgage holders on a floating rate would in January 2007 have paid an effective rate of around 9.29%. As of August, 2012, it was 5.67% - 39% lower.

You can't quite call it a free fall, as it happened gradually. To take advantage of the plunge in rates, homeowners have been madly renegotiating with their banks or else been wooed by competitors offering better deals that come with built-in payment of related break fees. You'd be a fool not to take advantage of a lower rate where possible because even a slight shift in interest rates spells big savings.

But here's a thought: What if you maintained those pre-GFC payments at the same level while taking advantage of the lower interest rate? The results just might surprise you.

Here's where it gets interesting: Let's assume, with great discipline and that wage growth you would've experienced between then and now, that you'd kept your payments at the 2007 level but you took advantage of the lower effective rate of 5.67%. Not only would you knock close to 11 years off your mortgage, (reducing it from 25 years to 14) you'd also save you more than $100,000 in interest.

I think it's fair to say most home owners know they'll be better off knocking back the mortgage as fast as possible, and yet there is a big difference between knowing and doing.

John Bolton of Squirrel Mortgage Brokers said when interest rates were up at pre GFC levels many of his clients struggled to pay the bills and make their mortgage obligations. He said petrol and childcare costs were financially crucifying in many cases. When relief came in the form of lower interest rates, Bolton said many elected to use the savings on mortgage repayments to cover living expenses and make top up payments where possible.

Bolton said couples or individuals in a position to keep their payments up at 2007 levels would reap the benefits.

The following table, showing the interest saved by keeping payment levels on a mortgage of $400,000 up at the same rate determined by a 8% interest rate, (subsequently reduced by 220 basis points as we've seen) is another case in point.

In his work with clients today, Bolton said he encourages clients to fix their repayment on a rate of about 7.50% or an amortisation term of 20 years.

"It's about not slipping into the habit of paying the minimum beyond say the first year."
So just how many owner occupied mortgagees in New Zealand are paying the minimum? Unfortunately, it's not a figure that officials keep track of or that banks will willingly part with.

According to the Canadian Association of Accredited Mortgage Professionals, about 60 per cent of mortgage holders there pay the minimum mortgage payments on their house; that is they pay off the debt in the longest allowable time frame.

Personal finance trainer Hannah McQueen, of enableMe, said of the clients she deals with, around 90% fall into that minimum repayment camp; 25-year amortisations paid on a monthly or fortnightly at the prescribed repayment rate.

It's not that home buyers want to cause themselves more financial misery than necessary. It has more to do with the false assumption that that's all they can afford to pay, she said.

In her work with clients, McQueen has discovered that the road to financial freedom is a lot closer than many think.

"Typically, the reason they can't put more on the mortgage is because most people are spending everything they earn, so they're trying to minimise commitment on their mortgage.'' she said.

Much of the work McQueen and her team of personal finance trainers do relates to curbing unnecessary spending and redirecting it toward mortgage repayment.

While the financial effects are felt immediately, McQueen said it takes about a year for people to fully modify their behaviour so that the financial restructuring is sustainable.

"It’s pretty easy to go on a crash and burn financial diet but it'll affect relationships eventually. So instead we use a velvet glove approach."

Rather than coming up with extreme savings and sacrifice, the velvet glove is an a process whereby clients are forced to examine their own spending patterns with a view to determining where they can cutback here and there or else compromise.

Give and take within reason

"A lot of it is psychological,'' said McQueen. "If there is a sense that we are going to go without we tend to just jump off the wagon.''

To see the effect of repaying your mortgage at a higher amount, over a shorter period, or at a different interest rate, check out Westpac's Fine Tune My Loan calculator here.

I highly recommend this book : Hammer that mortgage...   Got it from the library thinking I would only skim thru it.... but read it cover to cover..

It is slightly less drastic than Bernards move city solution.  Particularly if you have kids in school who don't want to move..

'Hammer that Mortgage'.  I like that term.  I believe it's the way to riches for individuals, and for countries too actually, come to think of it.

It's really tough for some people to do.  But you gotta do it.  If you don't you will remain in the same trap forever.  Tough now.  Tough later.  And eating catfood when you are 80.

The numbers in the chart above say it all.

"Hammer the mortgage".  The charted numbers above tell how advantageous doing so is to your disposable.   But perhaps more importantly, if you are not mortgaged to the hilt you have security, options and choices that are hugely superior.

Even better idea - using the above numbers on a 400k loan, keep paying the $2,347 minimum that you have to, but put the $588 a month difference that you could afford into savings as a mortgage offset loan (BNZ or Kiwibank). Benefit of not paying interest on that portion (as if you've paid it into the mortgage), added benefit of having that money under your immediate control, better rate than savings obviously, no tax on the benefit (like a savings account), and plus you get to make full use of what little inflation we have to inflate that initial sum away. All the pros and no cons

Simpler still just have an overdraft as part of (or one of)  the loans.  Westpac at least charge no more interest than for the mortgage.  You have the access just like a cheque account.  And you never have any unproductive positive balance anywhere.  All you incoming serves to keep the interest costs down.

But make sure anything you save goes to reducing the capital owed.  Result happiness.