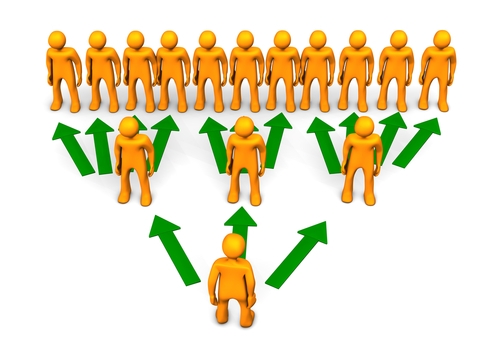 A joint agency investigation between SFO and FMA into Ross Asset Management (RAM), and related entities, saw SFO charge Mr Ross on 13 June. The charges comprised four counts of false accounting and one count of theft by person in special relationship. See here for articles on RAM.

On June 28 the  FMA charged Ross with one count of providing a financial service when he was not registered for that service, one count of knowingly making a false or misleading declaration or representation to FMA for the purposes of obtaining authorisation to become an Authorised Financial Adviser, and one count of supplying information or producing documents to FMA which he knew to be false or misleading.

The investigation into RAM and its related entities commenced in October last year when FMA received complaints from investors who had been unable to withdraw funds. FMA took immediate action to preserve investors’ funds by obtaining asset preservation orders and appointing receivers and managers to RAM and its related entities. A joint investigation with SFO subsequently commenced.

The SFO charges alleged that Mr Ross conducted a Ponzi scheme which he disguised by falsely reporting clients’ investments. Large portions of client portfolios shown as invested through a broker ‘Bevis Marks’ were fictitious and never existed, resulting in an overstatement of investment positions by more than $380 million.

More than 1,200 RAM client accounts have been affected by Ross’ scheme.

SFO Acting Chief Executive, Simon McArley said, “While a guilty plea does not address the significant losses incurred by a large number of victims, it will bring some relief to those victims. SFO and FMA have worked well together, applying their respective specialist skills in order to progress the investigation quickly and enable this timely outcome.”

FMA Head of Enforcement, Belinda Moffat said, “The financial adviser regime relies on advisers providing truthful information when they apply for any licence and Mr Ross’ conduct has seriously undermined the integrity of that regime. We are committed to restoring investor confidence and will continue to respond immediately to investor complaints against market participants.”

Ross has been remanded in custody to reappear on October 24 to set a sentencing date.