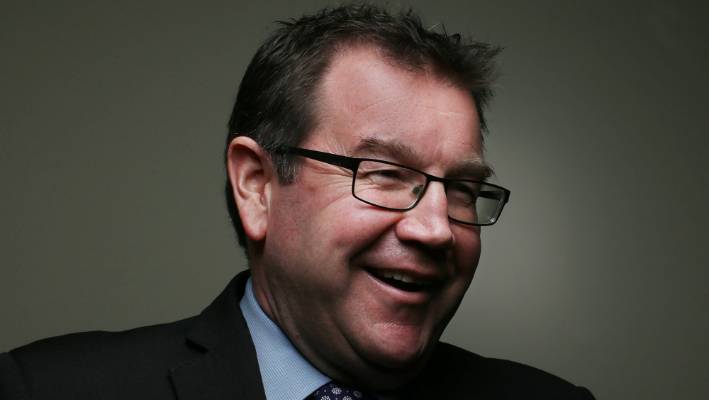 Yesterday (Thursday), Treasury reported the Crown Accounts for the seven months to January.

It posted a surplus of $1.9 billion for the period. This was half a billion better than forecast in December.

But the "better than forecast" is all about higher taxes collected from individuals. In fact, sharply higher.

That is a significant +11.5% more collected in January 2019 than the same month a year ago. For the full year to January, the rises is +8.2%. Both rises in taxes paid by individuals far exceed inflation or wage gains.

These same individuals are not spending more.

Collections from GST are in fact declining, indicating consumer spending is down. Perhaps household budgets are now under pressure.

January 2019 GST tax collections are in fact -4.5% lower than the same month a year ago. On a year to January basis, households spent +6.4% more on GST-related goods and services, indicating that the recent drop may reflect a new restraint in household spending.

And it is not as though company profitability, and therefore company income taxes, are rising.

Taxes growing at far higher than rate of inflation, as usual. Bracket creep is a scandal, and yet still not enough for the Coalition, looking to introduce ever more and higher taxes to fund their profligate programs of waste and inefficiency. Excessive Tax Kills Growth. If they are worried about falling GDP growth they need to reduce taxes, not keep on escalating them.

But don't forget that Jacinda has promised us personal tax cuts in 5 years time, or whatever, when the CGT receipts start rolling in.
I'm not holding my breath.

National were in power nine whole years. When did they get to addressing bracket creep?

The two parties are more alike than different on this one, in reality.

Pressure needs to be brought to bear to address the bracket creep issue now, not in some vague date down the track.

So government saves. Foreign sector saves in general. Guess who goes into debt and runs down savings to sustain spending and growth?
How long is that growth strategy sustainable for?
These fiscal surpluses are ridiculous given the low inflation. Spend on socially useful projects and infrastructure or give low and middle income NZ a tax cut.

spot on, time to start spending!

Some inflation, some demographics, population growth but still a big rise. Doubling every 7 years !

Health budget is doing about the same. Watch this space.