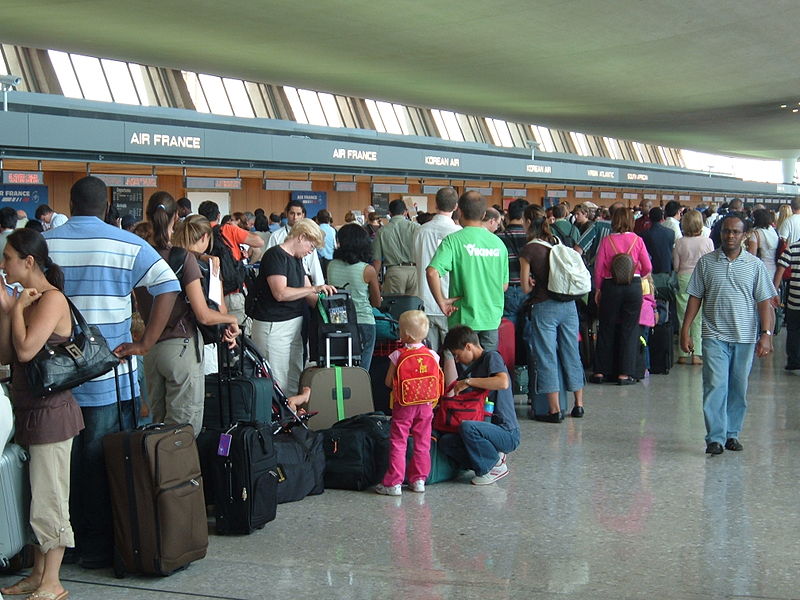 Population growth from migration is at its highest level since its peak three years ago, according to the latest estimates form Statistics New Zealand.

The loss of NZ citizens was due to 40,225 New Zealanders leaving the country long term and 34,224 arriving back in the country after an extended stay overseas.

Conversely 111,755 non-New Zealand citizens arrived in the country long term, which was up 6.2% compared to a year earlier and the highest number for the 12 months to the end of January since Statistics NZ began collating the figures in their current format in 2002.

That number was reduced by the 49,250 non-New Zealander citizens who left the country long term over the same period, which was also at its highest levels since 2002, giving a net gain of 62,505 non-New Zealanders.

South Africa is now the leading source country for migrants, with 12,041 South African citizens arriving long term in the 12 months to the end of January while just 515 departed long term, giving a net gain of 11,526, more than  any other country.

China has dropped to number four, with 15,619 long trem arrivals, more than any other country, but that was significantly reduced by the long term departure of 10,965 Chinese citizens, giving a net gain of just 4654.

However Statistics NZ's migration figures for the year to January are provisional and could be subject to significant revisions, so should be treated with caution.

These figures should show considerable change after the current crisis plays out.

Let's hope so. We'll call that a silver lining.

Our construction sector is already showing early signs of struggles with tourism-related projects being shelved. Temp visa issued to hospitality, tourism, construction and other sectors could drop significantly in the near term, while extensions on expired visas will become a rarity for a while.

Could there be a surge in international students from Asia desperate to move to NZ with one more reason now to flee their countries of origin?

Prediction: Soon, complete 180 degree turn. Oops, there wasn't a housing shortage after all, just a credit bubble and speculation, and now the market is falling. The construction sector is collapsing and we had too many new dwellings in the works.

Let’s hope that whatever government is in power when this current crisis shakes out doesn’t turn the tap on full bore to get the Ponzi scheme back up and running as per John Key.

Yes. This our opportunity to get of this very destructive treadmill on which successive governments have been trapped. Key certainly was only too happy to feed it with relish but it was Helen Clark's government that started it.

34,671 permanent residents approved in the last 12 months. The lowest for this last decade but only 3,100 less than the year before.
244,857 Work Visas approved in the last 12 months; the highest this last decade.
At a guess fewer high quality well-paid immigrants and more low-paid Uber drivers, checkout operators, hospitality staff. May cause resentment if the economy shrinks by 20% as expected by some economists - many unemployed Kiwis will resent recent arrivals taking what they will consider as 'their jobs'.

So the question is with the mass layoffs coming to town near you and the likely increase in unemployment will there be a need for those people on the 250,000 seasonal/temporary work visas? Temporary visa holders won't be eligible for the dole so what happens now do they all head back overseas?

Migration is our only holy grail mantra, to our ever increasing wealth creations, mainly through RE productivity industries.. and seasonal workers, in the name of replacing our ageing population & manual labour. Don't mind at all - if to be done properly, planned properly, distributed properly, targeted needed skills properly and most of all? - from many continents/countries that maketh up this world, pick the best of the best in term of positive contributions to NZ as a whole. Rather than nit picking from limited countries, ... as long as bringing more $ to invest in the land.