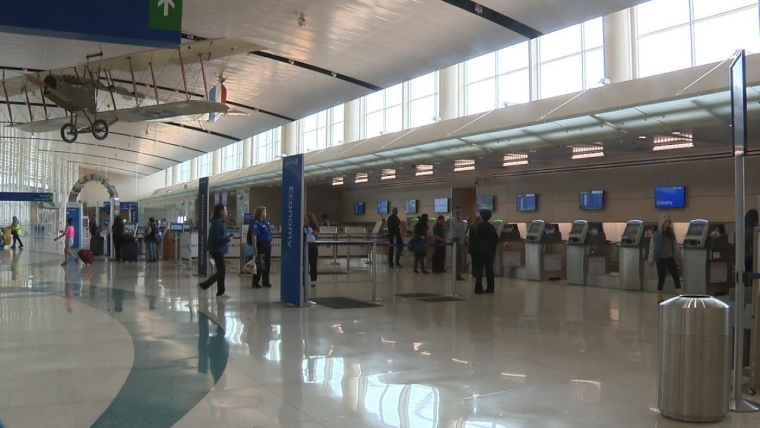 Population growth from migration continues to tick along at very low levels,  with a net gain of 1182 people in May, according to Statistics New Zealand.

Returning NZ citizens accounted for 92% of the net gain in May, with non-NZ citizens making up just 8%.

A total of 1997 NZ citizens returned long-term in May, while 913 left the country long-term, giving a net gain of 1083 NZ citizens.

I wonder how many of the returnees are cashed up and ready.

I wonder how many get here, look around, and realise what a terrible mistake returning was.

Only if they look around and talk to you. There is a que to get back in according to all the reports on the TV, the spots at the MIQ facilities are booked out till November, people cannot wait to get back here.

Yeah seems like a good idea... until you take a trip to the supermarket, or try to find somewhere decent to live, or engage with the island mentality of the locals.

Still 98 too many. With the multitude of un housed people that we have, that means 98 more people tossed out of their beds onto the street.

Well done the red team keep the good work up.
We really don't need more people this country is doing very well.Thank You
Let's take this opportunity to get all kiwis into homes the way it always was.

We surely don't need people but we do need specialised skills. Currently, having a median-paying job qualifies most under 40s with some sort of bachelor's degree for residence.

Also, INZ needs to introduce quotas on visa categories (more than half go to family members and less than 10% to workers on the long-term skill shortage list).

Surely you mean the Minister in charge of immigration should reset the visa quota category and INZ implements this?