Reserve Bank promising to have more comprehensive data on new mortgage lending available early next year, including on the volume of borrowers switching banks

Property / news
Reserve Bank promising to have more comprehensive data on new mortgage lending available early next year, including on the volume of borrowers switching banks 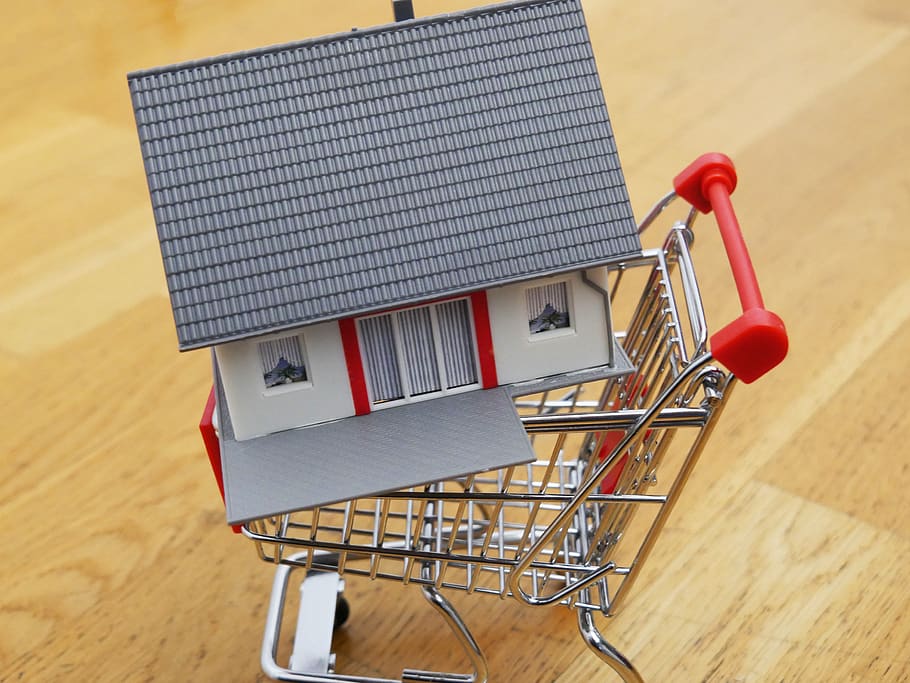 The Reserve Bank says there are inconsistencies in the data it collects from banks about mortgage top ups, but it is working on improvements.

Last week interest.co.nz reported that the Reserve Bank has been collecting data from banks about the amount of money they lend as mortgage top ups each month. However, this isn’t specified in the analysis of mortgage lending it releases publicly each month.

The information is important because less than half of all new mortgages approved by the banks are used to finance the purchase of a property, so the amount of cash pumped into the economy every month via mortgage top ups is potentially huge.

However while the Reserve Bank has been releasing the information on mortgage top ups to other government agencies, it has not been making it publicly available, leaving a major gap in public analysis of bank lending data.

In a statement released to interest.co.nz, the Reserve Bank said it has “full confidence” in the mortgage data it does release, which includes the total amount of new mortgage lending approved by banks each month, broken down by borrower types, such as first home buyers, existing owners and investors and by various other metrics such as the percentage of low equity loans.

However there are problems with the data on transaction types, which includes mortgage top ups.

“The breakdown by transaction type (by number of borrowers and values) is not reported consistently between all banks across the transaction types we ask for, which is why we are unable to release it,” the Reserve Bank said.

It said it was working on improvements to the reporting system to overcome these problems, which would allow more comprehensive new mortgage data, including details on mortgage top ups, to be made publicly available from early next year.

“We are working with banks to improve the quality of new mortgage commitments data by transaction type for future publication, with a focus on top ups and other commitments” it said.

“We will prioritise this breakdown, targeting publication in Q1 2022.

“We have a publication plan to expand the range of data we make available on our website, with five new series planned over the next month.”

This will also include information on the number of borrowers switching banks each month.

The Reserve Bank is promising that a “full and consistent time series for numbers and values will be included when we publish the data.”

In a world of endless debt and bonuses the banks inability to report on this speaks volumes.Going to be interesting to see just how much of this leverage for ever lending has been occurring. I'll wager it's more than you think...

For sure. What's more important is that the arguably most influential public institution in NZ lacks the data sets and frameworks to work the data. This is fundamental. Furthermore, this data should be available to everyone, particularly taxpayers.

Yet another example of the incompetence and dereliction of duty demonstrated by the RBNZ, as they have already amply shown in the last 18 months. Isn't the safeguarding of financial stability the main reason why we have a central bank in the first place? The RBNZ should have enforced consistent and detailed provision of standard and accurate data long ago. That they are trying to sort this mess only now speaks volumes about the RBNZ's lack of leadership..

Trying to control the economy by changing interest rates is a bit like trying to drag a brick across a table with a piece of elastic.

Touche. I thought they would be all maestros with data frames.

"The Reserve Bank is promising that....." I'll bet it is, just like every other promise that's been put forward to give a good view of what's going on.

Just another opinion, from Oz, but I'll suggest a lot of commentators think the same thing:

Bickering about  interest rates...is just fiddling while Rome burns. It's too late for analysis. The damage is well and truly done. We’ve plundered the foundations to build a second story!! This is way beyond a failure of fiscal and monetary policy now. This is failure of education. A failure to provide civilization’s continuity. A failure to plan for the future. A failure to accept reality. Societal failure. All society is based on lies now. ...That house prices will go up forever. ... That growth will continue forever. No one can face the truth.

RBNZ states that mortgage lending is the

"Total value of monthly committed residential mortgage loans, which are finalised offers to customers to provide mortgage loans or to increase the loan value of an existing mortgage loan, as evidenced by the loan documents provided to the borrower." Clearly the evidence  of top ups is available for the RBNZ to provide timely data..

Yep. Jackie Ardern and Robbo will likely be aware. The magic money fountain is not all about the property game. On the surface anyway.

It's hard to untangle duplicity- not to mention costly.

RBNZ should focus on the outcome and not how people spend their money.

How exactly do you determine the outcome without an idea/data of how you get there.  How people spend their money is that data.

The brakes on your car is not working; do you need to know how the brakes work to realise that?

A lot of kiwis never understand that govt is fooling you in name of data and other bullshit.

You can’t wake someone who is pretending to be asleep.

Whenever I read or hear the phrase "we are working to" either correct a deficiency or gather data, it has been spoken by players whose interest has not (and will not) br served by the release of accurate data.

Just buying time to figure out how to disguise that data?