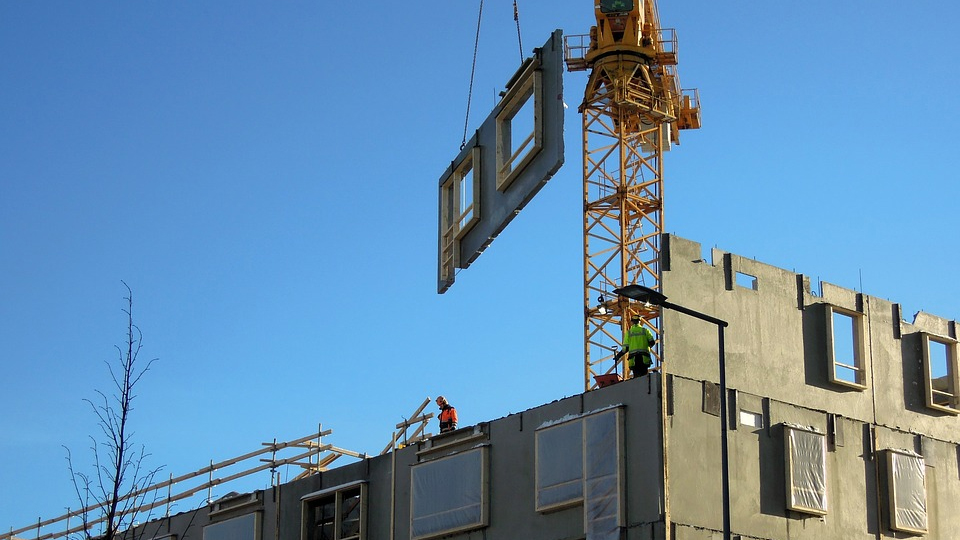 The total value of building work undertaken in Auckland in the third quarter of this year was $2.483 billion, down from $2.789 billion in the second quarter.

Auckland was in Level 4 lockdown from 17 August to 21 September.

That was the lowest level of building activity in Auckland in any quarter since the second quarter of last year, when Level 4 restrictions were also in place.

That suggests the decline in building activity was either mostly, or entirely, confined to Auckland.

"More than a third of all building activity takes place in Auckland so it significantly affects the national results," he said.

How do they measure this?

Making up for it now, it has simply gone mad out there in the construction industry, barely keeping up.

Government hoping this and exports will lift the economy.

I wonder if Auckland building will bounce back as lockdowns ease, or whether other factors (eg. people fleeing AKL) make this a more permanent trend.

The place is too big for my liking anyway, so happy for it to choke off and decline.

Yeah, we should choke off any settlement that gets > 100K people.  Too big for my liking.

Tried to get a builder to do anything within three months? Once construction activity gets going again the three months will probably extend to something between 6 months and a year.

Watson, would you confirm that this here article is stating the bleedingly obvious?

A deteriorating construction sector will be good for house prices.

Special thanks for the current government for supporting migration into NZ. Without their support, Auckland would not have been able to achieve so much fantastic diversity in the CBD and South Auckland. Now, there's more choice than ever with endless Indian, Malaysian and Thai options so I can eat a different dish every day.

Not just that, this has enabled these newly minted kiwis to stabilise the housing price, valuations and prices. These kiwis with foreign roots are the real economic drivers of society and without their will to own their own homes here, prices would have plummeted dramatically. Also, Jacinda's intentions to open the borders is going to stimulate even more economic growth and diversity as the next wave of Asian migrants come over to become New Zealanders after April 30, 2022. She is so smart.

Surprisingly, in my office, there was a whole group of Indians buying up houses over the past six months and took advantage of that once in life time dip buying opportunity. I'm not seeing any locals do the same tbh, which is arguable to say that locals are not support local builders, real estate agents or brokers rather, it's the Indians and Chinese buying and building their homes and doing the heavy lifting and keeping the NZ housing market and economy strong.