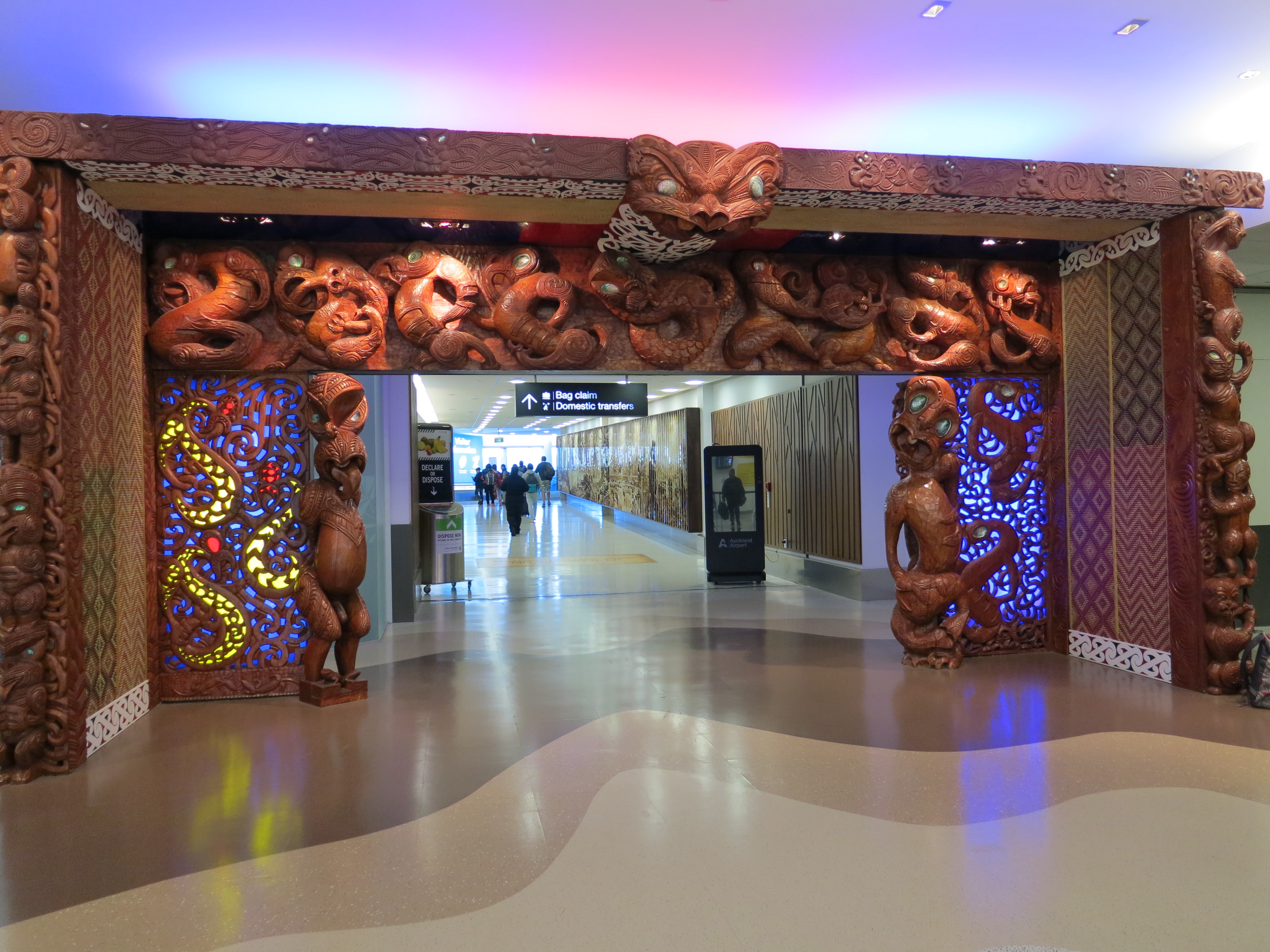 Migration numbers continued to track at minimal levels in October, with a net gain of 814 people for the month but a net loss of 1708 for the 12 months to the end of October.

The latest provisional figures from Statistics NZ show that there were 2204 long term arrivals in this country in October and 1390 long term departures, giving a net gain of 814.

The annual figures also show some major changes in the composition of migrants.

That was the lowest annual number of returning NZ citizens in any year to October since Statistics NZ began collating the figures in 2002.

That was partially offset by the the 17,296 NZ citizens who departed long term over the same period, which was almost unchanged from the previous 12 months.

There was an even bigger turnaround in the numbers for non-NZ citizens.

The interactive chart below shows the monthly and annual migration trends.

Net migration is zero and prices up 30% in a year.

It's almost as if the "supply" narrative that keeps getting pushed is a total load of garbage.

Our hopeless politicians are never going to a fix a problem that they refuse to understand.

I think you misunderstand how a supply imbalance contributes. We have built up a shortage of housing over close to a decade. This can be seen in rising rents, high levels of homelessness and overcrowding and rental stress.

We may have had zero net migration, but most estimates show that supply won’t catch up with demand for another year.

Obviously it’s only 1 part of the wider equation, and the actions of the RBNZ have been the biggest driver of price change in the last 18 months, but it’s further amplified by supply/demand imbalances.

So why are prices up where there has been no population growth? Both supply and immigration are easy slogans for different sides of the argument to mask the real issues.

I'm not sure what you want me to tell you, other that what I wrote in my previous post.  We had no NEW migration, that doesn't mean the impact of the last 7 years migration was suddenly wiped out.  We didn't suddenly have 250k people leave the country and eliminate the shortage of housing.

That accumulated shortage of housing amplifies and feeds into price rises.

Why is it that people can't conceive that this is a problem with numerous factors that all contribute to the underlying problem?  There is no one factor that is solely responsible for house prices being where they are.

The previous 7 years was already baked in though.  Everyone knew about it and the people were already here - prices wouldn't have had to leap another 30% to adjust for that.

The fact that the price spike happened in 2020/21 rather than at the time of the high migration, suggests other factors at play, and the only answer is the monetary.

There have been areas that haven’t had population growth in those 7 years. But prices have still risen dramatically. While immigration is a factor, as is not enough supply, these two factors are weak compared to the true causes of what has driven the housing bubble in NZ, e.g. long term interest rates, housing investment favourability, and FOMO (both FHB and investors).

Yes. The only factor that matters is credit availability. And media hype.

The World as we know it has come to an end.

I understand that as a Developing Economy, New Zealand previously needed X amount of productive people to actually come here to make things. But what is it that we need to import people for, today, that we can't teach the already resident population to do?

Brook, the impacts of immigration on house prices are lagged. IMO, that  big bump upwards in net migration in early 2020 has been a big factor in subsequent house price rises, along with low interest rates and increased lending  to FHB and ‘investors’ (due to the RB dropping its LVR restrictions).
The impacts of that population bump on house prices has largely played out now and the negligible net immigration since April 2020 is likely to show up in house prices going forward. Will be interesting as a lot of new builds are coming onto the market at present. And FHB and ‘ investors’ are not there to the same extent with the reimposition of LVR restrictions and other policies.

Standby for the launch of another immigration promo in all the undesirable hovels of the world.

Brought to you by NZ bureaucrats -  "doing what we want, not what the voters want"

Here's something that everyone would delighted to know; immigration and number of work visa has insignificant impact on house prices.

To top that off, they had also insignificant impact on income.

Would love to read more flat earth theories on the commentary section.

Your posts are normally rife with ignorance but this takes the cake.  You believe you can compare two data sets in isolation and draw a firm conclusion?  No regression analysis?  No controlling for other variables such as rates of construction, interest rates, tax changes, income growth?

Embarrassing, even for you.

Obviously you neither understand applied regression nor other basic statistical methods but seems to enjoy throwing mathematical terms to credify your posts.

Notice the R2? I came prepare for your kind.

What a scary looking welcome that is.

Not as scary looking as our foreign minister Nanaia Mahuta

This place is not liveable anymore. Anyone sensible who doesn't have a house yet or have a small old house should pack asap and leave.

They will do better away then here.