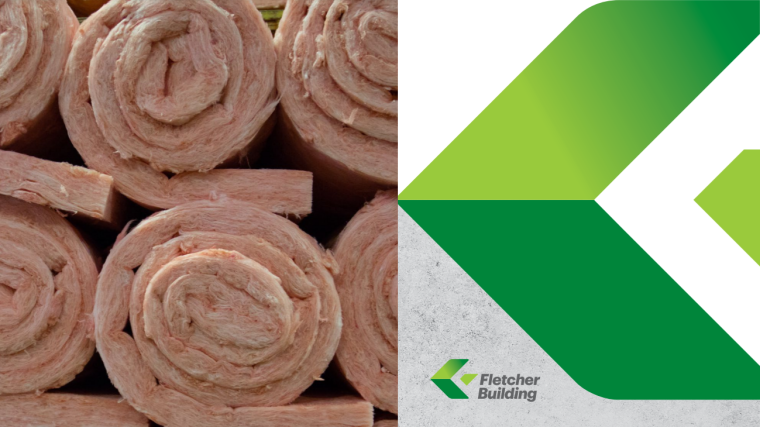 Construction giant Fletcher Building (FBU) is seeing a potential hit to earnings in New Zealand from Omicron in the second half of the financial year of up to $50 million.

And that's after first-half earnings were knocked by previous Covid disruptions to the tune of $105 million - the vast majority of that in New Zealand.

Fletcher chief executive Ross Taylor said the second half of the year is expected to be "very solid" with its customers and forward indicators pointing to continuing volumes.

"With confidence in our operational disciplines and in covering inflationary costs, we expect our second half EBIT [earnings before interest and tax] margin to be approximately 9.5% and to deliver full year EBIT before significant items of approximately $750 million. Based on our experience in Australia with the Covid-19 Omicron variant, we foresee a potential risk impact on our EBIT in the $25 million to $50 million range," he said.

The company's Residential and Development division reported gross revenue of $318 million for the half year, a decrease of 11% compared with the prior period. EBIT for the division of $112 million was $50 million or 81% higher than the prior period.

Taylor said in New Zealand, residential consents have been running ahead of industry capacity for some time.

"This has created a backlog of work on top of future consents in the coming years. This is anecdotally supported by our home builder customers generally now placing orders for their customers 12 to 18 months in advance. In addition, the infrastructure sector continues to have a strong growth outlook on the back of committed and planned government projects. Similarly, in Australia, forecasters are all pointing to ongoing strong growth across residential, commercial and infrastructure through FY23 and beyond."

These were the first-half highlights as outlined by the company in its release to the NZX:

Disgusting profiteering obviously. It is obvious that inflation is not driven by labour costs in all sectors, maybe more in the SMEs. This is blatant monopolistic price gouging!

It would be good if someone could do an article detailing profits across all large monopolies/duopolies in NZ. Including supermarkets, petrol retailers, power companies,  you get the idea.

New Zealanders are wimpy suckers for putting up with this crap.

Unfortunately, there is no option to go spend $$ elsewhere. Average NZ who have to buy timber and GIB etc can't shop around, the builders can't shop around and so you are left to either pay or walk away and the profits keep rolling in. Good news if you're a shareholder that's for sure.