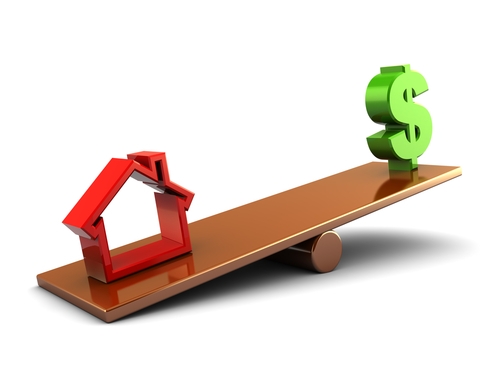 The savvy housing investor in Auckland looking for the best rental yield will be heading not for blue chip Orakei but Clendon Park in South Auckland, according to figures produced by the city's biggest real estate firm Barfoot & Thompson.

Clendon Park has the highest rental yield of 7.4%, based on an average sales price of NZ$245,545 and an average rental of NZ$349 (three bedroom) per week.

By contrast  Orakei in the eastern suburbs, which is home to the prestigious Paratai Drive, has an average gross yield of just 2.3%, based on an average sales price of NZ$1,271,486 and an average rental of NZ$569 a week.

The average gross yield across Auckland and Northland is 4%, from an average weekly rental of  NZ$446 and an average sales price of NZ$584,526.

Central Auckland, Eastern Suburbs and North Shore continue to get the highest weekly rentals across Auckland.

However, across the board, rental prices have remained static for the last three months with marginal change across all of the Auckland suburbs.

Good grief. Does it need a research arm to work that out?