Economist Brian Easton says while the new fiscal rules may not be contentious, what they mean for macroeconomic management is not explained

Public Policy / opinion
Economist Brian Easton says while the new fiscal rules may not be contentious, what they mean for macroeconomic management is not explained 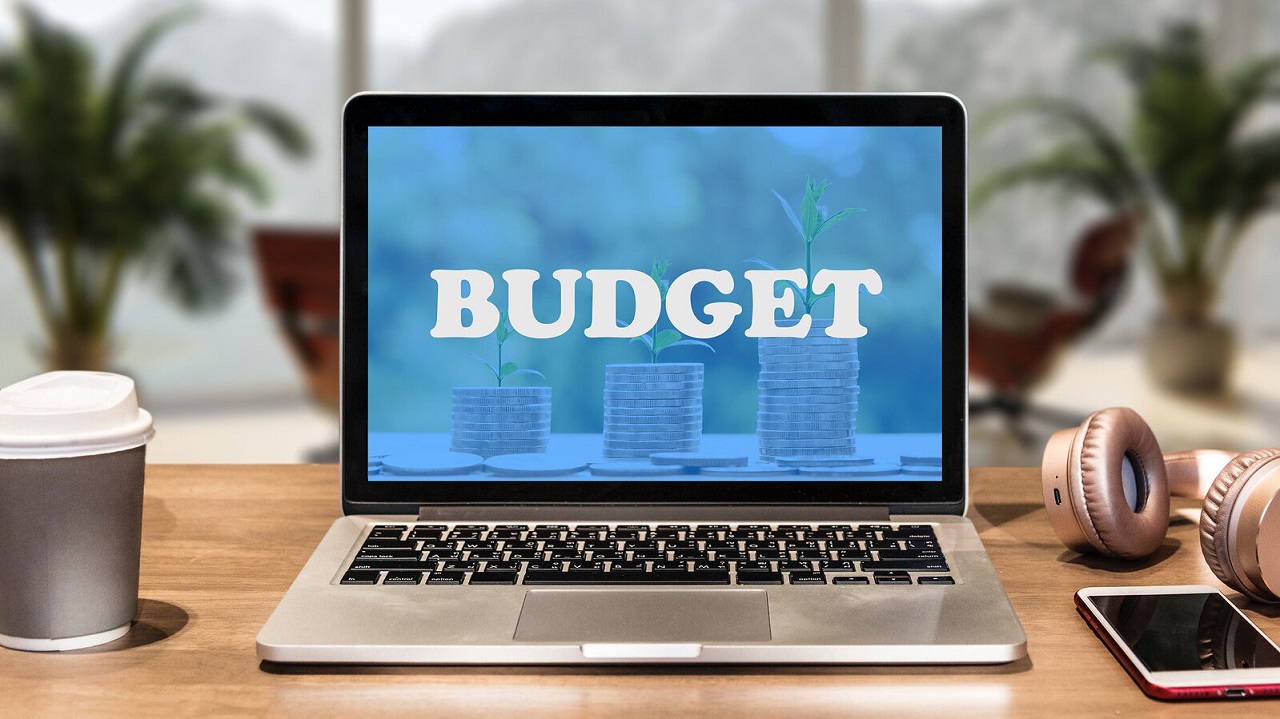 In a pre-budget speech on 3 May 2022, the Minister of Finance, Grant Robertson, made some policy announcements which will frame both this budget and future ones. (The Treasury advice underpinning them is here.)

In the background there has been a robust and wide-ranging discussion within the economics community on these issues, although it has not appeared much in the media. I do not think the announcements are far from the general consensus among thoughtful economists.

First, Robertson announced that in future New Zealand will use the IMF definition of debt. It differs from the previously used ‘headline’ one by including a wider range of our assets – in particular the NZ Super (Cullen) Fund – but also liabilities, including debt held by other Crown entities such as Kainga Ora or Waka Kotahi which was left out of the old measure.

I am not fussed with the change. If a headline measure is demanded, it makes sense to use an accepted international one. However, I am with the international lenders and the Treasury who use a number of measures rather than the single headline one to evaluate New Zealand’s debt position.

The Minister says himself that the new multi-year funding rules are a bit ‘pointy headed’. I won’t go through them in detail, but the crucial point is that we are increasingly shifting from single-year investment budgeting to a longer time horizon.

Robertson set out a new set of fiscal rules to guide our budgetary policy. (You will recall when in opposition he set out some earlier ones.)

In its advice to the minister, the Treasury focused on being able to achieve three objectives:

1.         Over time, being able to finance current spending from current revenues. (The so-called ‘golden rule’).

2.         Being able to borrow to finance high-quality intergenerational capital investments, and

3.         Retaining the capacity to borrow to support economic stability in the event of large economic shocks by ensuring debt levels remain prudent.

These are unlikely to be controversial. Essentially, they are about intergenerational equity. Borrowing places a burden on future generations – in effect it is a tax on them. My ethical stance is that they should get something in return. Rule 1 says, roughly, that we should not borrow (tax the future) for the selfish needs of current generations. Rule 2 says we can borrow where it is of benefit to future generations.

Rule 3 says that, however, sometimes there are huge shocks – such as export price collapses, financial meltdowns, earthquakes and warfare ... – which are best dealt with by some borrowing.

The first two rules imply that there should be a reserve to deal with shocks – that the current generation should deny itself to build up the reserves (which include a low debt ratio so we can borrow offshore). Moreover, when borrowing for the shocks occurs, the government will have to rebuild the reserves – equivalent to reducing its debt. We can argue about how quickly this should be done – there are political judgments as well as technical ones in applying the rules.

Again I am comfortable with the new rules except that when I have proposed the first rule as a principle, I pointed out that some ‘current’ spending – like some environmental spending and spending on reducing carbon emissions – is beneficial to future generations. This involves tricky judgments, so I treat the ‘rule’ that current spending should be funded out of current revenue as a practical way to implement the golden-rule ‘principle’ that generally we should not charge our consumption costs to future generations. Perhaps one day we can refine the rule to deal better with current spending which is really an investment in future wellbeing.

OBEGAL (the operating balance before gains and losses) is the headline measure of the current account surplus (revenue over spending) in the government accounts. The Minister announced that once the surplus is reached (currently planned for 2024/5), it will be maintained within a range of 0 to 2 percent of GDP. (EOE, of course; the Treasury has been having a bit of trouble forecasting its revenue recently.) Robertson says that the target ‘is the same as the forecast ahead of the 2017 election under the previous Government's spending plans for the coming years’.

The Treasury paper details the case. While maintaining a constant debt-to-GDP means the government can borrow a little each year, a major shock means that every so often it has to do some major borrowing, as occurred for the GFC and the Covid pandemic. The Treasury assess this as typically equivalent to borrowing 15 percent of annual GDP once every ten years. It proposes that the government builds up a reserve to prepare for the shock. This requires a small budget annual surplus. Robertson would have made his intentions clearer had he said the target range was for a ‘normal’ year. It means that following an ‘abnormal’ year, there need not be haste to get the deficit down.

The government is going to introduce a net debt ceiling. Under the old measure of net debt, the ceiling was to be 50 percent of GDP, which translates into 30 percent under the new measure. The Minister said ‘the debt ceiling is not a target, and we are tracking well and truly under it’.

I would want the ceiling to be fuzzy. Things can change as when the Clark-Cullen Labour Government had to buy back Air New Zealand and Kiwirail as a consequence of private sector managerial incompetence. The debt should be matched against the government’s income generating assets. If more nationalisations became necessary, a higher debt ceiling would be justified. On the other hand, were it to reprivatise something, the ceiling should be lowered.

It is vital that good economic policy should not be distorted by accounting conventions. The minister’s statement hints that the nation’s infrastructural demands may be affected by the ceiling and the net debt position.

The announcement says nothing about tax policy. That is for a later column.

The above rules look like the government managing itself as if it was a small household. Because of its size in the total economy, it has a responsibility to act differently. This announcement pays little attention to demand management of the macroeconomy. For instance, we can debate whether the current economy is running too ‘hot’, with aggregate demand in excess of the capacity of the economy to supply.

*Brian Easton, an independent scholar, is an economist, social statistician, public policy analyst and historian. He was the Listener economic columnist from 1978 to 2014. This is a re-post of an article originally published on pundit.co.nz. It is here with permission.

the Treasury has been having a bit of trouble forecasting its revenue recently.

I have been watching this during the last two years and marveling at hopeless Treasury have been at estimated the impact of increased spending on tax revenue. It is not complicated. If Govt gives a furloughed worker $100 and they buy a bottle of NZ whisky to help them get through lockdown, half of the money comes straight back to Govt as revenue. The rest filters through the bottle-o, into staff salaries, to the shops etc - with Govt taking a slice of every transaction

The monthly tax revenue data shows this trend clearly - and also highlights how our economy is geared to channel Govt deficit spending (that is not returned in taxes) into corporate profits, the savings accounts of the wealthy, and, sadly, into inflated asset prices.