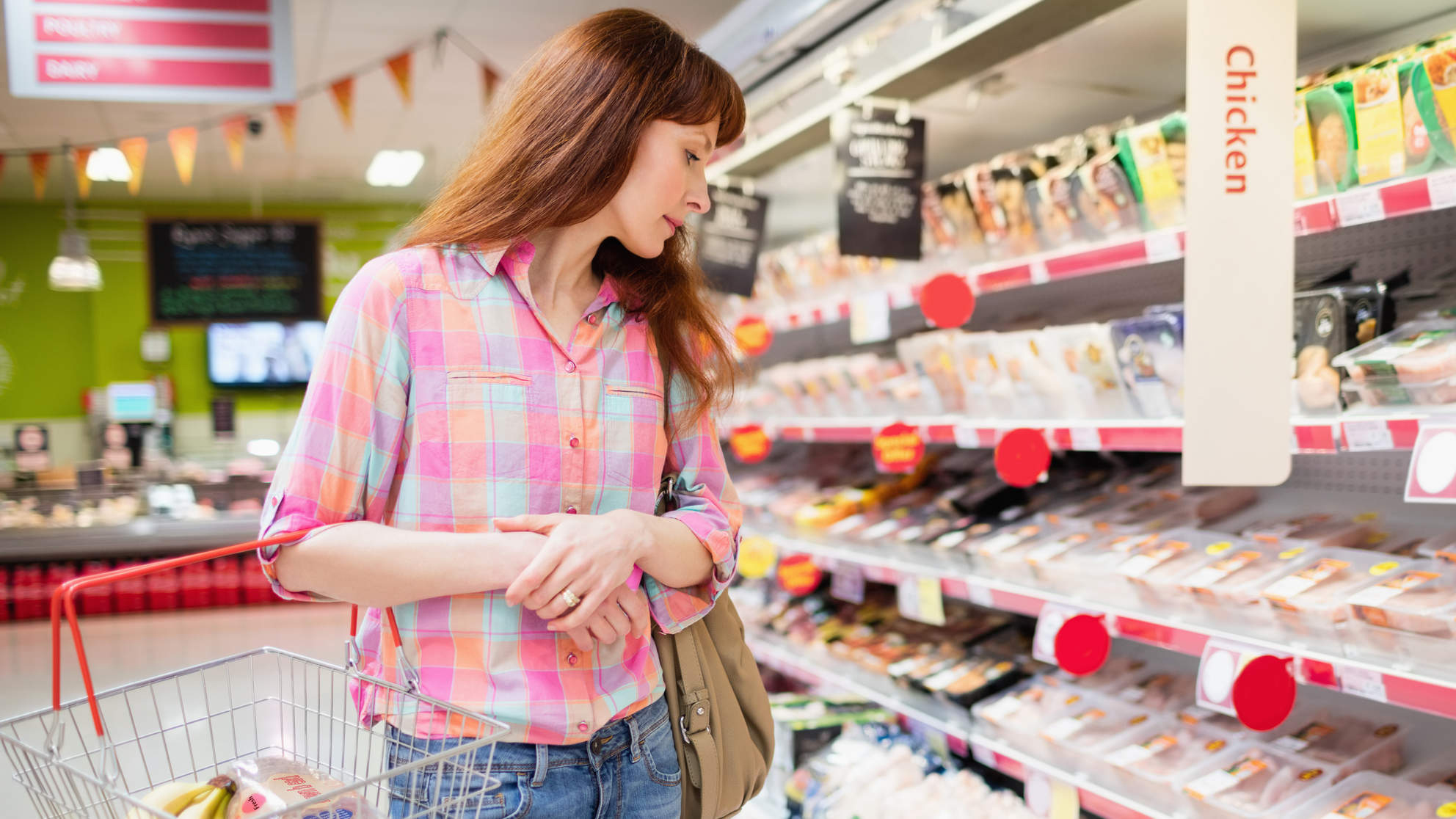 Amid all the debate about agriculture’s responsibility to meet greenhouse gas reduction targets, and the appropriate levels for those targets, it may seem counterintuitive to claim an equally pressing problem is to earn a licence to operate.

Just as great a threat to agriculture’s future is not whether it faces a potentially unachievable government imposed target, but a business environment in which consumers make their decisions based on their perception of the acceptability of the food they eat.

All primary production sectors – red meat, dairy, horticulture, fisheries, forestry and the rest – must recognise they are in competition for the attention of consumers who increasingly have the luxury and the right to decide between products they consume on the basis of multiple dimensions, way beyond the traditional choice based on taste, price and availability. While we are continually told the world’s population will provide ready markets for more than New Zealand can produce, we are also being made increasingly aware of the importance of sustainability and working with instead of exploiting the environment.

Two weeks ago I wrote about government’s responsibility to provide leadership by demonstrating its support for agriculture as the lifeblood of New Zealand’s economy. Recognition of farming’s readiness to work towards a cleaner, more sustainable future will help the sector navigate its way through the climate change maze instead of imposing impossible challenges without offering viable solutions. Provided the sector shows its willingness to cooperate in the search for a successful emissions reduction outcome, government support will also assist the process of educating the public to see the sector in a positive light.

Individual farmers cannot achieve a good outcome on their own, but they require leadership from their sector representative groups, including Federated Farmers, B+LNZ, Dairy NZ and others. Ideally these groups, particularly the three that represent red meat and dairy farmers, will share common ground, as they work with government to achieve a mutually acceptable outcome. The Primary Sector Climate Change Commitment is an excellent recent example of the sector working together, and hopefully the government will engage with the wider representative group to discuss a realistic and scientifically-based programme, as distinct from the greenhouse gas reduction targets and proposal to impose a processor levy contained in the Interim Climate Change Committee report.

Unless it is completely blinded by perceived electoral gain, the government must surely choose to recognise the concerns of a group which represents 11 key sector organisations, including Federated Farmers, B+LNZ, DairyNZ, Horticulture NZ, MIA and the Federation of Maori Authorities. This would be a significant step towards communicating to the public how crucial the government sees the achievement of an agreed outcome with New Zealand agriculture in taking unified measures to withstand the effects of climate change. It would also send a signal to agriculture’s most vocal opponents the importance of a balanced policy perspective which looks objectively at climate change in a global context, considering the need to feed the growing world’s population as efficiently as possible. Cutting New Zealand’s agricultural output to satisfy the loudest naysayers almost certainly won’t be the most effective outcome and will have plenty of unintended consequences.

The Climate Change Commitment is the ideal vehicle to demonstrate to the New Zealand public the sector’s willingness to reduce farming’s environmental footprint. It is critically important for the 11 signatories to speak with one voice, firstly to assure the government it is dealing with an entity which represents all agricultural production and secondly to present a coherent face to a sceptical public.

There are quite a few farmers who would prefer to bury their heads in the sand and hope it all goes away, but the vast majority must realise that is not an option. The sector must engage with the government to provide constructive assistance in the delivery of a practical way to address climate change, enabling agriculture to contribute sustainably to New Zealand’s economic welfare and meeting the demands of at least the rational majority of the public. Both the government and the primary sector will have to accept they can’t please everybody and there will always be those at the extreme who are convinced agriculture is getting away without making a meaningful sacrifice – think Greenpeace.

Agriculture is unfairly criticised because it has objected to the early introduction of a processor levy based on the emissions trading scheme, but such a levy would fail to incentivise or provide tools for farmers to mitigate their emissions. The alternative Climate Change Commitment mechanism is proposed to kick in from 2025, admittedly later than critics want, but a timeframe that will enable most farmers to be equipped with the tools necessary to understand, measure and mitigate their on-farm emissions. Progress will also have occurred in the development of technologies to reduce emissions. This is a much more constructive way of ensuring the burden of contributing to the process of GHG reduction is borne by the emitters.

In the interests of good economic and political management government has a duty to resist extreme pressure from the less-informed lobby groups and, instead, cooperate with the willing representatives of New Zealand’s largest wealth generating sector. In this way agriculture will have earned its licence to operate.

Cutting New Zealand’s agricultural output to satisfy the loudest naysayers almost certainly won’t be the most effective outcome and will have plenty of unintended consequences.

Let's count some of those 'unintended', but, glass half full, quite likely consequences:

Not a pretty prospect, and rather different to the 'we're all gonna work On the Land' dreams...

The methane is from fracking
https://news.cornell.edu/stories/2019/08/study-fracking-prompts-global-s...
About two-thirds of all new gas production over the last decade has been shale gas produced in the United States and Canada, he said.

While atmospheric methane concentrations have been rising since 2008, the carbon composition of the methane has also changed. Methane from biological sources such as cows and wetlands have a low carbon-13 content – compared to methane from most fossil fuels. Previous studies erroneously concluded that biological sources are the cause of the rising methane, Howarth said.

NZ farming will be more threatened in the long term synthetic meats and milks. These will be taken up first by the higher income countries leaving NZ (& other providers) the middle and lower income countries to fight for market share in.
Certainly China is big enough to create significant demand and soak up supply, however over reliance on a single export market is risky.

Plant based milk is already reducing the demand - meat will follow.