Guy Trafford looks at what is current in the dairy industry. The stable dairy auction results and Fonterra share price indicate a quiet period, for a while, at least

Guy Trafford looks at what is current in the dairy industry. The stable dairy auction results and Fonterra share price indicate a quiet period, for a while, at least 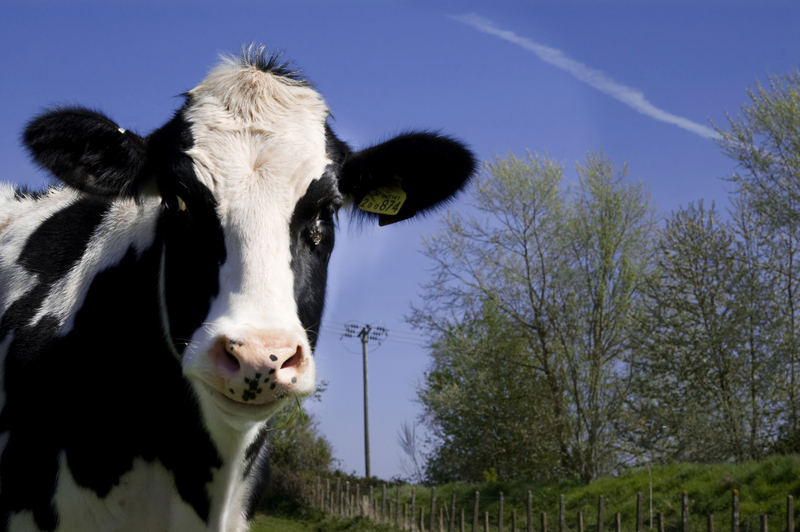 Dairy prices are going through a period of stable pricing with the global dairy trade auction lifting by +0.5% and Whole Milk Powder static with no change from the last auction. Given that we are in the cross-over period between the Northern Hemisphere production and Southern and therefore product supply being strong, the positive result is a little surprising although welcome.

Looking at what is being predicted from the US for the coming season, they are expecting higher milk production. Even though cow numbers are the lowest since early 2016 (9.318 million cows) production is predicted to lift +2%. Prices for US producers in 2020 are expected to be much the same as they currently are. Rabobank are a little more gloomy in a recent update of the global picture. They are forecasting that the second half of 2020 will have a possible global recession which will reduce returns

China posted its lowest year on year GDP growth for 30 years  and this will have a ripple effect through South East Asia and beyond. The EU also has challenges compounded by Brexit issues in the UK.  “Global dairy markets are expected to remain firm through mid-2020, but Rabobank predicts that the second half of the year will be tighter in the face of a possible global recession.” If these events transpire it may mean it will be the next season (2020-21) that has the challenges.

The Brexit problem the UK and EU face appears no closer to being resolved except that the October 31st deadline is rapidly approaching and while that should be the line in the sand to settle on some sort of deal, the fact it is being conducted by politicians means that some sort of wriggle room for time will be negotiated.

Flying quietly under the radar has been the Regional Comprehensive Economic Partnership (RCEP) negotiations. Sixteen countries are involved in the RCEP talks: the 10 members of ASEAN and the six nations that have free-trade agreements with the regional bloc, these are; Australia, China, India, Japan, Korea, and New Zealand. Initially the target was to get some sort of deal confirmed by November. With negotiations ticking over since 2012 it is hard to imagine anything dramatic happening in the next couple of weeks, however, stranger things have happened.

The carrot to create a deal is certainly beneficial to New Zealand with potentially 3.5 bln consumers involved and currently around 52% of New Zealand exports go to this region returning $5 bln in export receipts. Any reduction in tariffs would be welcomed with the big prize being India; however there appears to be a campaign operating there against New Zealand access, particularly for dairy products. In September, RS Sodhi, managing director of Amul, India's biggest dairy cooperative, accused Australia and New Zealand of trying to "destroy" the local industry. Having already wrecked Sri Lanka's dairy market, the pair had a "hidden agenda" to end India's self-reliance in milk production, he claims. A similar strategy was conducted in Sri Lanka which was disruptive to trade there.

Closer to home, the spring is starting to warm up after a relatively cool start and slower growth. There have even been some irrigators running in Canterbury this week, although the recent (light) rain has got them turned off again. It appears the CPW irrigation scheme has brought out some perverse behaviour from irrigators. As the water comes under pressure, power costs are minimal for most with (just) wheel motors requiring power and with farmers paying for the water whether it is used or not means keeping soils topped up comes at little cost.

Compounding this action is the risk of reduced river flows meaning farmers are required to ‘purchase’ lake stored water at some stage. This comes at a high cost so ‘storing’ water in the soil be it only temporary appears to be a driver for some.

For North Island farmers irrigation is likely to be the last thing on farmers minds with persistent rains coming through. While from this time onwards generally all rain is good rain there is a limit to just how much is required.

The milking season while still very early (to end of September) to predict volumes is ahead of last year by 2% and with widespread moisture the pre-Christmas period should achieve good results.

A couple of key meetings that are coming up for Fonterra suppliers are the Annual General Meeting on November 7th in Invercargill and followed on the 11th by the Fonterra’s Shareholders’ fund Annual General meeting. With the Fonterra share price still trading above $4.00 and stable we seem to have entered a period of quiet while shareholders and observers await the next round of economic reporting.

MBovis? There's been very little updated communication in the last four or five months.
I recently herd someone up Northland is to get a herd tested soon as a result of a neighbor having tested last year. This means all their calves which were sold four days old will also be traced if they're positive. That's not just this year's calves but last year's as well. Doesn't that sound like the horse has long bolted?
I surely hope they are negative but the stress for them is going To be huge.
How are things with you Belle, hope the stress has lifted somewhat.