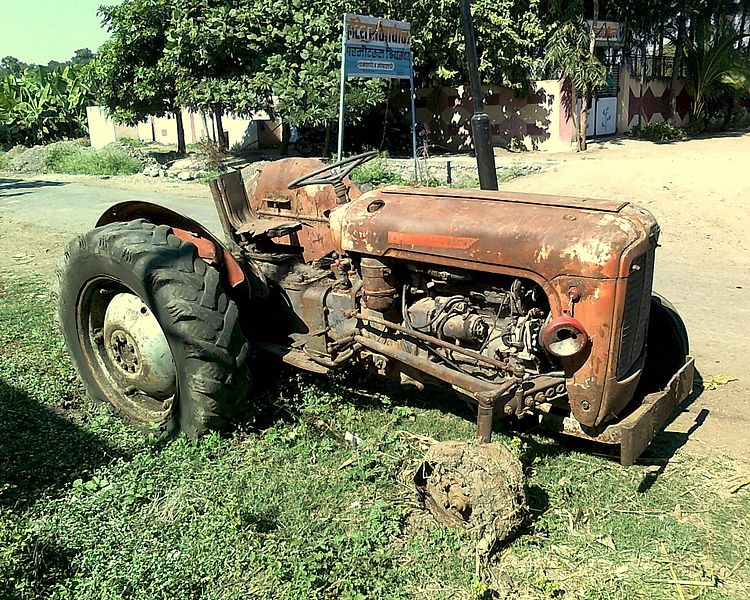 The Real Estate Institute of New Zealand (REINZ) has launched a furious attack on banks and the Government, blaming them for a sharp downturn in farm sales and warning that bank lending practices could cause a major drop in farm values.

The biggest decline was in dairy farm sales which were down by 36%, followed by finishing farms, down13.6% and grazing properties down 3.7%.

Only arable farm sales went against the trend with sales up 7% in the 12 months to October compared to the previous 12 months.

In a strongly worded statement the REINZ pointed the finger of blame at the Government's fresh water policies and the banks for making it more difficult for rural borrowers to get loans.

"There appears to be a mood of frustration and even anger throughout the rural sector at the advancement of one government-promoted fresh water policy after another, to the consternation of cost-impacted recipients, and those within the forestry-impacted pastoral sector are venting feelings with vibrant messages and emotive action directed strongly towards the occupants of the Beehive," the statement said.

It also gave the banks a good serve.

"Sheltering behind such issues is the dark elephant in the room - the banking industry, which surprisingly in view of extremely low interest rates, is less than subtly erecting barriers to frustrate rural borrowers, and in the process risking a potential major drop in farm values as increasing numbers of land owners seek to exit the industry," REINZ said.

So REINZ is upset that banks are reluctant to support businesses that don't perform well?

The banks know where obvious risk is..... cant blame them this time

Actually, the REINZ is mistaken. I have been assured by seasoned property experts on this website that quantity of sales has no connection to prices.

Exactly. With dairy prices continuing to firm up, some farmers may be holding out to sell for a higher price after this season

I wouldn't be holding my breath for higher prices - unless it goes to forestry or horticulture, in which case if it is already for sale and suitable, it would have been sold. With Fonterra share price around $4 a lot of equity will have been lost by those who were on the expansion pathway. I heard banks were going to sheep & beef farmers down south asking if they would like to buy a dairy farm as there is zero interest in dairy farms. Some dairy for sale down south needs $$$ spent on infrastructure to meet environment rules. We've had reasonably good payouts the last couple of years. It's not payout, it's uncertainty - all of which has been created by central government.
NZTE said at a local meeting that if they have 'sacrifice NZ ag' to get a FTA with the likes of the EU they will. That will likely mean EU dairy on our shelves without a reciprocal arrangement for NZ dairy. Given that almost all Northern hemisphere ag is heavily subsidised what do you think that would do to NZ ag especially dairy. Even without a FTA northern hemisphere cheese is making it hard for our local niche cheesemakers - A surge in European cheeses imported to New Zealand supermarkets has specialty cheesemakers here crying foul over the lack of fairness in trade policies as officials work towards a free-trade agreement with the European Union.......Meantime, NZ cheese exports into the EU attract a tariff of €1400-€2200 a tonne while there are no tariffs on EU cheeses into NZ. https://farmersweekly.co.nz/#

It does depend a lot on soil quality and contour. Flat, fertile dairy land has many alternative uses that can be explored but it boils down to debt levels and the banks' appetite for land use change.
But i agree. We are far too insignificant on the global scene to be "leading" climate change to be making radical changes and expecting EU amd the likes to cut us a deal because we are so woke

Yes we should just wait for Australia to do something and we can then follow them..2050 will be a hot year.

Thanks REINZ, who knew that the availability of property credit had anything thing to do with property prices.
wakey wakey Wellington
https://www.urbandictionary.com/define.php?term=wakey%20wakey&amp=true

"Sheltering behind such issues is the dark elephant in the room - the banking industry, which surprisingly in view of extremely low interest rates, is less than subtly erecting barriers to frustrate rural borrowers, and in the process risking a potential major drop in farm values as increasing numbers of land owners seek to exit the industry," REINZ said.

What are bank shareholders to do if the risks are not offset by low interest rates?: They certainly called upon the Westpac CEO to vent their fears:

"The ones who've got more leverage, most of those are still covering their cost of production but some of them are close to the edge," he says.

"Their interest cover isn't that great – there are a lot of farmers who are doing it tough and there's not a lot of buffer." Link

Recently, the RBNZ governor blithely made this claim:

There has never been a greater time to make use of accommodative monetary policy for investing in productive assets.

He was roundly chastised by Michael Reddell, an ex RBNZ economist:

….he falls into the trap again of trying to convince us that low interest rates are some exogenous gift, empowering whole new opportunities, when in fact interest rates – long-term market-set ones and official OCRs – are low for reasons that seem to have to do with diminished opportunities, diminished prospects for profitable investments. Don’t get me wrong – given all that, the OCR should be lower (mimicking what real market forces would be doing if short-term interest rates were a market phenomenon), but when interest rates are falling in response to deteriorating fundamentals it is a stretch – at very least – to expect the sort of pick-up in business investment the Bank often forecasts but rarely gets to see. Link

Because Germany keeps straddling the line between recession fears and avoiding recession conventions, the confusion will only linger for at least another three months. As such:

"In some sense, this is the ‘worst’ of both worlds for markets. Today’s data confirm that the German economy has now stalled, but the headlines are probably not dire enough to prompt an immediate and aggressive fiscal response from Berlin."

The typical quote from the typical credentialed Economist who declines to add any insight. If growth has stalled, shouldn’t that mean…something? The conventional view has finally come around to at least that much, but now struggles to make any sense of it.

What Dr. Economist is getting at is the typical mainstream stance: the economy is either booming or it is in recession. One or the other. If it isn’t the latter, then, hooray? He quite rightly surmises that government and official responses will quite wrongly be assured by the lack of Germany meeting that technical definition. Believing that, they’ll wait for recession to be confirmed before the “aggressive fiscal response.”

Not that it will do any good, but the reason they’ll wait is simply denial. Germany has been struggling for nearly two years – and no recession yet. Therefore, while the economy may have stalled it seems to everyone like remarkable strength and resilience. Must be a good thing that it hasn’t been worse. Link

Sorry who was that now that created the risk of values that might deflate?

All drug addicts get cranky when you cut their supply off.

they may have to trade down their ferarri's

I would put council regulation at the top of the list.

This is a complex problem because although dairy contributes next to nothing to the NZ economy, real estate is a huge contributor according to the final sales method used by NZIER. At least if we convert the farms to forests they will still be sold and the sales will boost gdp by far more than farming them ever did.

Spoken like someone who has financial interests in forestry

Is there anyone out there that actually thinks there is a reason why the foreign owned banks would want Nzers to succeed in the international economy which competes against the interests of the foreign owners of the large major banks??? The foriegn bank owners have no incentive to promote a healthy rural sector in NZ when it competes against their own foriegn exports.

Anything should be blame, even the bedside buddies/Banks - when the bottom RE commission reduce. No RE industries in the right minds will cheer up when the RE vol of sale down, price is down.. every thing on their scriptures is saying just that... more & up. Sideways, damn... down? curse you in hell.

Um, it's just Ms Market having her wicked way, shurely???

Farms = land.
Land sales down because bought shit loads in 2018 front running OBB and now, like aftermath of second hand car sales, no need for purchasing year after plus no foreign purchases allowed. REINZ might have looked instead at 2017 figures for comparison.

Poor real estate agents finding life a bit harder. I know several large dairy farm companies who are buying up as the price is now right. The successful and well run ones are going to swallow up the poor and in trouble ones. My farmer friends are finding what the fees us commercial customers have to pay on bank facilities - its no change they are just being dragged into the real commercial world all other businesses have to operate in. You need to have yield and cover the cost of capital and not live on capital gain and your annual depreciation allowance. Farming is just another business - welcome to the real world - the hoo doo economic/accounting theory of Lincoln and Massey are coming home to roost.