Guy Trafford says food producers need to be actively working on future positioning now despite the current high demand and high prices. Time may be short

Guy Trafford says food producers need to be actively working on future positioning now despite the current high demand and high prices. Time may be short 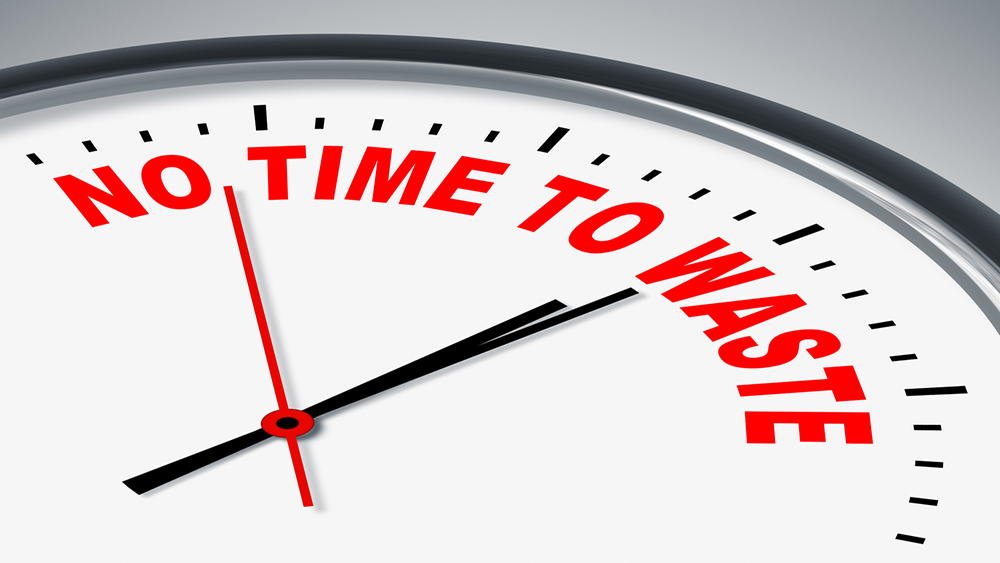 For New Zealand food producers and processors who are interested in what the future of food production may look like, an up and coming conference being held in Melbourne in February may be of interest.

While there is a smattering of alternative protein sources being discussed, based upon the programme the themes looks reasonably balanced and the theme of the conference is “How can we make room on the plate for both” (beef and plant based proteins).

Farming delegates in the room will be exposed to the latest technologies and opportunities to expand and diversify their operations. Farmers need to be prepared for change says Jack Corwin. “Change is guaranteed. We have to shoot for more efficient ways of producing food as a low-cost producer that makes Australia internationally competitive. We have to adapt to a changing world versus that’s the way we have always done it.”

For those unfamiliar with Jack Cowin, he is the founder of “Hungary Jacks” a fast food burger chain in Australia (re-badged Burger King) and a major shareholder in Domino’s Pizza.

Why this is important now

New Zealand livestock farmers are in the peculiar position of being ‘threatened’ by alternatives (at least that is what international media would have us believe) and yet at the same time enjoying some of the best prices in our lifetimes.

A warning shot should be what is occurring to the venison trade. This is the only major meat source that New Zealand produces that does not have a strong foot hold in the Chinese market. It also enjoyed record prices last season going well into the $11.00 per kg range back to farmers.

However, the schedule is now is a slow free fall and into the $8.00 per kg zone. Part of the issue seems likely to have been prices overshooting the market with the high prices last season and now experiencing consumers resistance as chefs et al rewrite their menus and now lacking the Chinese backstop. Let’s hope New Zealand beef and sheep meat does not have the same experience when the Chinese bubble, driven by the slaughter of the Chinese pig herd as a result African Swine fever, finally runs its course. In the words of Rachel Hunter, “it may not happen overnight, but it will happen”.

Once the ASF has run its course how much will the markets settle by and will beef and sheep meat experience the same resistance venison appears to be especially when the ‘alternatives’ are going to be happy to fill the space. In the meantime it is hard not to enjoy the good prices.

Bloomberg reported last week that the prices of pork in China has (finally) started to fall with a 16% drop. Largely as a result of the large imports from other exporters, it does show the speed the market can respond. The Chinese Ministry of Agriculture and Rural Affairs aim to have pork production back to at least 80% of ‘normal’ production by the end of 2020. So the high prices may end sooner than we expect. 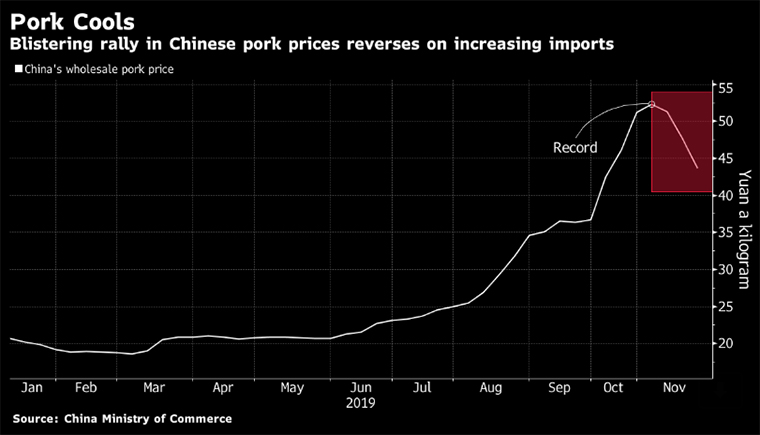 It would be Interesting, Guy, to record the 'future' crystal-ball-gazing and haruspicy (especially from the first two quoted keynote speakers) and then come back to review these in a few years (one suspects a certain amount of point and larff will occur)....whereas the Big Data crew (Microsoft, FarmBot) have both skin in the game, and offer efficiencies in the here and now....

Better and cheaper to shoot / catch your own protein.
Prices aren't going to effect me much except I'll go hunting a lot more. Win / win.

BTW if any farmer in the Otago area are willing to allow access to good hunting I don't mind paying for the privilege. Basically looking for a block to school my children up on camping / hunting.and family time away from the rat race.

Back in the 80s we were all told to diversify. Sheep n cattle were done. Some did and most of them were done. Cooked.
I learnt that lesson well. Stick to the basics and do it well.

The best cure for high prices is high prices. Remember what happened when milk went past $8 ? This applies to any product. It will happen faster than you think and can be brutal. Be very careful and use the extra money to get the house in order. Always look at the long term average. An average exists for just that any overs will be balanced by unders.

Ethics matter. Stick to the basics and ignore the global trends...nice one. Thats been the complacent ethos for NZ's primary sector since for ever. Time and time again our microscopic sized ag sector simply catches a wave off the spillover in demand from global markets which naturally sends big spikes in price through the market and the sector thinks its the hottest thing since melted cheese on toast...the reality is they are simply coasting on the coat tails and taking prices. Alternative protein IS the future and as more and more consumers see through the farce that is NZ 100% pure until the demand for our product will collapse as the option of a bean and mushroom protein derived burger patty looks a lot more attractive compared to the slaughter of a sentient animal that has been mistreated by its rearers every step through the chain of production...get the picture?

No I dont get the picture. As African Swine Fever ravages the pigs of this world, we discover just how important real meat is to people. Suddenly bull meat has rocketed up by about a third. Bull meat....thats your impossible burger, but the real stuff. So yep I am feeling like melted cheese on toast. Hot stuff. Just like any business that gets a good kick along every now and then.
I think its jealousy from the city folk. But I dont understand why. They seem jealous if our farms go up in value. But look at what a city 3 bedder is worth. As much as my rural weatherboard 50 year old 3 bedder plus 250 acres. But god forbid that I come out with a profit at the end of my career.
If I want to fix anything in my little 3 bedder its a $400 starting point just to get a bloke here.
God dam every farmer has a big flash ute. Yeah well try driving these metalled potholed roads and you might understand why. I have to take out a new mortgage every few years to replace the old truck cos its done a million miles and is rooted cos the new emissions rules on vehicles have delivered us ratshit diesel motors so they dont blow out evil fumes for the city folk who have taken a liking to driving them.
If you think I sound a little overwrought this conversation against farming is getting pretty old. We deliver you food. Every day. 3 x times a day. Get used to it or die of hunger.

Belle it’s expected for you farmers to work long hours, take enormous risk, be at the wim of governments, to be criticised for everything and don’t make any money, all so you can feed people cheaply currently less than 12% of take home pay spend on food. We non farmers expect you lot to carry on, more of the same please.
Keep it up

Lol. Good stuff Westminster. Yep I never got into farming to get rich. A lot of the stuff under discussion at the conference is interesting and worthwhile. We need younger people brought into farming to have a go at some of these things. Most farmers these days are old codgers. We just want to make things easy.
I go to the local cattle sale each week. It looks like an outing for the local rest home inhabitants. The stock agents are old. The farmers are old. The truckies are old. I sometimes wonder in ten years time will there be anyone left to farm.

Don't use Fonterra or our Forestry industry as the model. The middle men take too much of the profit; leaving us with the scraps.

NZ is never ever going to compete on scale. Niche products for niche markets at premium prices. There are enough rich people in the world to absorb our niche products. Natural healthy products, and sorry dairy farmers this means cleaning up our greenfield waterways at most of your expense; due to the unsustainable model your industry has encouraged. Very poor governance and leadership I must say.