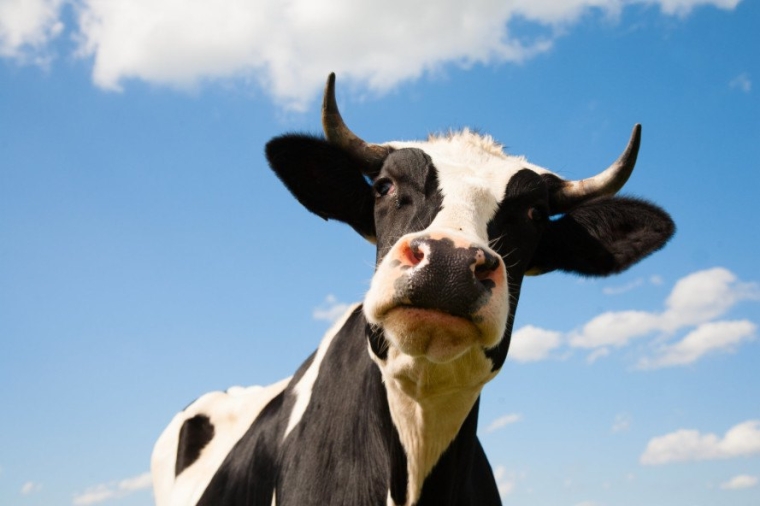 The rural property market had little to cheer about over the last three months with both the volume of farms being sold and the prices achieved being significantly lower than a year ago.

Latest rural sales data from the Real Estate Institute of New Zealand (REINZ) shows 363 farms were sold in the three months to the end of January, down 13.6% from the same period a year earlier.

The biggest decline was in dairy farm sales which were down 40.3% in the 12 months to the end of January compared to the previous 12 months, followed by finishing farms  down 28.4%, arable farms down 9.8% and grazing farms  down 3.9%.

Prices were also weaker with the REINZ All Farms Price Index, which adjusts for differences in the mix of farms sold by location, type and size, down 10.5% for the three months to January compared to the same period a year earlier.

Prices were even weaker for dairy farms with the REINZ Dairy Farm Price Index down 15.9% for the three months to the end of January compared to a year earlier.

The bright spot in the latest figures was lifestyle blocks, with sales up 13.6% in the three months to the end of January compared to the same period a year earlier.

Prices for lifestyle blocks were also firmer, with a median price of $725,500 in the three months to January, up 5.1% compared to a year earlier.

A summary of farm sales in the month of January 2020 is available here.

Our full suite of rural data graphs can be accessed here.

Good. Don't wont the fossil investment and the farms are best left locally.

Really!!!!! I hope your living in a grass hut to justify what your saying there rastus???

I think that's a bit narrow minded and xenophobic rastus, the world is bigger than New Zealand

Really? How is it xenophobic to try to keep profits in NZ?

Or 4) land prices come back to a point where farming for cashflow instead of capital gains is viable again. This then makes farming attractive again, especially to those who like it for more than just the money. By that I mean those who love the land and animals and can make a buck without squeezing every last drop of blood from animals and environment.

But of course, it will then attract those who just go for the money and the cycle starts all over again.

But that price is so far back those selling won’t go there unless forced because the gap between the level of capital needed and what can be borrowed by your typical new entrant is too far.

Yes it is very far back, but it's still an option that has to be considered.

If you want to retire and you have no children who can, or want to, buy the farm then what option do you have. If you're debt free, or high equity, at least you'll get some money for retirement.

And then these farms set the new price guide for farm sales which throws high debt farmers equity out the window, so the banks force the sales???

People will obviously hold on for as long as possible for the best/fair price but eventually they must act because not even superman can sling cups in his 80's.

Obviously worst case scenario. But just as perspective, my father in law came here in the early 80's and ran a small forestry thinnings crew, in 6 years he was able to pay cash for a 250 cow dairy farm in the Waikato near Tirau. I think that says more about dairy land values than forestry incomes.

Yes the issue is huge and all a result Jacinda magic.........
Farmers are treated like gods in most other countries as their governments and people understand that their lives are put at risk if their farmers disappear.
Time the current govt woke up and had a look at the industry they’ve mananaged to wreck in two short years!!

Capital is a product of a system which requires a source of credit to make this happen. To say farmers are greedy for chasing capital gain is stupid as all assets experience the same when the banks decide that’s the market they want to back eg tulips and residential houses spring to mind.
Yes some farmers have been backed into a hole and won’t get out but the minority will survive till the next up cycle.
Unfortunately in the last 2 years the new govt has back tracked on nationals targets for the industry and introduced new compliance rules without proper analysis and no thought on the long term ramifications.
As a result of this most farmers are now sitting on the fence waiting for reasonable governance to refloat the sinking ship. This will require a backtrack by the govt in order to give the banks and farmers confidence to be part of the rebuild of the industry.
If things continue like it currently is NZ inc has a huge issue from an economic point of view and some parts of the world will start to go Hungary as a result of nz’s falling Agr production.
Jacinda is in breach of the Paris accord as it clearly states that no country is to force change that will effect Agr production.
Yes nitrates are a problem, but they can be reduced with capital put into cow homes. To expect consented production systems to change without sufficient time and help eg soft financial incentives eg higher depreciation rates and the support of the banks is unethical of the govt to say the least.
The average kiwi has no respect/understanding for what farmers have done for this country. Instead they run down the tall poppy path!!!

Coming from the UK I would stress putting capital into cattle housing doesn’t solve the environment issue (it shifts focus maybe). Not sure it does anything for production efficiency either. Certainly adds to debt burden, so not without complications!

@ Grumpy - yep, 2 years ago Farming had no issues at all. Never heard a complaint from them under the National govt. Profits were high, the sun shone and it rained just the right amount....

The proposed NPS for Highly Productive Soils could affect current lifestylers options going forward. At a recent meeting some were clearly conflicted between wanting their rural activities to be allowed unhindered, and being able in the future to subdivide a piece off and sell it for retirement.