Allan Barber sees progress on updating trade deals with the EU and the UK as priorities, even though NZ has many other options and some of which may be better

Rural News
Allan Barber sees progress on updating trade deals with the EU and the UK as priorities, even though NZ has many other options and some of which may be better 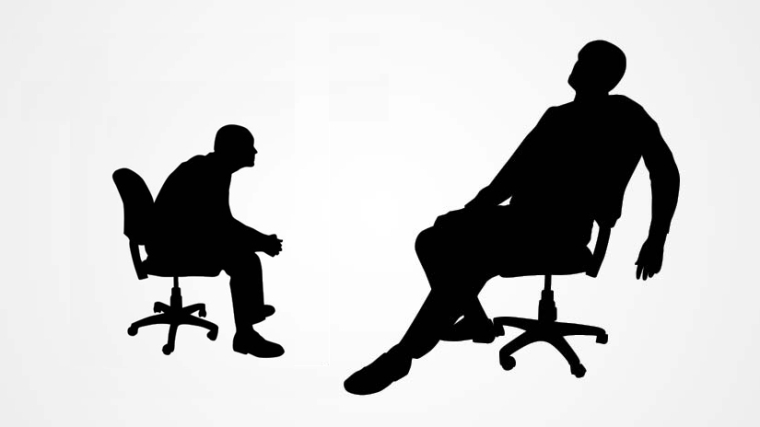 The Brexit agreement and the start of the New Year signal the moment has come to get serious with negotiations on two key issues: retention of the EU sheepmeat and beef quotas determined by the WTO in the 1986-1994 Uruguay round, and separately FTAs with the UK and EU.

Although the two matters are clearly linked, MIA Chief Executive Sirma Karapeeva is adamant they must be dealt with separately because the quota must be addressed sooner rather than later; equally New Zealand does not want to be in a situation where, as part of the FTA negotiations, it is offered some minor compensation for what has already been removed unilaterally.

As a small country, New Zealand’s influence is limited, which means using whatever points of leverage it can as a member of larger groups as well as on its own account. Trade negotiator Vangelis Vitalis expects the UK to put in a formal request by the end of the first quarter to join the CPTPP, but to do this the UK must first make serious progress towards concluding bilateral FTAs with Australia and New Zealand. A key negotiating point will be to provide 100% tariff liberalisation which will test the UK’s resolve to demonstrate its free trade credentials.

On the EU front Vitalis says the new EU Commissioner will be very aware the bloc has very few trade partnership options currently under way, and of these options New Zealand offers the best opportunity to show political intent.

A further point of leverage is New Zealand’s membership of the Cairns Group which can get onto the WTO ministerial meeting agenda its concrete proposal “to cap and reduce by at least half the current sum of global agricultural trade and production distorting support entitlements by 2030.” Minister of Agriculture Damien O’Connor has been invited to join the mini-ministerial WTO meeting in the first quarter which will decide what negotiators should work on before the main meeting at the end of the year.

Former Trade Ambassador Mike Petersen, speaking from personal experience, is not optimistic about making fast progress, because he believes both the UK and EU only see things through their own lens and New Zealand will have to scrap every inch of the way. The sheepmeat and beef quota issue will be hard to crack, but it is a matter of principal to keep fighting for what was agreed at the WTO, regardless of whether the sheepmeat quota can be filled.

Petersen says New Zealand took a big cut in the combined volume of product it was entitled to send to the UK and Europe when Great Britain joined the EEC in 1973, but the agreement provided flexibility to choose between European destinations. This principal has now been unilaterally abandoned following the decision under the Brexit agreement to split the quota between the two markets.

The decline of the New Zealand sheep flock from its peak of more than 70 million to 26 million and the development of profitable alternative markets since the 1970s mean exports to the UK and EU no longer come anywhere close to breaching the quota. The 2019/20 season saw total exports hit just under 80,000 tonnes of sheepmeat, split evenly between the two markets, while exports to China exceeded 130,000 MT.

It is difficult to see the quota split actually causing New Zealand exporters any practical difficulty, since sales volumes would almost have to triple before the limit is reached. ANZCO’s GM Sales and Marketing, Rick Walker, concedes there will be no practical impact on his company’s business, but agrees with the importance of ensuring trading partners stick to agreed rules, rather than letting them get off without following due process.

For New Zealand Inc progress towards concluding the respective FTAs are the more critical negotiations because of the potential benefits to a much broader range of exports. On the agricultural front, beef and dairy would benefit enormously from a relaxation of current restrictions.

The high quality beef quota entitlements into the EU (846 MT) and UK (454 MT) incur a 20% ad valorem tariff, while New Zealand may also compete for a total of 116,703 MT under the “most favoured nation” quota, also incurring a 20% tariff. A look at the statistics suggest New Zealand exporters do not supply much product at all under these conditions, most likely because there are more profitable alternative markets available to exporters, including, USA, China, Japan and other Asian countries.

Dairy has no access to the UK, one of the largest importers of dairy products globally, in stark contrast to the EU which enjoys tariff free access. While there are dairy quotas into the EU, it is virtually impossible for New Zealand to access them because of the restrictive conditions that apply.

Vitalis acknowledges the importance of concluding FTAs with these large trade blocs, but he makes the point there are other options open to New Zealand. The Chinese FTA upgrade was concluded at the end of 2019, and has now been formally signed. Also, positively, Canada announced officially in December that it wishes to join the digital economy partnership agreement to which New Zealand is a signatory. Although an FTA with the USA is not on the table, as chair of APEC New Zealand can demonstrate a willingness to work with them, for instance encouraging them to re-engage with trading partners without the toxicity of CPTPP negotiations.

As always there are challenges as well as opportunities for our hard working trade negotiators. They won’t achieve everything they wish, but whatever the outcome New Zealand exporters are highly likely to benefit from their efforts.

that's why they're called FTA's - how much trade is tariff free. I wonder if there's any appetite to resurrect the Russia FTA? It nearly got over the line before Ukraine, which the world seems to have accepted now as a done deal - certainly the EU is happy to take Russia's gas and provide dairy to them

It's all semantics. They are preferential trade agreements, but to call them that would look like a breach of the General Agreement on Tariffs and Trade, so they don't.