Allan Barber highlights a desperate job shortage of Halal butchers in the meat industry that is jeopardising a $3.3 bln trade, and contrasts the approach to this issue with 'exceptions' for yachties, sports teams and film makers

Rural News
Allan Barber highlights a desperate job shortage of Halal butchers in the meat industry that is jeopardising a $3.3 bln trade, and contrasts the approach to this issue with 'exceptions' for yachties, sports teams and film makers 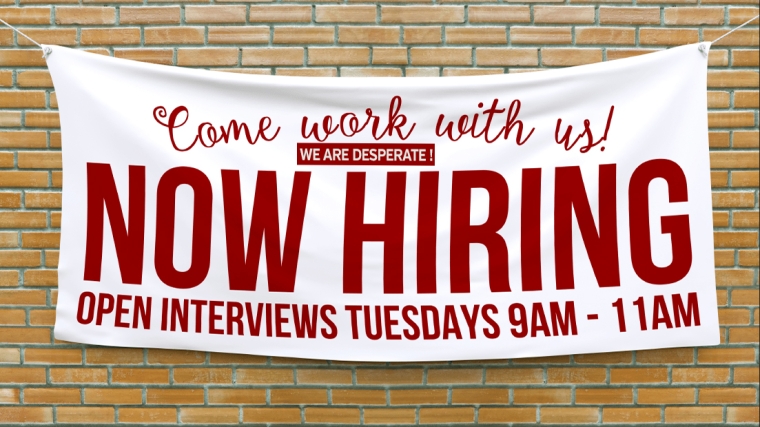 One of the main problems with this government is its inability to implement. Another is an apparent failure to address pressing problems.

A major gripe is a total refusal to take any action on immigration or to give any hope for future plans to enable employers to retain essential skills or bring them into the country beyond a very small list of exceptions. We all know there is a pandemic which is seriously constraining immigration of any sort. After all we don’t have enough MIQ facilities or staff to cope with returning residents or travellers caught up in the Greater Sydney lockdown.

But there have been special cases allowed into the country, including America’s Cup crews, sports teams, film makers and some more recent special employment categories. Unfortunately that doesn’t extend to Halal butchers who are essential meat workers, especially if New Zealand is to retain its status as a major supplier to Muslim markets, such as Malaysia, Indonesia and China. The industry normally employs 250 Halal butchers, of which 100 are New Zealanders, but there are currently only 98 migrant butchers in the country of which 87 must leave within 12 months and the remainder within two years. It doesn’t seem to be possible to increase the proportion of New Zealand Muslims to reduce the dependence on migrant butchers.

In summary there is a shortfall of 52 butchers with the probability this will expand to 150 by 2023, unless something is done to extend the migrant visas of those who must otherwise leave and to allow new migrant workers to enter the country, unless there is a sudden increase in New Zealand resident Muslims willing to become butchers. The export value of Halal certified meat is $3.3 billion.

This issue is repeated across a number of industries including hospitality and horticulture which attract most attention and not all industries should expect to be granted relief in the current environment. The government clearly wants to see a lift in productivity and an increase in wages, but the government’s only contribution to the meat industry’s specific problem is to repeat the Labour Party line about increasing wages to attract New Zealanders to take up a job which only Muslims can perform. Not all Muslims want to be butchers or live in locations where meat plants are.

I am not suggesting that immigration policy should be manipulated to accommodate every pressure group that is agitating for their industry’s workforce to be given preferential treatment. But I am adamant the Minister of Immigration should be prepared to engage constructively with employer groups like the meat industry to develop a pathway which will give certainty, instead of leaving a vacuum.

This government’s serious lack of competence shows up in underperforming Ministers with too many portfolios, hindered by a large programme of unplanned initiatives. The competent Ministers can be counted on the fingers of one hand.

Covid is giving us a taste of the future - our working age populations in some regional areas is going to drop by 20 - 35% within 15 years - population will rise but a lot more old people (who need help as well). Immigrants are being sort by all countries and this will increase even faster.(I seem to remember NZers pushing to have less immigrants a few years ago!!)
We desperately need to get to grips with the changing age structure of the country and wean ourselves of immigrants who may not be so available anyway in a post covid world.
While everyone has a good reason why they should be ahead of the queue - (NZ already allows in 4x more per people per capita they Australia does now) - we also have NZ citizens who cant get in. Would you want to be the politician telling NZers they can't come back because an immigration worker has precedence!!