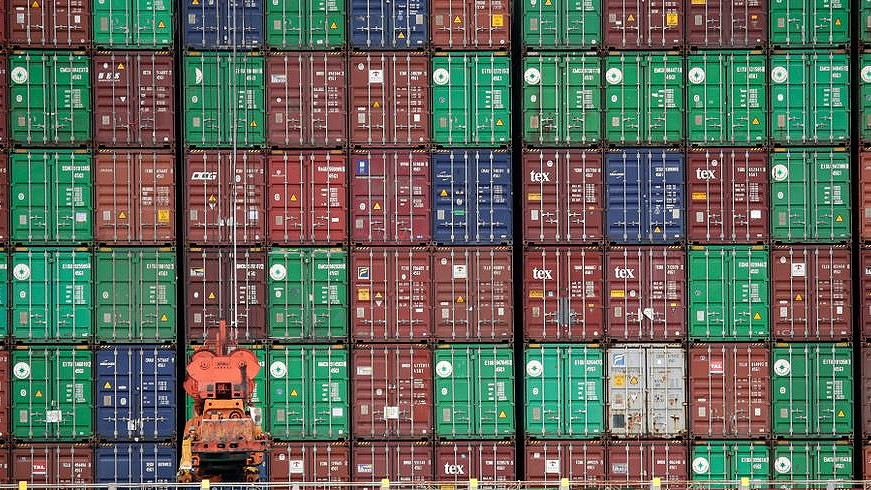 The Agreement in Principle (AIP) for the free trade agreement with the UK to be signed before the end of the year underlines how vital market access agreements are to a trading nation like New Zealand. The British International Trade Secretary, Anne-Marie Trevelyan, greeted the deal as a win-win for both countries guaranteeing tariff free access for a whole range of products and services, some immediately after the FTA is ratified by the respective parliaments next year and others like beef and dairy after a gradual transition process.

Although the transition will take as long as 15 years for beef, it will enable beef exports to build gradually from the pathetically low quota of 454 tonnes per year under WTO legislation to the point where these will eventually be tariff free. The present rate of 70% effectively excludes New Zealand beef from the UK market. Although sheep meat access is guaranteed under WTO rules, the FTA will provide greater certainty of access, something that had been threatened by the splitting of the quota between EU and UK following BREXIT.

Even better news applies to the effect of the FTA on other agricultural items, notably fish, kiwifruit and wine which will be free of tariffs immediately and dairy for which tariffs will be eliminated after five years. This is a remarkable achievement by the NZ negotiating team which has also succeeded in gaining inclusion of the Treaty of Waitangi as an indigenous chapter in the agreement, signifying that separate agreements introduced to meet Treaty obligations cannot be superseded by the terms of the FTA.

The AIP is very similar to the Australian trade agreement, with tariff elimination on beef and dairy occurring over the same timeframes and volumes relative to our respective proportions of global production. The British pleasure in concluding the AIP is based on access to the New Zealand market for a whole range of high tech and manufactured products, as well as greater work access for professionals like lawyers and architects. It also confirms the UK’s desire to be seen as global policy leaders and supports its application to join the CCTPP trading bloc.

The next big task for our negotiators will be to conclude a similar agreement with the EU which faces additional challenges, notably a greater degree of resistance to agricultural products, especially beef and dairy, and the necessity of obtaining individual approval from each of the 27 member states. Additional pressure comes from the desire to conclude the agreement before the start of next year when France assumes control of the EU presidency, followed closely by French presidential elections.

The EU’s negotiating stance, regardless of tariff reductions, will be very firm on gaining agreement to adhere to the Protected Designations of Origin, in effect for well over 100 years, but governed by EU law since 1992. This covers many famous products, such as Champagne, Parmesan, Gruyere and Feta, which have entered common usage for similarly produced items outside their place of origin.

Champagne has already been successfully protected, with comparable products from other countries now described as produced by the champagne method. However many New Zealand cheeses use the descriptors Feta, Parmesan, Edam, Gorgonzola and Gruyere which Fonterra has stated recently it is not willing to give up. I suspect the concessions required to conclude the FTA will see this line in the sand sacrificed very quickly. The eventual prize of increasing the miniscule tonnage of cheese exports to the EU is far greater than the continued use of names, never justified in the first place, except as a lazy way of giving domestic consumers an idea of what European product the New Zealand version resembles.

The importance of trade and market access, especially to a small trading nation like New Zealand, is underlined by a diagram entitled Trade Cycles I received recently. Published by the London Evening Standard it plotted trade cycles over 150 years in the form of a 12 hour clock, although it wasn’t clear which particular time period this particular diagram covered. There have been various versions of trade cycle patterns, although the first authority to study this phenomenon was a French statistician called Clement Juglar who identified cycles of eight to eleven years duration. Scholars who developed this approach further found there were three phases within a cycle: prosperity, crisis which starts with a downward swing and liquidation.

The present cycle appears to have lasted longer than usual, following the recovery after the GFC in 2008 with the bull run perpetuated by quantitative easing and low interest rates. The Trade Cycles diagram shows rising interest rates immediately before falling share prices followed by falling commodity prices. This may well be an accurate reflection of where we sit in the cycle at the moment.

Irrespective of where the New Zealand economy is heading, there is no doubt the present boom conditions must come to a halt at some point and that is when our trading relations with the rest of the world assume a greater degree of importance. The conclusion of FTAs with the UK and, hopefully, the EU within the next 12 months will serve to bolster the economy while it navigates some choppy waters.

A FTA  with the EU, will be very complicated and very hard to get over the line, NZ will be  very lucky to get a deal as good as with the UK. I doubt if we will get the deal early next year, it will be a great deal longer, since every EU member has to agree, it will be much longer, wait and see