Allan Barber sees only hot air in Glasgow and Wellington over the Global Methane Pledge, and a lack of common sense locally raising frustrations in the team of 5 million

Rural News / opinion
Allan Barber sees only hot air in Glasgow and Wellington over the Global Methane Pledge, and a lack of common sense locally raising frustrations in the team of 5 million 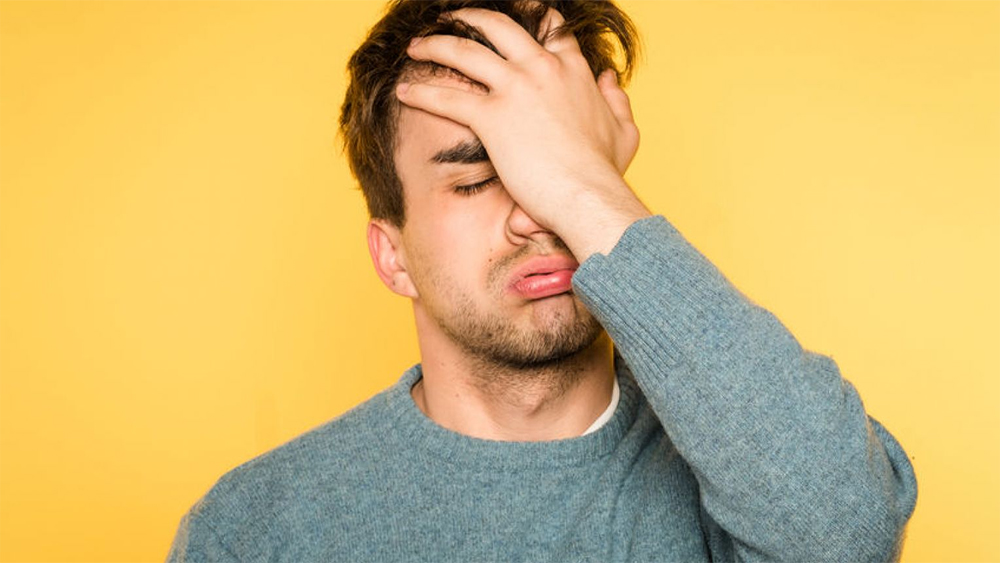 The physical gathering of more than 200 countries in Glasgow for the first two weeks of November has been notable for several reasons, but above all for the sheer hypocrisy of all the carbon emissions needed to get there in the first place. Turkey’s President Erdogan refused to go because he was offended by the sub-standard transport arrangements for his delegation on arrival. At least President Xi opted not to attend for more self-serving, but less petulant reasons, while Putin left it to his foreign minister.

As was clear from the Paris talks in 2015, these meetings (COP stands uninspiringly for Conference of Parties) are big on rhetoric, but short on actual commitment. The leaders return home after the first week, leaving it to the negotiators to work with the icing they have created and put some substance into the cake. This time the leaders of 40 participants have agreed to ban coal power generation by the 2030s or 2040s for poorer economies. Unfortunately large coal users such as the United States, Russia, China, India and South Africa have not made the same commitment, although the US has joined 19 other countries including New Zealand in agreeing to ban new fossil fuel projects.

The second big idea from the first week was the Global Methane Pledge to cut methane emissions by 30% by 2030, again without any commitment from major players like China, Russia and Australia. New Zealand joined the pledge, but its agreement with the agricultural sector on a 10% rate of methane reduction by the end of the decade, makes this an empty gesture. As methane emissions are globally significantly underreported, it is far from clear how the 30% reduction by 2030 will be measured without an accurate benchmark.

President of the European Commission, Ursula von der Leyen, leapt at the methane reduction pledge as though it was an oasis in the desert, saying it was a critical factor in limiting global warming to 1.5 degrees C by 2050. Her enthusiasm was in stark contrast to the fact she has been outed for using a private jet for more than half her official visits since December 2019, including a 19 minute flight from Vienna to Bratislava which would have taken an hour by train. Do as I say, not as I do is obviously the motto here.

The activists, including Greta Thunberg and India Logan-Reilly from New Zealand, have so far been totally underwhelmed by the COP26 commitments, underlining the increasing gap between ageing politicians trying to placate their voters and the idealists who suspect nothing much will change in spite of the rhetoric. Older environmental activists, such as Sir David Attenborough, Prince Charles and Sir Jonathan Porritt, can talk till they are blue in the face, but I suspect the pace of change will be agonisingly slow.

There is absolutely no doubt many governments around the world are determined to do what they can to restrict the effects of climate change and global warming, but in reality they are forced to move at the pace of technological change, scientific discovery and, most important, they must take their electorates and populations with them. Unlike President XI not every government is in a position to mandate change and even he is constrained by the need to keep the people compliant.

Talk of compliance brings me to a topic I have avoided studiously in my columns for the last 18 months, except insofar as it affects export trading and logistics – the Covid 19 pandemic. At this point it seems our government is about to lose control of the actions of the Auckland region’s population. After maintaining rigid control of the PR message through carefully crafted media management, the cracks are appearing and ministers, including the Prime Minister, are being forced into ever more verbal contortions to justify their failure to act.

Aucklanders are now in the ridiculous position of being told they can have a Christmas and will be allowed to leave the region, as long as they are double vaccinated – imagine the traffic queues at the borders if they have to turn round because they aren’t vaccinated. It’s difficult to see when Auckland’s hospitality outlets will be allowed to open assuming they are still financially able to, because of the rising case numbers and the lack of vaccination of the vulnerable communities. Economically a great exodus from Auckland over Christmas and New Year, combined with delayed opening of bars, restaurants, retailers, hairdressers and physiotherapists, will be catastrophic – just when they hoped for good levels of patronage, everybody buggers off for the summer. This unfortunate timing is entirely the government’s fault and cannot be blamed on bad luck.

I could not criticise its initial handling of the pandemic, but since last Spring I have become steadily more disillusioned. Unfortunately the large government majority, PR spin and an opposition in chaos has meant little constructive questioning to highlight what was going wrong, other than the faint, and ignored, voices of Chris Bishop and David Seymour.

It has become obvious the government wasted a year between August 2020 and the arrival of the Delta variant 12 months later, when it should have accelerated the choice of vaccine, order confirmation, deciding on the means and order of rollout, sorting out the MIQ debacle, increasing hospital ICU capacity and fast tracking essential worker immigration visas, especially doctors and nurses. Various government departments – Health, including Medsafe, Department of Prime Minister and Cabinet, Immigration, MIQ and MBIE – have proved themselves to be protective, bureaucratic and inflexible to the detriment of a coherent Covid response and the continuing support of the ‘team of 5 million.’

I hope we avoid what could turn into a disaster, but it will need a combination of luck, common sense (sadly lacking in some areas of government and among anti-vaxxers) and faster decision making to get us through the next few months.

I think the global methane pledge was for the faint hearted and has been superseded by the China-US  agreement to regulate methane, starting with industrial emissions but not forgetting agriculture, more to be announced early next year.