It's the end of the road for talking about greenhouse gas emissions says Alan Barber. Now is decision time for a program that incentivises emissions reductions at farm level which will give the best signals to our customers we have done the right thing

Rural News / opinion
It's the end of the road for talking about greenhouse gas emissions says Alan Barber. Now is decision time for a program that incentivises emissions reductions at farm level which will give the best signals to our customers we have done the right thing 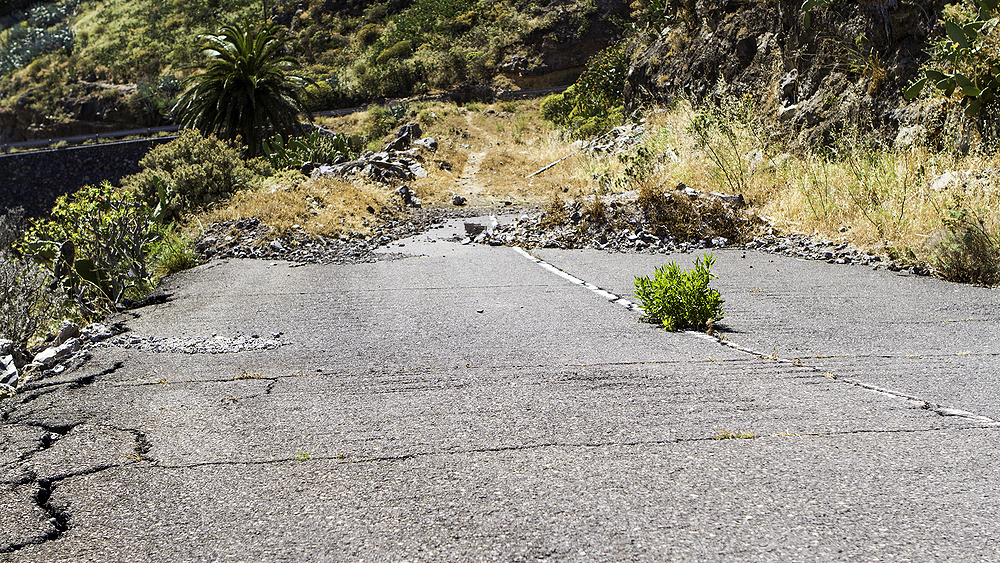 He Waka Eke Noa, the agricultural sector’s partnership approach to reducing greenhouse gas emissions, has been a hot topic in recent weeks as the consultation has drawn to a close. Groundswell’s charge, the government is not listening to farmers, has been lambasted by Climate Change Minister James Shaw as “total bollocks”.

On RNZ National’s Morning Report Shaw said Groundswell’s desire to do more research before pricing emissions ignored the fact agriculture and government has invested about $200 million on research and development over the course of the last dozen years, and they are therefore offering nothing new.

Groundswell opposes the HWEN option because, in its opinion, the consultation process intends to achieve a predetermined outcome which imposes a broad-based tax on farming without incentivising the uptake of new technology, it has no scientific basis and it will force farmers to reduce stocking rates and productivity. Furthermore it believes it will be exorbitantly expensive and it will have unintended consequences.

Agriculture Minister Damien O’Connor told me this whole process is one of cooperation between government and industry. Farmers’ views will be heard through the consultation process. He points out agriculture’s inclusion in emissions pricing was first discussed 25 years ago; given the increasing urgency of global climate change the present government has pledged to ensure a workable pricing scheme is introduced by 2025.

O’Connor recognises this exercise is fraught with difficulties, hence the extended period for the consultation process. Contrary to some speculative reports, the government has not already made its mind up on the pricing structure, but is waiting for HWEN’s final recommendations to the Ministers of Agriculture and Climate Change, as well as the Climate Change Commission’s advice on farmer readiness for emissions pricing by 2025.

HWEN has had to move fast even to meet the government’s revised timetable which requires a firm recommendation by 31st May. Achieving agreement between 13 partners on acceptable options to put to farmers for their consideration and response has taken a substantial amount of time; for this to occur, the alternative proposals needed to be well developed, but not set in stone. The farmer consultations in February and March have provided a lot of feedback which must be analysed to enable the final recommendation to reflect a clear preference while meeting the government’s climate change policy.

According to HWEN Programme Director, Kelly Forster, feedback from 7,000 farmers and growers has been overwhelmingly supportive of a farm-level levy which will reward farmers for actions they take on farm, as distinct from a levy at the processor level or, worst of all, inclusion in the NZ Emissions Trading Scheme. Farmers want a system that recognises the steps they are taking (and by implication penalises those farms that fail to take steps) and provides practical tools to reduce emissions rather than simply imposing a price. Forster says, “At the same time, there are concerns about aspects of this option, including equity and availability of mitigation options across different types of farming, administrative costs, and the sector’s readiness to implement the system by 2025.”

There is general support from farmers for the split-gas approach which clearly differentiates between the life in the atmosphere of methane as distinct from carbon dioxide and for the use of the farm environment plan to ensure integration across freshwater management and biodiversity as well as emissions reduction. At all costs, multiple plans are to be avoided.

Following the consultation process, potential areas of adjustment to the farm-level levy proposal are recognition of sequestration after 1990 instead of 2008 and the opportunity to reduce costs by integrating administration systems.

The Meat Industry Association recently published an open letter to New Zealand farmers which emphasised the importance of the correct policy settings to ensure meat processors and exporters can get the best returns for their suppliers. The emissions pricing system should demonstrate to New Zealanders and global customers that “we are committed to producing environmentally sustainable red meat and our story is backed by science and modern farm management practices.”

The letter goes on to say MIA members are committed to the farm-level levy option and argue strongly against putting agriculture into the ETS which would act as a blunt tax on production without incentivising emissions reduction. Nor would it achieve government objectives, while ultimately having a disastrous effect on the red meat sector and rural communities. ANZCO’s Grant Bunting says this is a very complicated exercise and, in spite of alternative solutions being put forward by several organisations including Groundswell, he firmly believes the HWEN approach is the right one, best able to meet the challenges of implementation.

This whole question has been the subject of huge, often heated, debate for the last 25 years and successive governments have tiptoed round it without arriving at a solution. But the pressure from the Paris Agreement in 2015 and last year’s Glasgow Pact mean it is no longer tenable for the NZ government to avoid the issue. HWEN is the agreed process for bringing agriculture into the emissions pricing scheme without which New Zealand risks becoming an international pariah, at least among some of our key trading partners.

We no longer have a choice but to act and Groundswell must recognise there is no more time to keep kicking the can down the road. It has quite simply arrived too late at the party without a credible and viable alternative option.

Groundswell want to do nothing. They won't agree with anything the government or  industry groups come up with , because that threatens their existence( as a group, not as farmers).

I would be interested to know how any of their members/supporters are NEW ZEALAND farmers . One would presume all of them , but i suspect a foreign influence, as well as NZ anti everything non farmers.

Not quite sure why this article was needed. Without anything remotely coherent in their rants other than being anti change groundswell are best ignored.