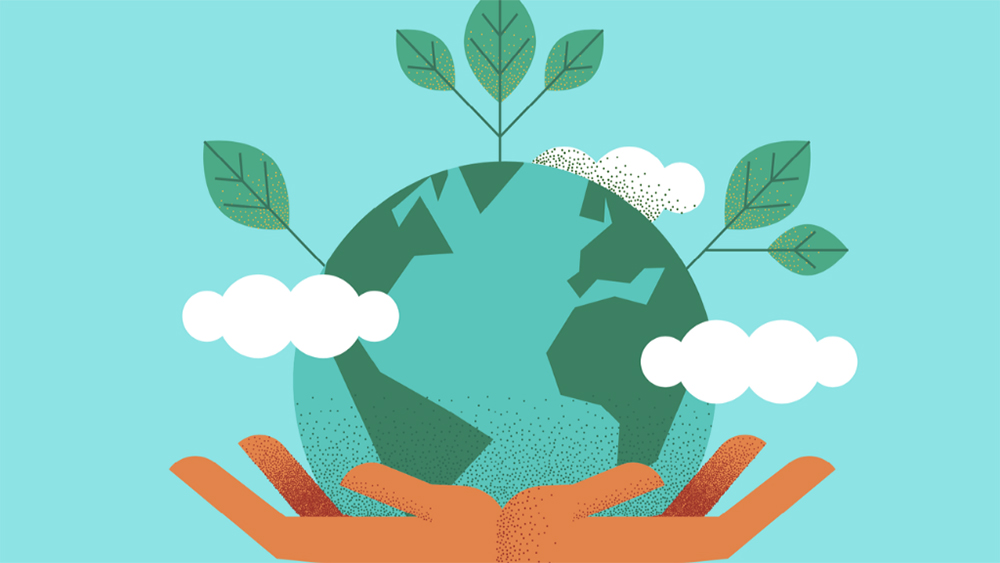 It is increasingly obvious governments around the world are struggling to solve the problems and issues of particular concern to the people that elect or depend on them: climate change, inflation, cost of living, health, education, crime and food supply, to list a few. Governments exist to make decisions and that involves the people having to accept the effect of these decisions, whether they like it or not.

New Zealand and other democracies hold elections every three or four years which provides the opportunity for a change of government if the electorate doesn’t like the incumbent’s policies. Inevitably governments lose elections, rather than oppositions winning them and the usual reason for losing an election is the state of the economy, how well off people feel, which is often a consequence of external factors the government can do little about. It is the opposition’s job to tell the voters how much better they can manage the economy, but realistically it is naïve to expect much improvement in the short term.

New Zealand has just emerged from two years of lockdowns and restrictions caused by the pandemic which, with the best of intentions, have damaged many parts of the economy possibly permanently, as well as affecting the lives of large sections of the population. We have escaped relatively lightly – imagine the impact of the strict lockdowns imposed by the Chinese government on whole cities or the horrendous impact of Russia’s invasion of Ukraine.

Although the press has always held governments to account, media fragmentation and the growth of social media has exponentially expanded the level of noise to which governments are exposed. Every interest and lobby group now has the technological means to attack every decision they don’t approve of, while giving the impression they represent a much larger proportion of the population than they actually do. At the same time, MMP has enabled a much wider range of views to find expression in Parliament.

A feature of modern politics is the number of supposedly independent experts and panels eager to offer advice on how to address all the problems confronting the world or the country. During the Covid-19 pandemic the New Zealand government received advice from multiple epidemiologists who in conjunction with the Ministry of Health effectively dictated the government’s response for two years. A growing percentage of the voting public now appears to be tired of the restrictions imposed as a result of the experts’ advice.

Food production is another area bedevilled by experts, often with conflicting opinions, because agriculture is both a major source of greenhouse gas emissions and the world’s food requirements. The 2015 Paris Accord specifically noted the need to maintain food supply at sufficient levels to feed the global population, while at the same time reducing GHGs from dietary changes, food waste, methane emissions and fertiliser use, predominantly in first world countries.

Locally some experts would have us believe this can be achieved by changing entirely to a plant-based diet, although the New Zealand topography means there is not enough suitable land to produce what would be needed. At the same time this would destroy the economy’s largest output, reducing the country to beggar status, while the rest of the developed world continues to generate emissions.

The present government has reached a logical agreement with the agricultural sector which will allow it to move at a realistic pace towards measurement and reduction of GHG emissions without forcing the majority of farmers out of business. It may not be fast enough for Greenpeace and other climate change activist groups, but it is worth remembering politics is the art of the possible. The government has many obligations, not just to the electorate, but also to international partners which means it must constantly tread a narrow line between unpalatable and sometimes irreconcilable options.

But its most important duty is to ensure the country earns enough from taxes, investments and overseas income to cover all the costs of a functioning economy without incurring unsustainable debt levels. Meeting international obligations can only happen if the economy is performing, which means no government can afford to kill the goose laying the golden egg.

An interesting development in the EU has seen the largest political party in the European Parliament, the European People’s Party, urge the European Commission to drop its much vaunted Farm to Fork strategy, an essential plank of the EU’s Green Deal which aims to make Europe carbon neutral by 2050. The Farmer’s Daughter USA blogs “this plan calls for reducing pesticide use by farmers by as much as 50 percent, and reducing fertilizer use by 20 percent. It also calls for farmers to take 10 percent of existing farmland out of production. And, last but not least, Farm to Fork’s goal is to transition 25 percent of Europe’s farmland into organic production.”

The USDA’s Economic Research Service has analysed the impact of Farm to Fork, concluding European production would fall by up to 12%, if only the EU adopted the plan world food prices would rise by 9% and if adopted globally the increase would be a staggering 89%.

Clearly the New Zealand government is wise to take a cautious approach when setting emissions reduction targets for agriculture, because aiming for more ambitious GHG goals may send the country bankrupt, while contributing to a rise in world food prices.

Locally some experts would have us believe this can be achieved by changing entirely to a plant-based diet,

I have not read any credible expert say that the country needs to move to an 'entirely' plant-based diet - do you have a source for this claim?

... although the New Zealand topography means there is not enough suitable land to produce what would be needed.

Same again on this one - please share your workings.

In Nepal , steeper (southfacing)hills are terraced to provide cropping land . The way  land prices may go , that may be an option here(North Facing ).

Indeed. My understanding is that topography does not rule out growing more than enough food for our population - noting that (a) beef and dairy require around 100 times more land per kg of protein than plant-based options, and (b) we produce enough food for around 40 million people. The challenge is what is economically viable given the low cost of comparable imports. In a less globalised world, with a higher weighting being given to food security, this will change in my humble opinion.

I assume our government has a plan for rationing, not read since the Second World War.

One of the few permaculture ideas actually suited to our climate etc , is to use a north facing hill to create microclimates. For e.g a horseshoe shape can be used to create a frost free zone.

Many alternative lifestylers have gardens built up on the only land they could afford , (hilly), wether it can be scaled up without resource consents making it cost prohibitive , I don't know .

Nz has a high level of erodible soils unsuitable for crops other than grass, if in doubt go look at the various Regional Council Envio Plans that farmers must comply with.

I found some tables that suggested we can support an omnivore lifestyle at 5 persons per hectare, we would need about a million hectares of horticultural soils and I doubt we have them, most are now in uses for grapes, avocado etc.

And then there are the other ingredients, sun and water.

We need to satisfy the gods of GDP so the portion suitable for vegetables with supplies of sun and water would need to be identified, not easy.

After more digging I believe about 5% of NZ is suitable for growing fruit and or 10000 sq kilometers, I make that one million hectares

So we can probably generate food for 5 million omnivores domestically and export from the pasturelands, satisfying  the great god of exports.

Now I'll start digging into where we will find the staff to work on these fruit and veg farms.  Please bear with me as it may take awhile to find the said staff.

But no immediate need, I noted the best soils are South Auckland and the Waikato, we are busy sub dividing them.

clearly states no increase in land to move from grassland into vegetable /crop production, over what was existing cropping land in 2018,

this because of the increased nutrient/sediment loss from this activity is detrimental to the receiving environment.

I will, that’s a fairly sweep it under the table decision, the property developers friend.

reality is it’s not

even the regulatory people know this

The locals have been up in arms, I don’t know the outcomes but there was a proposal for growing veg.

After more digging I believe about 5% of NZ is suitable for growing fruit and veg or 10000 sq kilometers, I make that one million acres.

So we can probably generate food for 5 million omnivores domestically and export from the pasturelands, satisfying  the great god of exports.

Yes, sure, but discount all of that land, is there enough left that can be planted with foodstuffs? Also worth noting that our ridiculously high levels of soil erosion and loss are almost entirely man-made - the result of forest clearing and intensive farming. The answer is not 'more grazing'!

Our erodible soils are definitely an issue but I guess there could be some tree crops that could work. And as solarb pointed out micro climates could be created. Probably could feed some people like that but it would be very labour intensive. They seem to struggle to harvest on flat land let alone on steep hillsides. Seems like subsistence farming.

Not the best advertising, is it?

"Stoop labour wanted.  14 hour days.  Accommodation provided in basic dongas. All the grass, leafs and bark you can eat.  No weekends off.  Must bring own hand tools."

Most New Zealanders are too fat and could easily ditch the meat.

Yea cause meat is the reason they're too fat.