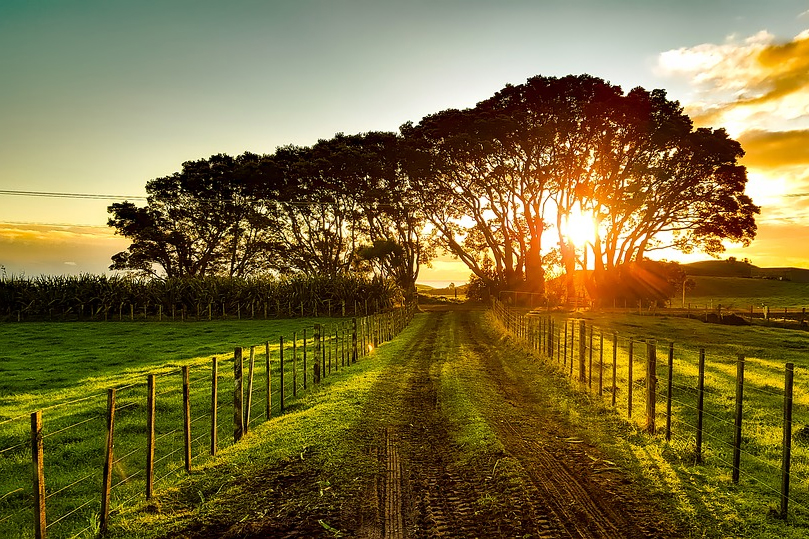 With the weather settling into more normal patterns, that is dry if somewhat hotter than normal, the store markets have settled down again. In the south, rising slaughter volumes are flowing through Lornville, although not at the level predicted earlier.

Processors have resisted pulling back on the schedule for most classes, and the mutton schedule has even had a lift in price. While this is good news it is putting even more pressure to reduce the declining ewe flock.

This is the last week for processors to get lambs through for the European Easter market and reductions in the schedule may occur next week. However, indications are that demand is still good and numbers processed are up on last year which may mean some attractive later season prices.

Some reasonably large yardings of mixed-aged (MA) ewes and two tooths have been taking place throughout the country. Top prices are up on last year but it appears that buyers are very discerning about what they buy.

The top price for two tooths quoted was $270 for Border-Romney ewes sold at the Temuka sale with the top North Island price to date being $250 for Romney two tooths sold at Stratford Lodge. These prices are considerably up for those vendors on last year’s prices ($35 and $63 respectively). However, prices seem to fall away quite quickly from here.

In both Islands’ MA ewe prices stopped at the $170 range. The good news was that all ewes generally sold at above processors schedules indicating most ewes went to breeders. Although given the strong signals for both lamb and mutton sellers could be excused for believing the market owes them more. The trouble is from a buyers perspective with the high variability of international markets and the impact of the climate upon how much the processors need to pay to obtain stock means forward budgeting for sheep returns is a very inexact business fraught with errors which can be costly if purchasers pay too much for stock.

Drought conditions continue to impact on Southland and parts of Otago which will be driving a procession of store stock further north. The downward impact this will have on the market is not yet obvious probably as a result of the good rains other areas experienced earlier in January.

New Zealand appears to be coming out of a La Niño phase which often brings down rain for eastern areas which Southland misses out on. There now are signs of a shift to El Niña which may bring some hope to Southland and Otago of more southerly weather, although the north and east may get some benefit of further rain later this week.

Still little positive news on the crossbred wool front although the fact that prices held again in the light of the strengthening NZ$.

To this commentator an interesting and somewhat counter intuitive trend is emerging between NI and SI lambs wool. Overall lambing takes place later in the SI than in the North, the expected outcome of this would be that SI lambs would be finer than their northern counterparts.

Somewhat surprisingly based up the last sales held at Napier and Christchurch on the same day the opposite is true. The average micron for NI is 29.3m whereas the SI is 30.3m, a 3.04% difference. This translates into a 7.2% cash benefit to the NI of nearly 39 cents per kilogram. The tipping point between a good and a not so good return for lambs wool is very finely balanced in the range between 28 – 30+ microns and a small movement up or down can have an effect greater than could be envisaged. What this all means, I’m not sure but it is worth pursuing and the explanation could be quite straightforward; until then watch this space.

While most companies managed to maintain cattle prices over all grades there was a slight weakening from one processor with a 10c drop on manufacturing grades.

With the dollar strengthening it was surprising that others hadn’t followed suit.

The only real concern on the immediate horizon is the Russian ban on Brazilian beef and pork due to the presence of a banned substance, a growth hormone ractopamine. If this is not settled soon Brazil may be forced to divert meat onto other markets and given the size of the Brazilian beef industry this may send out ripples.

The strength of the US market is all the more surprising and gratifying given commentators were noting this time last year the growth in both the US and Australian herds and predicting downward pressure by now. Happily, demand appears to be matching the extra production.

The season keeps on shining for deer farmers with no sign as yet of any changes to the good prices being received for some time now. With only two processors it will be interesting to see who blinks first and cuts prices.

Given how much the NZ$ has risen since venison hit the prices currently being received some sound hedging may have taken place or the processors have deep pockets.

No chart with this title found.