Allan Barber reviews the ability of the State-owned farmer to improve its deteriorating position. Fancy words and goals are not being realised

Allan Barber reviews the ability of the State-owned farmer to improve its deteriorating position. Fancy words and goals are not being realised 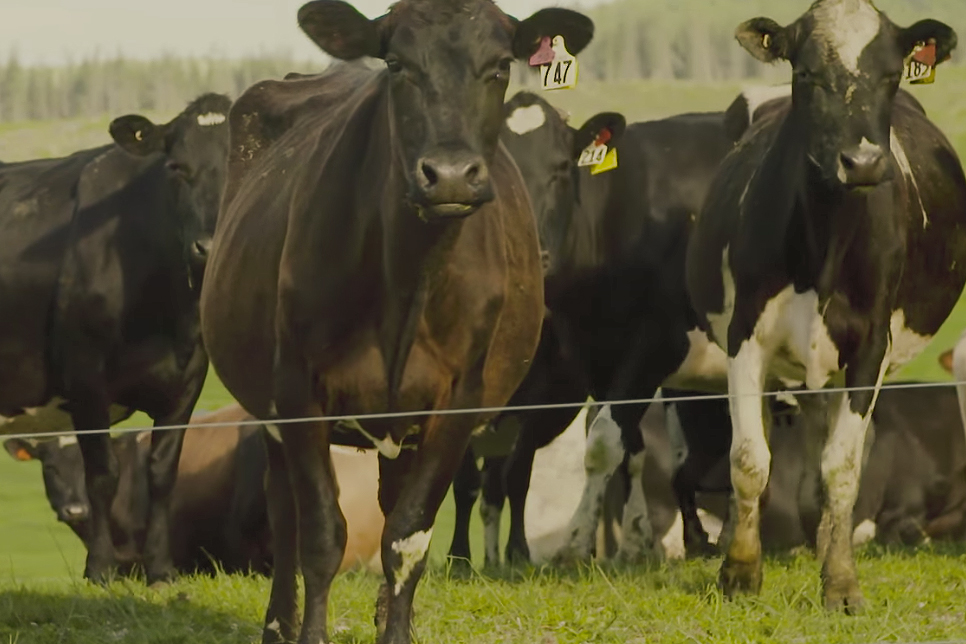 The latest half year result to 31 December gives rise to serious doubt whether Landcorp, or Pamu Farms as it now likes to be known, will ever justify the taxpayer investment in a national farming enterprise.

Published after tax profit was $21.9 million compared to $37.9 million in 2016 on revenue which was 3% lower at $106.4 million, but the EBITDAR was actually a loss of $6.0 million against a $6.9 million profit the previous year. The main difference accounting for the apparent contrast was a livestock revaluation of $39 million.

A comparative analysis of the past five years’ full annual results reveals a patchy profit performance and a poor dividend return to shareholders. Two years produced an annual loss and no dividend has been paid for the last three years, although to be fair the downturn in the global dairy market will have contributed substantially to the less than impressive financial performance. However nearly $1.5 billion of public money are tied up in a business currently providing no return on the investment.

This surely raises the question whether taxpayer funds should be invested in such a business. After all, governments have been very careful to avoid putting public money into productive ventures, unless they provide an essential public service, and the trend in recent years has been to reduce rather than increase ownership stakes. Admittedly the present government has cancelled an initiative announced by the previous National government to sell some Landcorp farms to young farmers, announced originally by then Minister Nathan Guy because there was no clear public good from Crown ownership and little financial return to taxpayers. Nevertheless, Landcorp reviews its farms for strategic importance and several of them are for sale, but I’m not certain of the current Minister’s view on this.

Labour governments are not philosophically inclined to sell Crown assets, but this ought not to divert attention from taking a logical course of action. However the restrictions on the sale of assets to non-residents makes it less not more likely all or part of Landcorp will be put up for sale during the current term of government.

Landcorp was incorporated in 1987 as a State Owned Enterprise under the SOE Act to assume control of the commercial and farming activities of the Department of Lands and Surveys. Some of the land is deemed sensitive in relation to public policy matters and therefore cannot be sold, while other land is former forestry land which has been developed for sheep, beef or dairy farming. It would appear Landcorp has to some extent a social duty which it exercises in its capacity as a SOE, whereas a privately owned business would only be interested in a commercial return.

The company’s annual reports contain an increasing commitment to adding value to its product range, stating as its purpose ‘To transform New Zealand farming, by carefully creating quality natural products.’ My second question is whether Crown ownership is the right place for the pursuit of this ideal, especially such a transformative purpose which would entail much more public ownership and risk than the present level of investment.

If one excludes the sensitive land from a divestment option, it makes sense to test the market for private ownership of Landcorp, but this is most unlikely to happen under a Labour government. So an underperforming asset will be allowed to continue fluctuating from profit to loss, paying little or no dividend to the shareholder and without its performance being measured against commercial yardsticks.

Labour governments are not philosophically inclined to sell Crown assets

Not true, it was in fact them who started selling off lots of assets e.g. Telecom, BNZ, the railways, Air NZ and so on. See here: http://www.nzherald.co.nz/business/news/article.cfm?c_id=3&objectid=14695

Interesting to know if Landcorp is the bellwether for the rest of the industry. They have excellent farm managers. Although dairy may be breaking even their beef/lamb/venison operations should be doing well.
In the USA dairy is hurting but production, like in the EU is up.
Russia has a record grain crop along with record amounts turned into animal feed. Losing ports in the Ukraine means it's going to take a long time to clear the backlog and farmers in Russia have asked Putin to limit new low interest loans to farms while they try to find other markets for grain and meat exports which have grown at a pace in the past few years. Should be dairy self sufficient in four years. The USA is putting over half it's corn crop into ethanol and now exporting ethanol, still a crazy world.

"Evidence of pain on the farm continues to accumulate. Lenders are having frank discussions with their dairy clients. Auctioneers regularly announce herd dispersals. Cooperatives around the
country – and particularly along the East Coast – are struggling to help their producers weather the storm. Dairy producers continue to cull aggressively. For the week ending March 3, dairy cow slaughter was 66,738, up 7.2% from the same week a year ago. This brings year-to-date slaughter up 3.5% from the 2017 pace.
Will these painfully low prices last? Much depends on European milk production prospects. Preliminary data from the Eurozone – assuming steady trends Greece, Spain, and Sweden, which have yet
to report – shows January milk collections at 28.5 billion pounds. That is up 4% from a year ago and 2% greater than the formerly record-breaking output of January 2016. All of the top-ten major dairy nations reported year-over-year increases"

Russia to export millions of tonnes of meat

Don't forget this part of the thread!

A bit more information on the stock revaluation would be pertinent. My first thought is how much did they lose in the wash up of the sharemilking agreement on the ex Crafar farms?