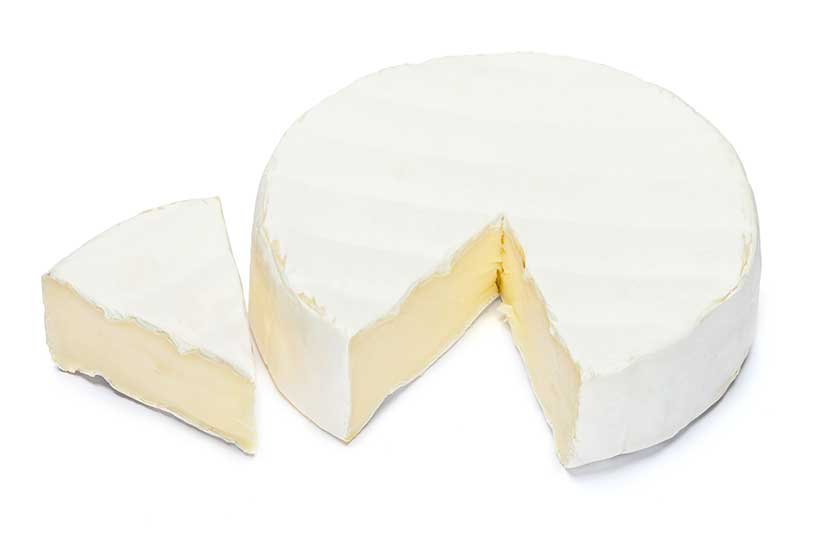 Currently there are three dairy co-operatives in New Zealand – Fonterra, Westland and Tatua. The first two are struggling for capital, whereas the third, the tiny Tatua, has been an ongoing success story of prosperity.

The essence of the difference lies in retained earnings and their productive use.

Comparative statistics for the three co-operatives are available for the six years form 2010/11 through to 2016/17. In that time Fonterra retained a total of 70c of capital per kg milksolids, Westland retained 84c, and Tatua retained $4.85. Those numbers spell it out in spades.

Once this year’s Fonterra situation is added in, Fonterra’s total eight-year total retention slips to about 48 cents.

For Westland, the problem has been made worse by its longstanding push for growth, but only charging new entrants and expanding farmers $1.50 of capital per kg of additional annual supply of milksolids.

Put simply, $1.50 does not buy very much stainless steel. So, over a 17-year period since Westland sold its Dairy Board equity to Fonterra and chose a path of independence, it has gone from being in an exceptionally strong capital situation to one that is highly leveraged.

Westland’s Chair Pete Morrison has recently outlined to members the nature of the predicament, but left his preferred option unstated. There are no nice options.

At Fonterra, the problems are less severe as long as Fonterra is satisfied with its current mix of operations. However, there is inadequate headroom for Fonterra to transform into a genuine consumer-focused company.  Fonterra has compounded its problems this year by making a loss of $196 million but still paying a dividend of 10c. It’s called ‘milking the balance sheet’ of another $160 million on top of the loss.

Within any co-operative there is always a tension between paying out the income and retaining profits for a rainy day. Strong leadership is needed at governance level to reinforce the message that rainy days need to be prepared for.

In contrast, Tatua’s emphasis on R&D going back more than 20 years has created a virtuous circle. Strong R&D has created investment opportunities that have led to profits that have in turn created a financial environment for more retentions to fund further investment.

The predicament at Fonterra and Westland also contrasts starkly with Synlait and The a2 Milk Company (ATM). These two investor-owned companies have always foregone dividends to facilitate company growth. The share market now loves these companies, with both having exceptionally strong balance sheets.

ATM is now the largest company by value on the NZX50.  This is for all companies, not just dairy companies. Alas for New Zealand, most of the investors now come from Australia and beyond. Dual-listed Synlait has also become an investors’ favourite, with shares increasing more than threefold in the last two years.

The reason why ATM and Synlait have done so well is not only because of a value-add focus. Their success is because they chose the right horse to climb aboard. That particular horse was the A2 proposition, and the associated choice of infant formula free of A1 beta-casein.

The two companies work together, with Synlait the processor and ATM the marketer. No other value-add proposition could have been so successful.

Both Fonterra and Westland have wasted the A2 opportunity. Fonterra fought the proposition for close on 20 years, despite owning a 50 percent share in a crucial but now expired patent.  Westland did make a commitment to ‘go A2’ in early 2008, but with the death of CEO Scott Eglinton soon thereafter and replacement with new CEO Rod Quin in 2009, that all changed. I tried to convince Rod Quin to hold fast but I failed.

Currently, both Fonterra and Westland have A2 projects, but neither has sent clear messages to their farmer members about the need to move quickly with herd conversions. Other international companies are moving more quickly. For example, Nestlé has had A2 infant formula, branded as ‘Atwo’ selling in China for many months, and has a forthcoming A2 formulation for other countries under the NAN brand.

The current New Zealand Government still has visions of Fonterra as a national champion. Essentially, this was the reason that Helen Clark’s Government agreed to the formation of Fonterra in 2001, despite the monopoly situation it created and hence the need for special enabling legislation.

As long as Fonterra wishes to stay a traditional co-operative owned by its members – and there are very good reasons for its farmer members to remain steadfast in that requirement – then Fonterra will struggle with consumer products. The same applies with Westland.

Low retentions have meant debt-fuelled growth for both Fonterra and Westland. Options are now constrained. It is previous directors, both internally elected and externally appointed, who are responsible for current outcomes.  Yet those governors and the top managers they appointed are now all gone.

Having been bequeathed a range of heavily constrained options, it will be a challenging journey for both co-operatives. The starting point is to foster Governance Boards where innovative diverse thinking is encouraged alongside rigorous analysis, linked to steadfast questioning of management and buttressed with independent external information networks. Hard decisions requiring genuine leadership will be required.

*Keith Woodford was Professor of Farm Management and Agribusiness at Lincoln University for 15 years through to 2015. He is now Principal Consultant at AgriFood Systems Ltd. He can be contacted at kbwoodford@gmail.com

"...genuine leadership will be required.' Mmm. That could be an issue.

Announced this morning we will have 5 standing for 3 Director positions. 2 farmer nominated candidates, Leonie Guiney and John Nicholls, and 3 via the Independent Selection Panel process and nominated by the Board. Candidates have to get 50% of the vote, under a single transferrable voting system, to be elected.

Dairy farmers are so obsessed with minimising tax that the co-ops (apart from Tatua) retain little, because they have to pay company tax on their retained earnings (just like any other company!!!). Go figure!

Instead they pay near 100% out as untaxed milk price to the dairy farmers. Who on average use it to fund borrowings hoping to push up land values to achieve (untaxed) capital gain.

All though this is what has happened under Fonterra as a deliberate policy it has not always been the case. Indivdual small co-ops were renown for retaining earnings. That is how the base for Fonterra was originally built .
It always rankled with Sharemilkers that substantial amounts of their earnings were retained for farm owners benefit.

One of the key reason retained earnings have been so low in the past is that a large percentage of the directors own farm debt loadings were very high, so it would be safe to say they made the decision for Fonterra to retain little and have maximum payouts so they could deal with their own personal debt issues. This is not a healthy position for the co-op to operate in!