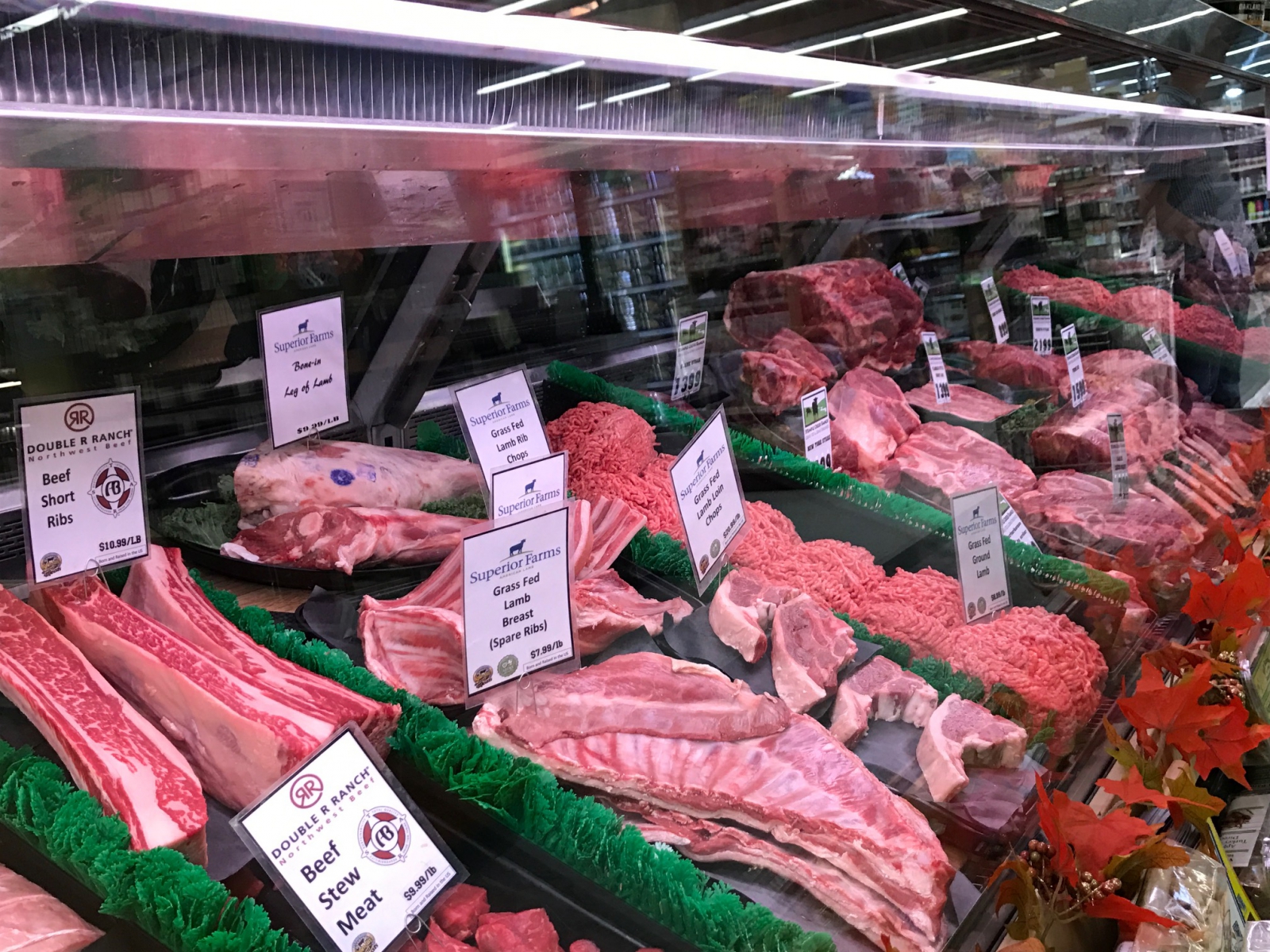 A recent article by John Maudlin prompted me to look at some of the background data he quoted regarding competition within agriculture in the USA where 85% of the steer kill resides with four companies.

While there are over 60 companies existing in the US they are decreasing at a reasonably rapid rate as the big buy up the small. The latest being Harris Ranch Beef being acquired by Central Valley Holding Co. making it seventh in size of US beef packers.

While some may say these amalgamations into larger and larger companies creates more processing efficiencies and are a natural part of competition within a capitalist system there is a growing risk that both producers and consumers miss out as competition moves into monopolies. Despite this, the evidence is that there has not been an obvious reduction in cattle farmer profits and while not hugely profitable farmers have been making reasonable livings. That said, the last two seasons have trended downwards.

The general farming trend in the US, not just cattle, is that over 46% of farms are not making profit with the moderate to smaller sized farms most at risk.

As with New Zealand, the trend is for farms amalgamating and getting larger with the number of farms reducing. Meat company ownership is similar in New Zealand with four companies dominating the scenery. The mix, however, differs between lamb and beef.

For beef, Silver Fern Farms has by far the largest share at 30% followed jointly by ANZCO and AFFCO on 19% each with Alliance at 9% making up the top four and covering approximately 77% of the meat processing share.

Alliance takes over as top processor with lamb with 27% of production share followed by Silver Fern Farms with 21%, AFFCO 15% and ANZCO 10%, the four making up 73% of processing share.

Given last years purchasing battles it does appear that this mix can sustain healthy competition at least as long as there is a reasonable level of farmer co-operative ownership in the mix.

From a consumer perspective, when purchasing food, the biggest issue is not at the production or processing end but with retail. Having an effective duopoly with Progressive (Countdown and Fresh Choice) plus Foodstuffs (New World, Pak and Save, Four Square and Raewards) means that there are few options for the average consumer to chose from. Foodstuffs claim to have 47% of the New Zealand market share and Progressive cannot be too far behind. This has led to a situation where New Zealand food is on average 10% more expensive than other OECD (including Australia) countries.

Australia’s field changed with the arrival of a third player, low-cost rival Aldi and prices dropped 37%. From a producer’s point of view perhaps not the ideal situation as they may push down what supermarkets pay producers for food as retaining their margins will be paramount to them. But for consumers it would be a welcome addition.

However, whether New Zealand has the size to support another larger brand player is a moot point. Countering to duopoly, there has been a rise in specialty grocer stores. Farros and Moore Wilson being examples in Auckland and Wellington. Foodstuffs to a degree have ‘stolen’ this ground in Christchurch with Raeward Fresh as part of their stable. A proliferation of Farmers Markets exist in Christchurch however they only supply limited local ranges and are not all that well supported for produce purchasing despite the numbers of public attending.

A trend that is not overly popular in New Zealand, well compared to China anyway, is on line shopping. While trying to find some background information I stumbled upon Farm Fresh Meats, (they’re not paying for an advertorial) and see that for $160 you can get half a female lamb in a box. Sounds a good idea if you have a freezer to suit. But what I was looking for and found great difficulty in finding is what a lamb returns to a processor and then what percentage of that the farmers gets. I was hoping to see of any trends were developing. Farm Fresh Meats would take about 50% for both sides of the business. Another meat in a box retailer had as an example 3kgs of bone out lamb and including mince and sausages costed at $85. No doubt quality product and well-presented but $$$…..? The Farm Fresh was well butchered and presented as well so as I was alluding to finding what share the average farmer receives is difficult although I know the data used to exist. Based upon the SFF results the processors are not raking much off or are very inefficient in their business.

Tyson’s in the US (No1 meat company) were achieving about an 8% return but on a far broader meat range and very close to their market with an integrated system. Keeping back on the farm, the latest schedule updates have had some positive shifts in the right direction for lamb and beef however something that is becoming increasingly obvious is the disconnect between North Island and South Island farmer returns. Given the South Island has a greater percentage of Co-op ownership, logic would dictate the reverse should be happening. North Island lamb on the monitored sites is $6 per head in front of the South Island and bull 42 cents ahead while prime beef 52 cents ahead. With differentials like these it’s no wonder full stock trucks are driving past works. Generally farmers like to support their local processors but they are rational beasts and will follow the money and often they don’t have a say where there stock goes if selling through the yards.

The HHI index requires a minimum of 7 companies with equal market shares (14%) to have a competitive market.

The Government needs to give the ComCom the power to break up the 2 big supermarkets players. We are simply paying monopoly profits to them.

We could potentially have a fully competitive supermarket industry:
1. Countdown
2. Fresh Choice
3. New World
4. Pak and Save
5. Four Square
6. Raewards
7. Other small players

The same argument exists with the petrol retailing industry.

The ComCom rules would have to apply to the domestic market only. The meat companies should be allowed to joint venture for exporting.