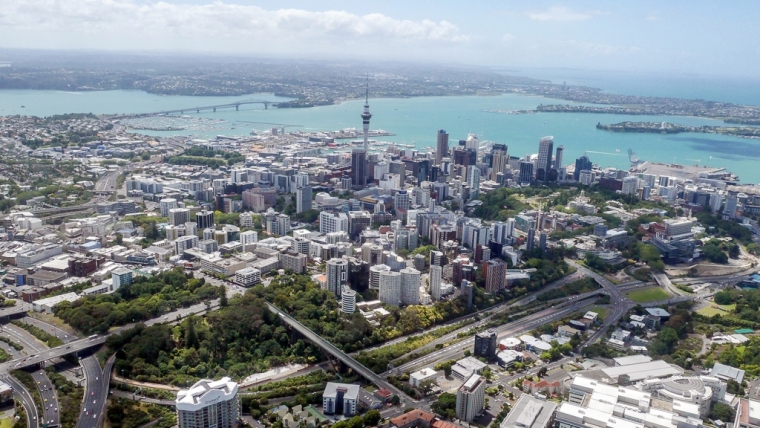 TSB, formerly known as Taranaki Savings Bank and before that New Plymouth Savings Bank, now has more lending exposure in Auckland than in Taranaki.

The revelation that Auckland is now the biggest geographical location of TSB's lending comes in the bank's annual report, issued on Tuesday. (See chart below).

The annual report also discloses TSB sold its Harmoney loan portfolio in March. The bank sold the portfolio of unsecured personal loans for $5.9 million, net of an impairment allowance. At the time of the sale TSB says the loan portfolio had a carrying value of $6.6 million. With the sale price $700,000 below the carrying value, a TSB spokeswoman says the bank held a provision against some of the difference. She says TSB can't disclose the buyer for "commercial sensitivity reasons."

Although it was obvious TSB was lending via Harmoney, then a peer-to-peer lender but now a share market listed online consumer lender, as long ago as 2016, the bank wouldn't acknowledge this at the time. In its 2017 annual report TSB said it had lent $50 million through Harmoney.

The profit increase came after the previous year's $20.4 million worth of impairment losses was reversed, with $2.2 million of loan provision releases in the March 2021 year. Operating income fell 1.6% to $161.9 million and operating expenses increased 1.75% to $104.5 million. Provisions for doubtful debts fell $3.5 million to $44.3 million. 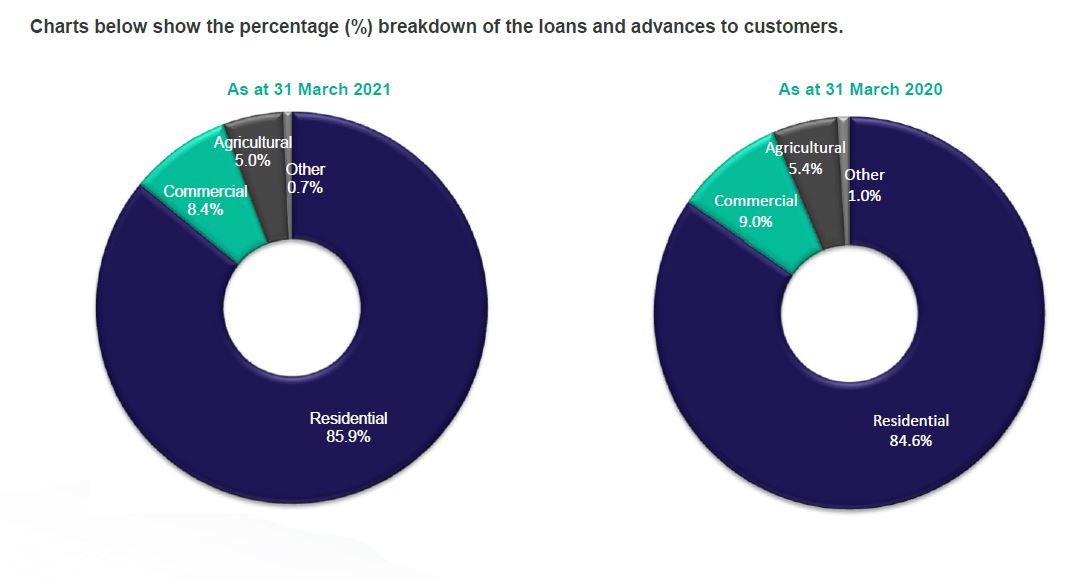 Great bank that is not greedy.
Get behind this bank NZ they are fantastic operators.

I tried to join them, about 12 years ago. I wasn't deemed worthy of their services, so I went to an Aussie bank, who enabled me to become financially secure today. I have some money at TSB now purely for risk mitigation, but they'll never be my first choice due to the disdain they showed me. They can be as short-sighted as any other bank. Yeah I'm bitter.

That may just have been the Hastings branch, though, YMMV.

Same for Christchurch. All fine until I asked for lending. Apparently spreading your deposits between banks is dodgey and not the type of behaviour TSB is interested in. Not having huge outgoings is also dodgey. They specifically said I don't have any food purchases and when I pointed them to the credit card they weren't interested in looking. Lender also gave me information I found later to be incorrect. I think there are some nasty people working there.
Being "New Zealand Owned" is not an excuse to be shit.
This was not my main bank yet they had 2 outages lasting hours that affected me.
Co-op is also a clueless bank designed to take advantage of suckers.

Edit: The nice ladies at ANZ took good care of me. They seemed to be surprised why I would go to TSB and gave me a card if they gave me issues, almost like they knew.

I would go anywhere near ANZ if you paid me- very happy TSB customer thanks with their profits staying in NZ.

Well even the TSB is all in on the property market. No doubt Auckland has the potential for the greatest rewards but it also carries the greatest risks. The hope will be for smooth sailing for at least the next few years.