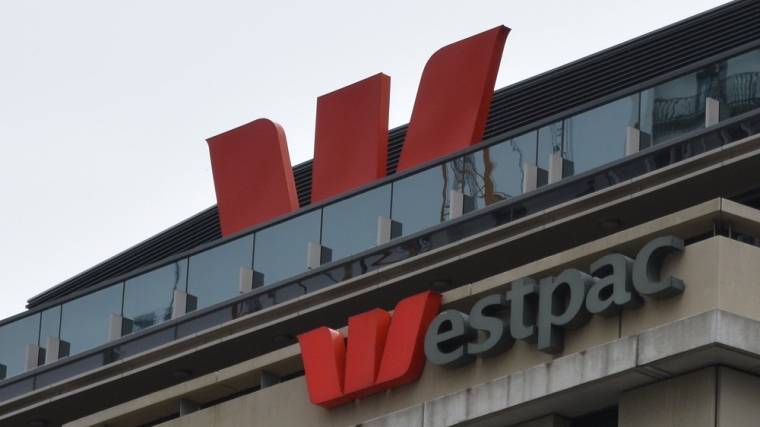 The Reserve Bank's formally warned the New Zealand branch of Westpac Banking Corporation (WBC) for failing to report "prescribed transactions" as required by the Anti-Money Laundering and Countering Financing of Terrorism (AML/CFT) Act 2009.

RBNZ says between 1 July 1, 2018 and February 2019, WBC failed to submit prescribed transaction reports in respect of 7,792 outgoing international wire transfers, sent by New Zealand corporate entities to overseas recipients, that were equal to or over the reporting threshold.

He says WBC designed and configured its prescribed transaction reporting (PTR) systems in a way that failed to detect and report all eligible international wire transfers, resulting in it failing to report the transactions.

"This formal warning reflects the importance of the prescribed transaction reporting regime in building an intelligence picture across New Zealand’s financial system, and reiterates the seriousness with which we view non-compliance with the AML/CFT Act,” Bascand says.

The formal warning comes as the Reserve Bank releases its findings from its survey of all New Zealand registered banks’ correspondent banking, prescribed transaction reporting, and transaction monitoring.

The survey was launched in the wake of allegations made by Australia’s AML/CFT regulator Australian Transaction Reports and Analysis Centre (AUSTRAC) against Westpac Banking Corporation in November 2019.

Based on the survey responses received by the Reserve Bank, all banks surveyed appeared to have adequate processes and controls in relation to correspondent banking due diligence, prescribed transaction reporting and transaction monitoring regarding potential child exploitation.

Westpac New Zealand Limited and WBC were assessed separately as part of a scheduled statutory on-site inspection by the Reserve Bank’s AML/CFT Supervision team. Notwithstanding WBC’s PTR failings, the Westpac entities were also found to have satisfactory procedures and controls in place for the other surveyed areas.

However, the survey also found that an assessment of the effectiveness of these procedures and controls could not be determined from the survey alone, and going forward this will be covered as part of the Reserve Bank on-site inspection programme.

"The survey was a useful exercise to better understand current compliance with the Act by registered banks and will inform our more intensive supervisory approach," Bascand says.

Issue a massive fine. Nothing else will work.

Force Westpac to lower their interest rates to 0.5% as punishment for the next 5 years. That should show them for being sneaky!

Then we can all renew our mortgages to lower interest rates ;)

At what point does the proceeds of crimes act kick in?

Why is it always Westpac? The issue must be systematic, it can't be random chance.

It's a bit of a joke if you have ever had all talks with the rbnz. They'll put the fear of God into you and have zero tolerance and threaten to shut you down if you make one mostake... unless you are one of the big banks in which case it is business we usual.

Looks like there're perks being the government's banking boy.

Too bad TSB didn't have that shield.

How about a formal kick up the ass?

International remittances of $1,000 need to be reported to the police?

Caught my eye too... that's a really low bar!

ridiculously low bar. plod just chuck the reports in the bin, i bet.

Is westpac the core issue here.. everyone missed something?
If the survey and stuff had not been done in Aussie, would our reserver bank have been any the wiser..and for how long?
We make rules and have no regular audits ourselves to make sure things are going well.. or not?
So if no audits, follow ups.. why comply? And this applies not just to banking but self regulation of industries, services, factories across the board.
That is the big issue I see here.

Really, who gives a crap. I care more about how ALL the banks absolutely rape us when sending money overseas. First they give a totally crap exchange rate (in comparison to live market rates) and then they take a fee on top of that. Personally I have no idea if crypto is going to be legit...but you crtainally cant blame people for wanting to not be at the mercy of the (foreign owned) criminal banking thieves and their treatment of people who want to send money overseas. Really a disgusting business to be in.