The case against ANZ by investors in Ross Asset Management, who were claiming in excess of $50 million against the bank has ended in a confidential 'agreed settlement'

The case against ANZ by investors in Ross Asset Management, who were claiming in excess of $50 million against the bank has ended in a confidential 'agreed settlement' 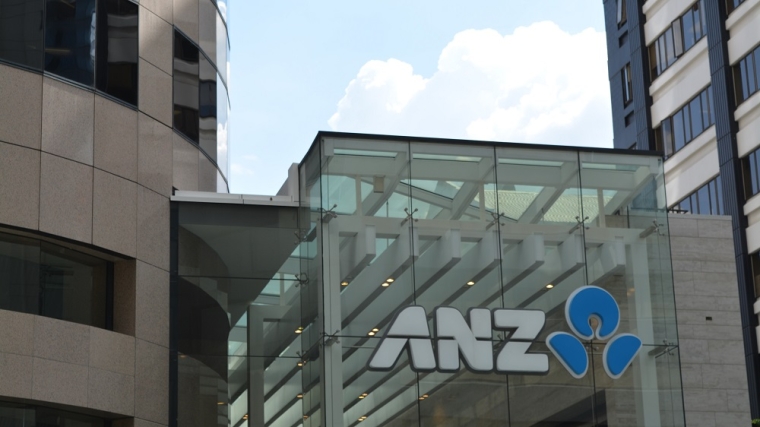 It was the multi-million dollar legal action brewing for years that has been ended by a three paragraph statement informing of a confidential settlement.

ANZ New Zealand and investors in the failed Ross Asset Management ponzi scheme have "reached an agreed settlement" that ends a case in which investors were claiming more than $50 million from the ANZ.

This is the full statement released by the parties:

The parties to a class action brought on behalf of investors in Ross Asset Management against ANZ have reached an agreed settlement.

The parties acknowledge they were all misled by Ross. All matters relating to the settlement are confidential, and the parties will not be commenting further. The investors’ claim was funded by LPF Group.

The legal action against the ANZ on behalf of investors in Ross Asset Management (RAM) had earlier been expected to be heard by the High Court in Wellington last year, but that didn't happen. And now it is over. With an undisclosed agreement.

RAM was tipped into liquidation in December 2012 after an investigation of its finances found only $10.24 million in funds and not the $449.6 million investors believed was being held. The collapse was investigated by the FMA and the Serious Fraud Office. Funds withdrawn from the scheme over five years exceeded those contributed by more than $60 million. RAM was essentially found to have been operating as a Ponzi scheme whereby existing investors were being paid returns on their money via new funds coming into the scheme.

Financial adviser David Ross was sent to prison in 2013 and released on parole early last year.

While all parties are now quiet - there was rather more said in the build up before the confidential settlement announced between the ANZ and Ross investors on Monday.

RAM investor group spokesperson John Strahl said in 2019 that over 400 people - more than two-thirds of the RAM investors - had signed up for the action. "There's still more coming in and we expect that number to increase," he said then.

The case against ANZ alleged that it breached its duties as banker to Ross Asset Management, that it was negligent in managing the RAM bank accounts and for actions of knowing receipt and dishonest assistance in relation to payments made by RAM through the ANZ.

ANZ had indicated in 2019 it would be defending the claim. "ANZ was Ross Asset Management’s banker and like the investors was misled by Mr Ross," an ANZ spokesperson said at the time.

Strahl said in 2019  the investors group was very pleased to have court orders granted so that all eligible investors have an opportunity to join the claim.

"Our legal advice remains that we have a very good case.  We certainly look forward to seeing ANZ in court and shining a light on the behaviour that failed unsuspecting RAM investors. As the largest bank in New Zealand and one of the biggest fund managers it must have known how client accounts should have been operated and known that the way the RAM accounts were being operated was in breach of the laws. ANZ’s claim that it was also ‘misled’ thus holds no credibility.”

Strahl said the denial of the allegations and confirmation it will be defending the claim from ANZ was "fighting talk" that vindicated the decision of investor to bring on board the LPF Group.

"We are certainly well aware that a bank the size of the ANZ has deep pockets to take us all the way as it did with the FMA to try, unsuccessfully, to stop it from talking with us. Having suffered, in some cases, life changing losses, there was little appetite among RAM investors to throw more money at this, So having LPF on board we know that we can take this matter all the way if required.”

Would be nice to know how exactly ANZ breached its duties and whether other banks are doing the same or whether they all have changed their systems and operations to avoid such mishaps.

Well that was Vigorously Defended.

I wonder which part of the balance sheet will ANZ post this.

These cases are settled on the basis of their lawyers assessment of probability of winning. My pick is ANZ paid better than 50 cents in the dollar, perhaps plus LPFs cut, not much more of they would have gone to court. LPF won an early round in this case, and had the upper hand.